Officer Solomon Simmons admitted that he shot Donovon Lynch at the Oceanfront. Simmons said Lynch had a gun pointed in Simmons' direction before Simmons opened fire. 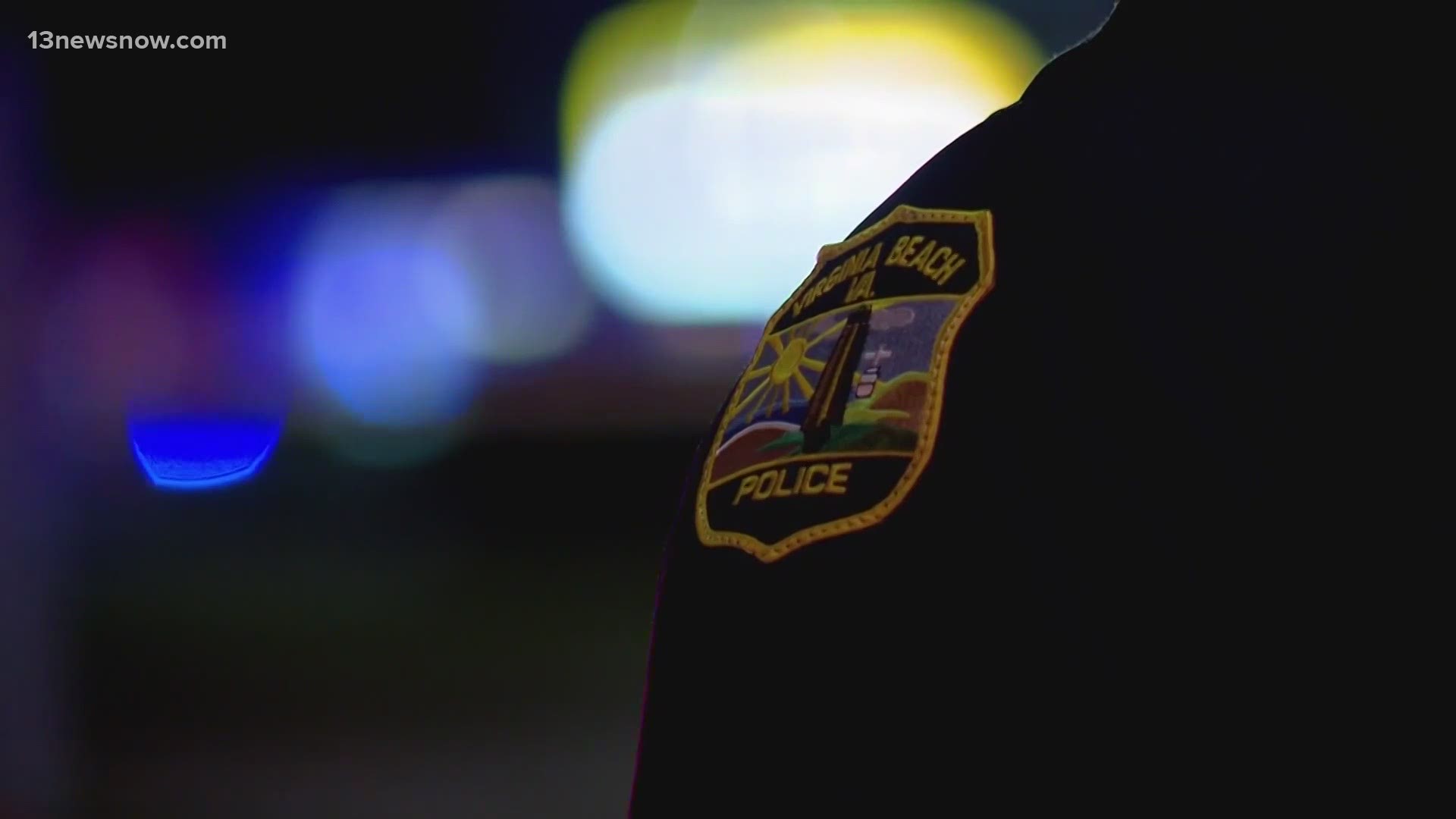 VIRGINIA BEACH, Va. — The Virginia Beach police officer who shot and killed Donovon Lynch responded to allegations made in a federal lawsuit.

Wayne Lynch, Donovon's father, filed the $50 million federal lawsuit against the City of Virginia Beach and the officer whom he said killed Lynch, Solomon Simmons III.

In an Answer and Grounds of Defense statement, Simmons admits that he shot Donovon Lynch, but denies the lawsuit's claim that the shooting was unlawful.

The Virginia Beach Police Department never released Simmons' name as the officer involved in the shooting at the Oceanfront on March 26.

The new court document filed on Simmons' behalf goes on to say that he acted "reasonably and with appropriate lethal force under the circumstances" during his encounter with Lynch.

In his statement, Simmons admits that he shot Lynch twice, but maintains that the use of lethal force was justified.

A lawyer for Simmons said he encountered Lynch during an active shooter situation, and Simmons heard what sounded like the slide of a bullet going into a handgun chamber.

Simmons turned in the direction of the sound and saw Lynch "crouching behind shrubbery."

The document says Simmons called out and Lynch stood up and turned with a firearm in his hand, pointed in the officer's direction.

He also denied the allegation that Lynch was “unmistakable as anyone else.”

Simmons does admit that he did not attempt to determine the identity of Lynch before firing his weapon, but the document said that's because there wasn't enough time to speak in the situation.

Simmons addresses the lawsuit's claims that he did not activate his body camera. He admits he didn't activate, it but gives a reason.

"... he did not do so because from the time he left his police cruiser to the time of Mr. Lynch’s shooting there existed the threat of deadly force on which Officer Simmons’ attention was focused, as Officer Simmons was proceeding in the direction of ongoing gunfire as part of an attempt to protect the general public and with firsthand knowledge that civilians had been shot having rendered aid to one such shooting victim earlier that evening," the statement reads.

Simmons responded to all seven counts in the lawsuit. In Count III, he continues to maintain he acted reasonably and used appropriate force under the circumstances that night.

It goes on to say that Lynch contributed to his own death by: