VBPD Chief on new gun violence task force: "We want to stabilize, make sure 2020 is an anomaly" 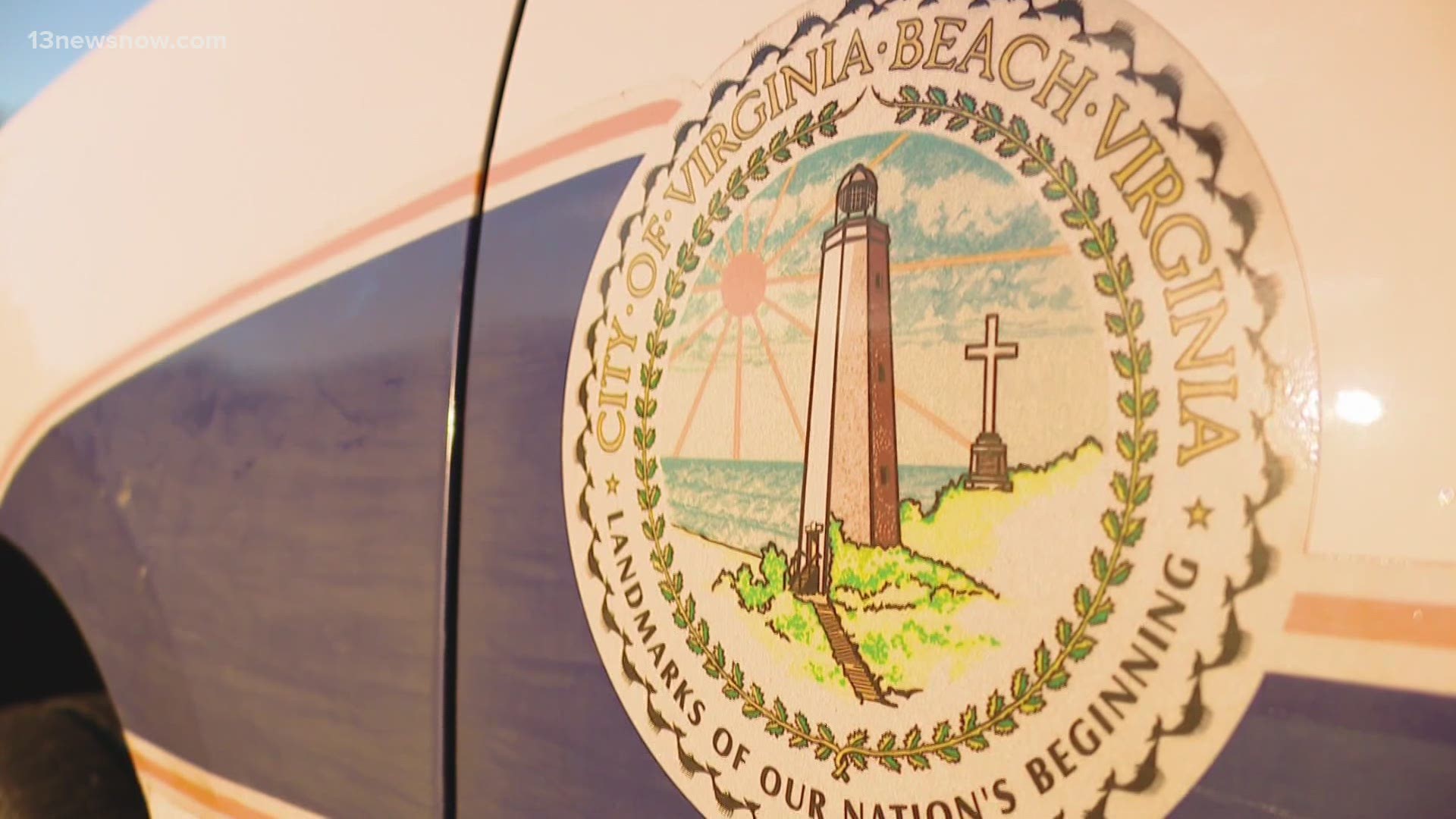 “The concerns about the increase in gun violence is being heard, being addressed and we’re not taking it lightly," said VBPD Chief Paul Neudigate in an interview with 13News Now. "The community is alarmed, and we're responsive to the community."

Neudigate said it’s time for a short-term solution. The department is shifting some officers from non-patrol assignments to fieldwork to address a projected increase in gun violence over the next two months. There will be increases in patrols, investigations, and community work.

“What we really want to do is stabilize the [crime] numbers for the year, really assess how we’re approaching violent crime and crime for 2021, and then make the necessary adjustments," Neudigate said.

In the first weekend of November, eight people were shot in two days in Virginia Beach. Five of those shooting victims were under the age of 18.

Neudigate said this violent weekend and the increase of shootings in Virginia Beach this summer demanded a new approach.

“To make sure that 2020 is an anomaly and not indicative of an ongoing set of circumstances," he said Tuesday.

The officers started their new roles this past weekend and will work in neighborhoods recently impacted by gun violence.

“Historically we do see increases around the holidays and based on shooting victimization, I think this is a good time to pull some folks together, really focus on those areas that are causing community concern," he said.

“Make sure that the residents in Virginia Beach have a safe and happy holidays," he said.