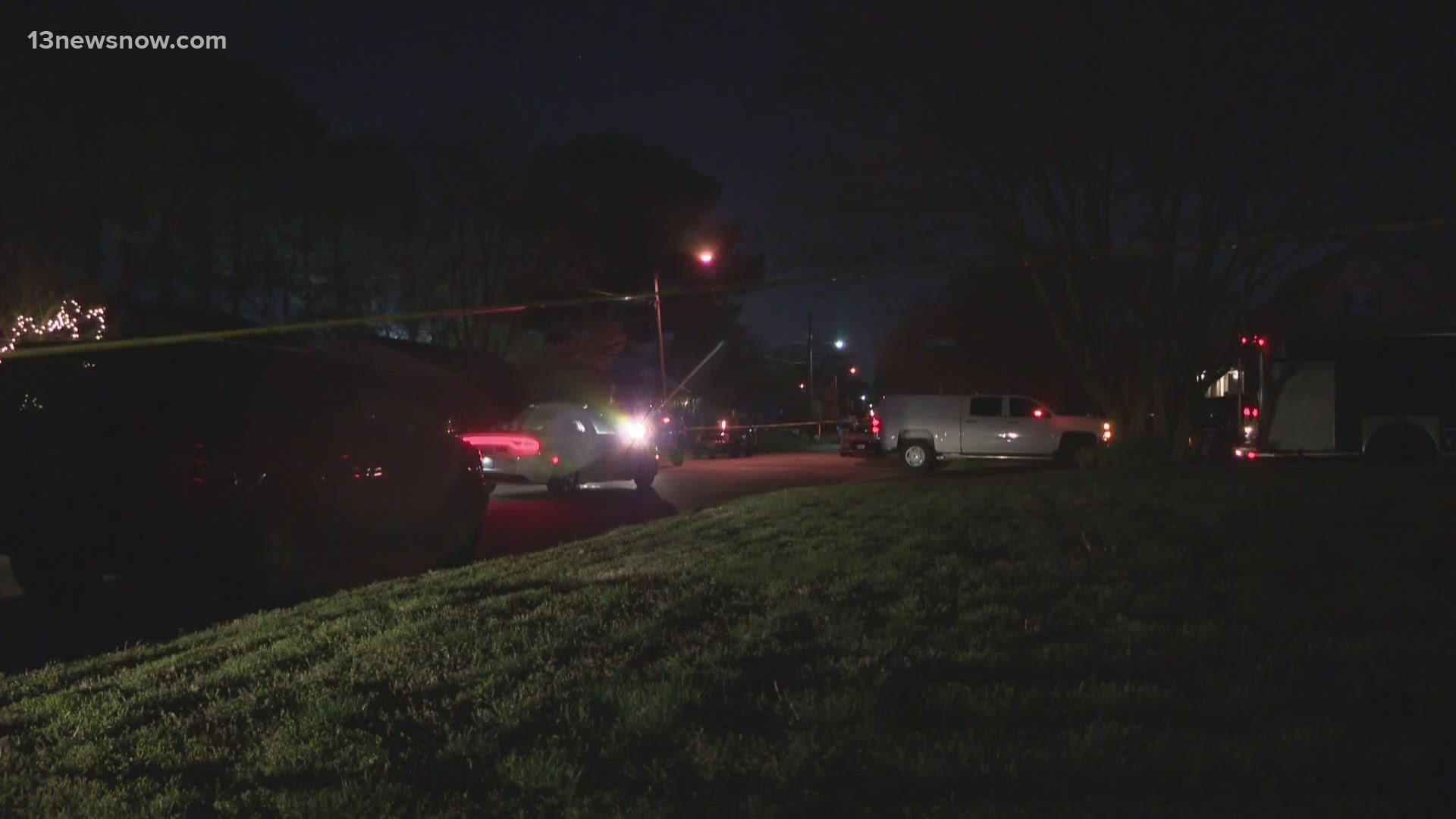 VIRGINIA BEACH, Va. — Neighbors say it was an alarming scene along Coconut Lane in Virginia Beach Tuesday night when police and the FBI Bomb squad responded to a call around 7 o'clock about explosives found at a home.

Police say they found the items and quickly worked to remove them. While they say no one was hurt, they evacuated families in nearby homes and taped off the street just to be safe.

Some neighbors say they watched without knowing what was going on while they couldn't access their street. One resident, Chris Pimer, right at the corner by the road says he saw the entire police presence continue to build throughout the night.

"Two cruises rolled up and blocked this off. Then, I saw a mobile command roll by and then the fire department showed up," said Pimer. "All night, they were just redirecting traffic. They must've been here four to five hours."

He says children, including his own, walk and play around the neighborhood all the time, especially with the school nearby. He says while he's not too worried, he does find it discomforting to learn a neighbor had something dangerous in the area.

"With everything going on lately, I'll be quite honest I got two little kids and I'm hoping everything went smooth," said Pimer. "It just makes you think because it's a peaceful neighborhood."

Police have yet to identify the type of explosive materials that were found and how they were discovered, or if anyone has been charged in this case. Those items have since been cleared from the property.