Police Chief Jim Cervera has made it official: he will retire on May 1. 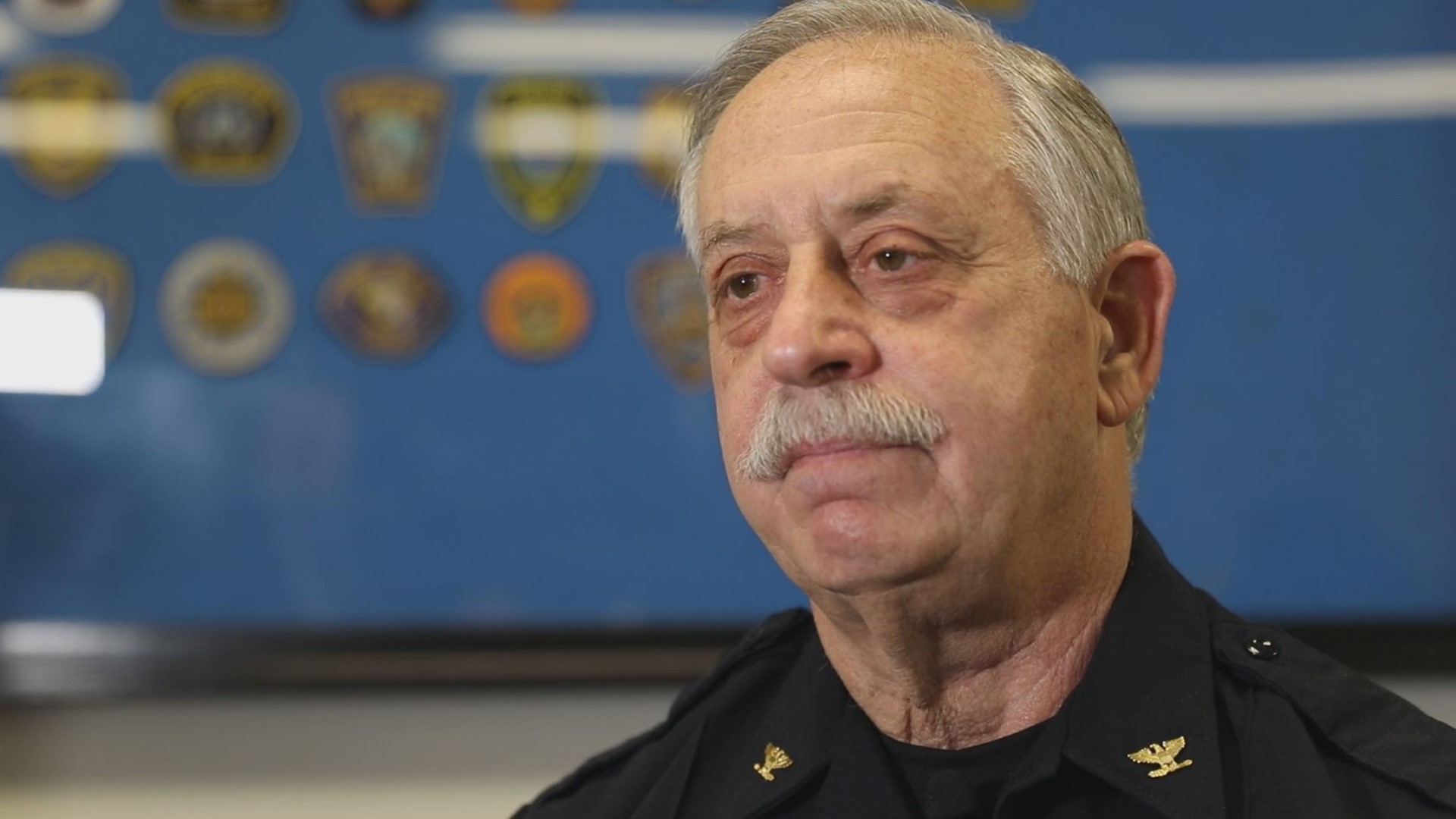 VIRGINIA BEACH, Va. — Virginia Beach's chief of police will be stepping down later this year.

Chief Jim Cervera announced Monday that he would be retiring, effective May 1, 2020.

Cervera will turn 65 next month, which is the city's mandatory retirement age. There had been a push to bump the age up to 70, but that move met resistance.

In his resignation letter to the department, Cervera said that while it was an emotional time for him, "I leave with many memories of almost 42 years with the Department, and City." He went on to say, "I also leave with a sense of pride in who you are and in what you will continue to do for our city country."