Applicants used to have to be 20 to apply, and 21 by the time they finished basic training. 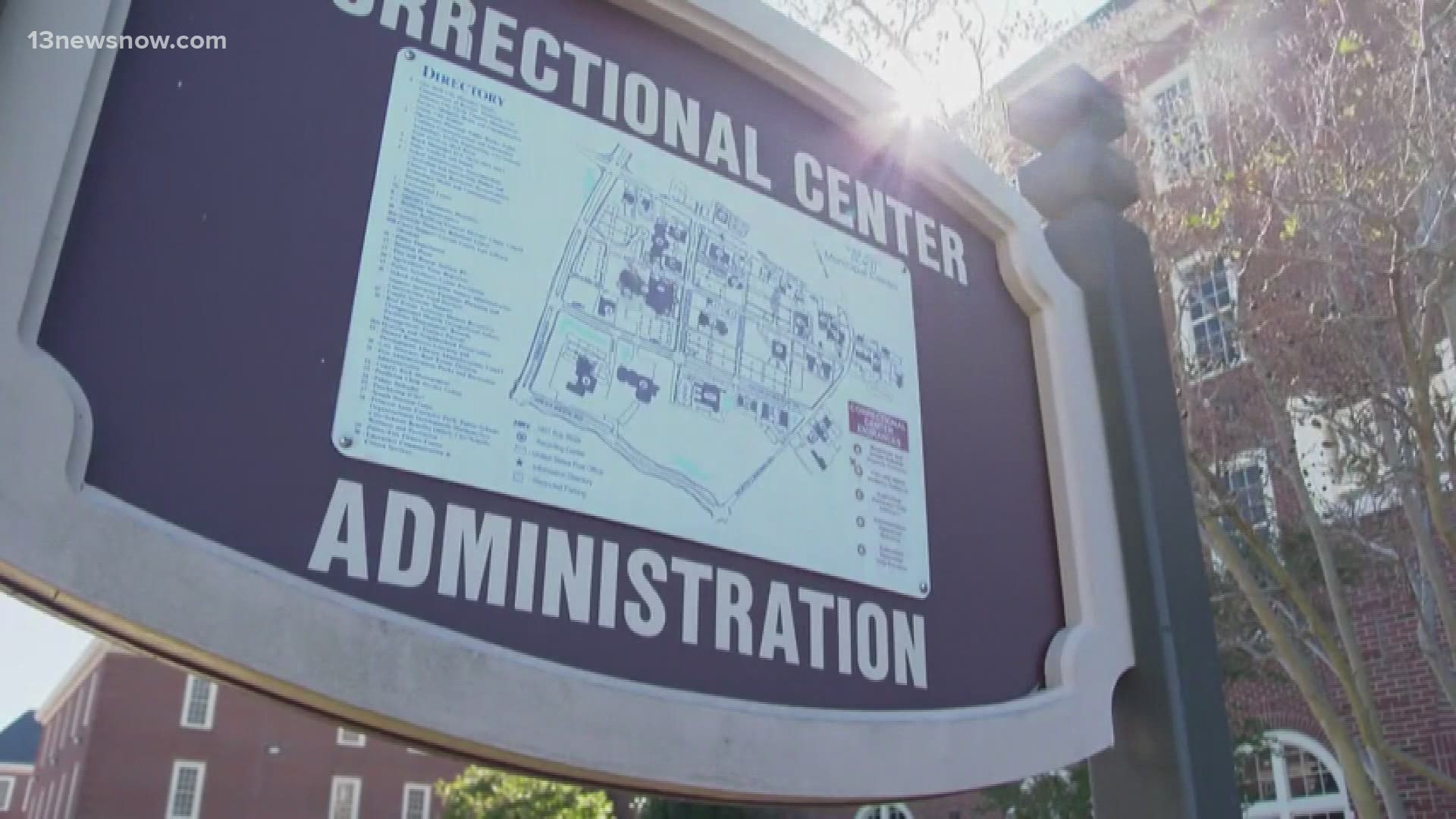 A release from a spokesperson said the office had 38 vacancies for sworn positions on Feb. 26, and eased the qualifications as a way to fill those jobs.

Applicants used to have to be 20 to apply, and 21 by the time they finished basic training.

"We have some outstanding young people who deserve a chance to serve," wrote Sheriff Ken Stolle. "They have served successfully in other departments and in the military and I believe they can be an asset to the Virginia Beach Sheriff’s Office."

Applicants will have to pass a written test, physical test and background investigation, according to the release. The next opportunity to test will be March 20.

People who want to apply for a deputy sheriff's position can do so online, or call 757.385.8808 to get more information.