Virginia Beach city leaders were denied a request to use the old voting system for a special election in November to fill the open Kempsville seat. 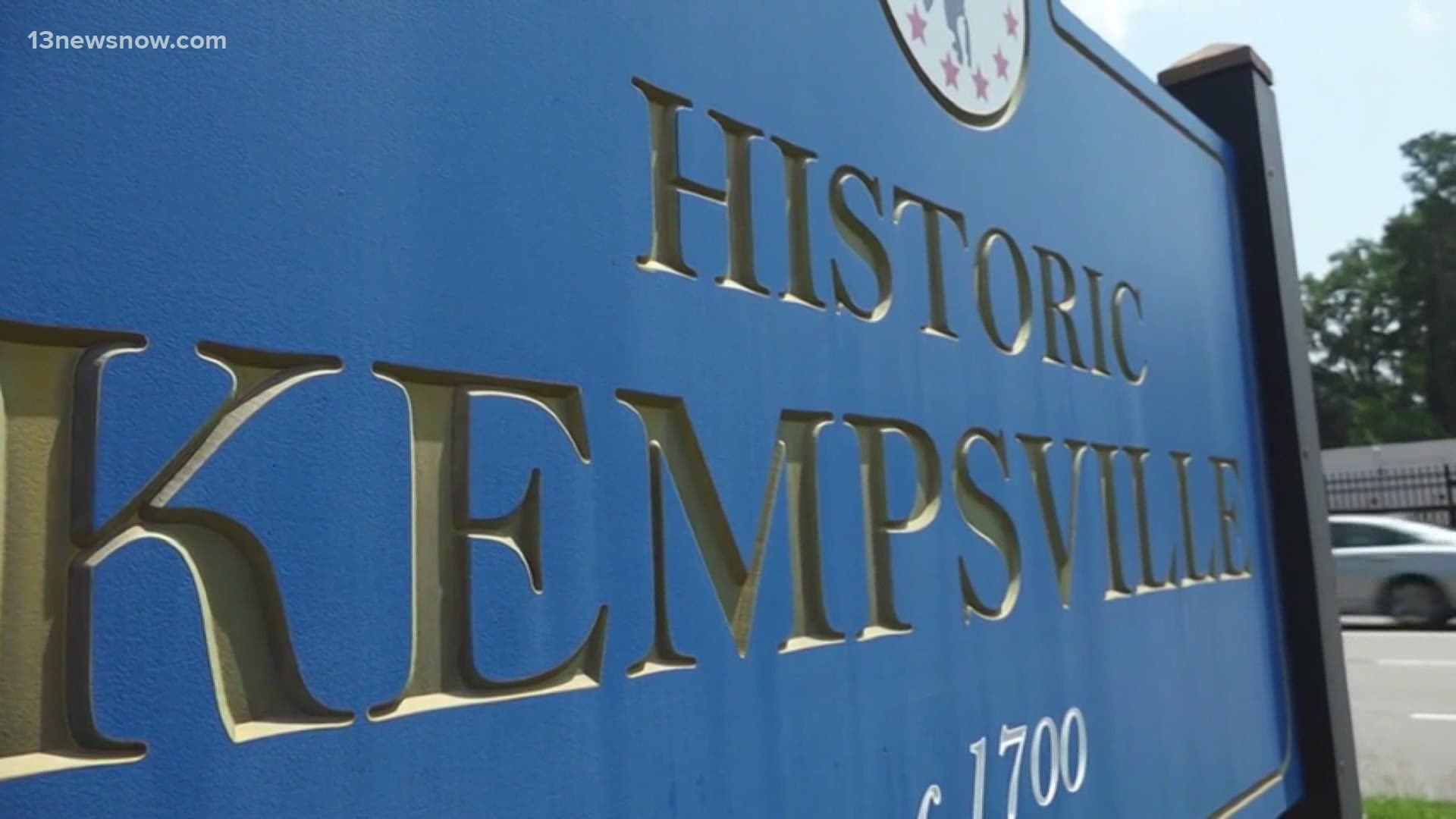 VIRGINIA BEACH, Va. — The city of Virginia Beach is fighting to have a special election to fill an open city council seat.

In March, a federal court ruled the current election system was illegal, because it prevented minority groups from electing candidates of their choice. City leaders are fighting back.

“It all depends on the results of the appeal from the fourth circuit right now. We are just in waiting mode right now,” explained Virginia Beach Mayor Bobby Dyer.

This week, a federal judge denied Virginia Beach’s request to hold a special council election to fill the empty Kempsville seat under the now-illegal voting system.

City leaders told 13News Now they recently filed a request to the 4th Circuit of Appeals to keep the old voting system (which they last used in November) for the open Kempsville seat.

“Now that we are in a state of transition going to a new voting system, it’s creating some, needless to say, some confusion," Dyer said.

City leaders in Virginia Beach are fighting to fill an empty council seat, but a federal judge blocked the request to hold a special election using a now-illegal voting system. I’ll have more coming up on 13News Now at 5 & 6 on #13NewsNow https://t.co/QlPMvnBp1U

The mayor said by law, city leaders are required to appoint a person to fill the open Kempsville seat within 45 days after a resignation.

“But with that being said, we are also compelled to have an election at the next regularly scheduled election, which would be this November,” he said.

Because a judge denied Virginia Beach's request to use its former voting system, Dyer said everything is up in the air. He doubts the new system will be ready by this November.

“These are the cards that we have been dealt with," he said. "Being in that time of transitioning from one voting system to the other, not having the boundaries set whether they will be by polling districts or anything... there’s a lot of lose ends.”

“We are acting on behalf of the people of Virginia Beach to make sure that they have the representation that they deserve,” Dyer said.