Andrew Womble showed the videos as he released results of a state investigation into Brown's killing by deputies in Elizabeth City. 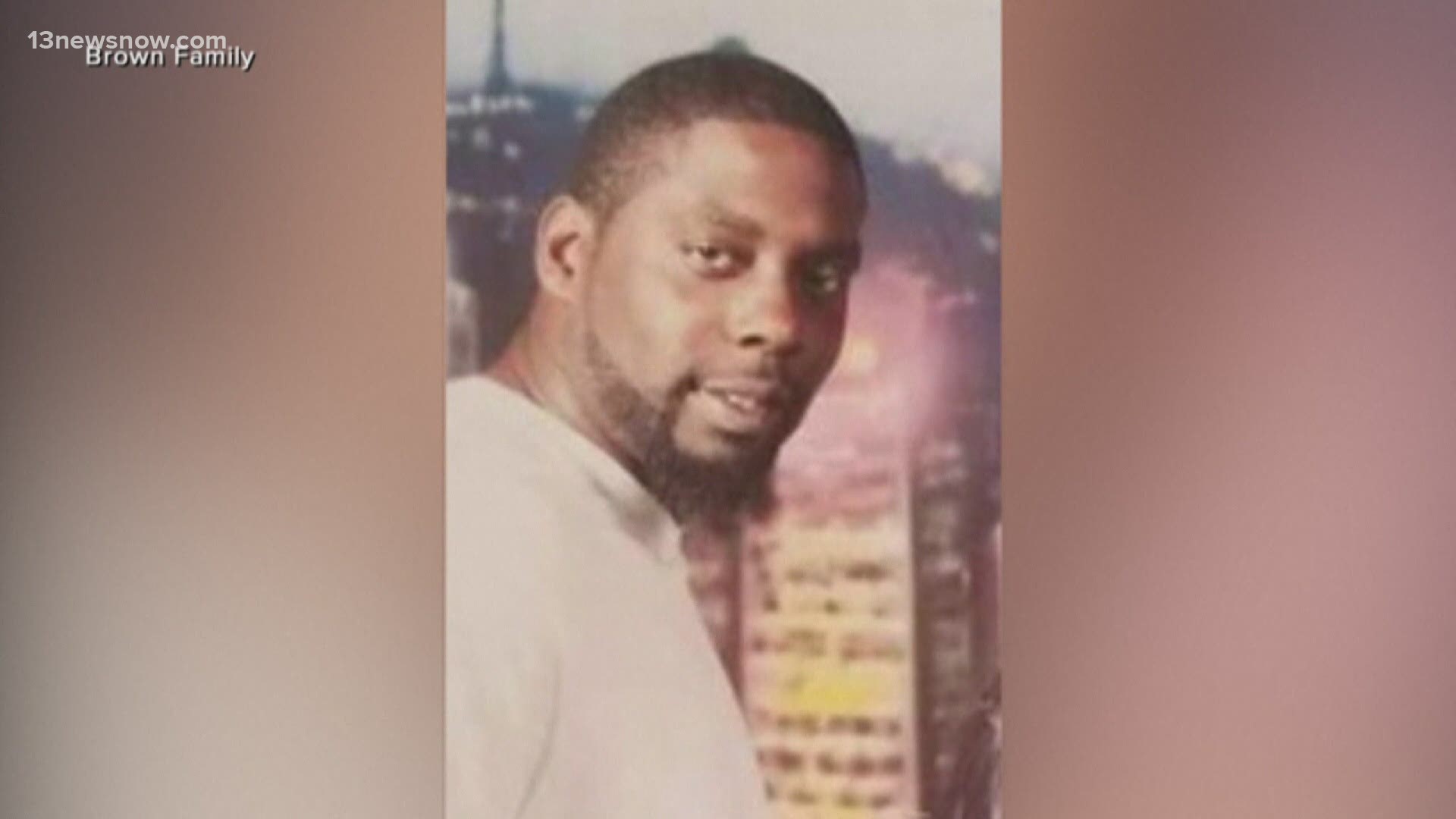 During Tuesday’s press conference, District Attorney Andrew Womble showed body camera videos of when Pasquotank County sheriff's deputies shot at  Andrew Brown Jr. as he tried to flee the scene in his car.

Womble showed the videos and images as he released the results of a state investigation into Brown's death. He said the deadly deputy shooting was justified.

Brown was shot and killed by deputies on April 21 after law enforcement officials tried to execute a search warrant at a home in Elizabeth City.

As Womble talked about details into what the NCSBI investigation found, he showed images from one side of Brown's car as deputies approached to arrest him.

It shows Brown throwing his phone down and reversing his car to get away from deputies. During that encounter, a deputy has his hand on the driver's side door handle as Brown reversed. The deputy is then thrown to the front side of the car, Womble explained.

Videos show Brown driving forward as deputies surrounded his vehicle and shouted commands for him to stop.

Womble said, in his opinion, Brown was a threat to officers as soon as he backed up his car, even before he drove “toward deputies.”

Womble then showed the four body camera videos of the deadly encounter.

Deputies are seen going toward a house where a BMW is parked. They can be heard shouting commands at Brown who is in the vehicle.

It's only after a few seconds as the deputies are surrounding the car when Brown drives the car forward and then multiple gunshots can be heard.

Another video angle shows Brown's vehicle coming to a stop after the gunfire and then deputies approaching his car.

A deputy open's the driver side door and yells "Get an EMS!"

13News Now reporter Evan Watson asked Watson if he got a court order to release the videos and whether showing them was a violation of the statute.

Womble said the statute only applies to custodians of the record adding, "I am not custodian."

The NCSBI statement said despite Womble’s decision not to charge deputies, investigation files (and videos) are still not public record until released by a court order.

A medical examiner's report that was used in this investigation shows Brown was shot twice--once in his shoulder and then another shot to the back of his head at the base of his skull.

The medical examiner also found multiple abrasions on his right arm and right leg that were superficial shrapnel wounds. Womble also said a bag containing a white substance consistent with crystal meth was found in Brown's mouth. The cause of Brown's death was listed as multiple gunshot wounds.

Womble said that there's no evidence that the deputies shot at Brown excessively. No officer involved in the incident will be criminally charged.