After a 3-2 split, the council decided to demolish and rebuild the North Boundary station, and push plans for a second station back five to seven years. 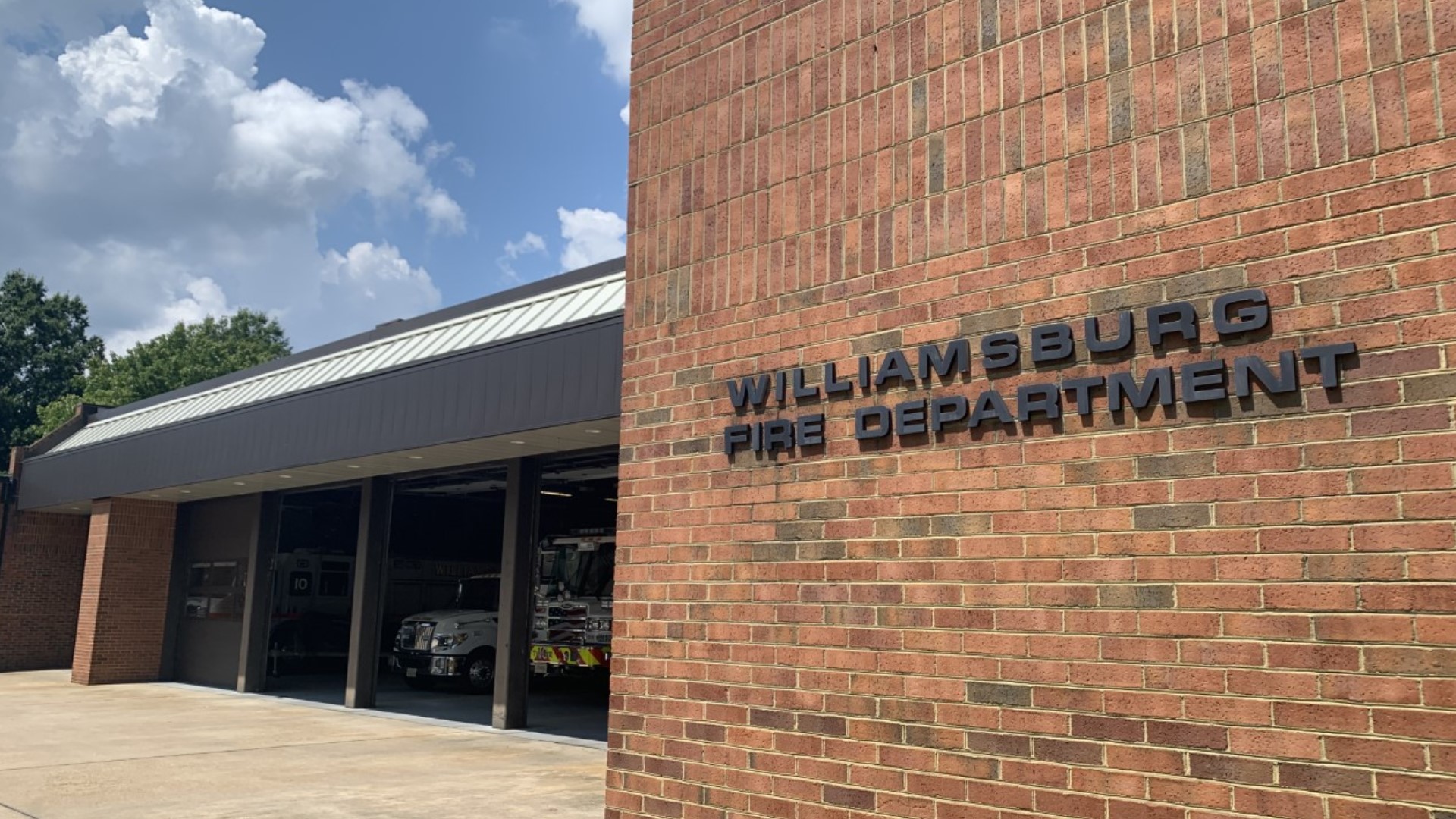 WILLIAMSBURG, Va. — In a Thursday vote, after considering how to upgrade Williamsburg's fire station issues, the city council pivoted towards a single-fire-station repair plan.

Previously, the fire department had recommended building a new, second fire station and undertaking some repairs at the original station on North Boundary Street. In March 2019, the council voted in favor of that recommendation.

This week's vote was to decide whether or not to start funding the two-station project. After a 3-2 split, the council decided to demolish and rebuild the North Boundary station, and push plans for a second station back five to seven years.

The decision saves a projected $5 to $7 million in construction costs.

In a discussion a day before the vote, Don Dinse expressed concens that this might be the council's decision. Dinse is the president of the York County, City of Williamsburg, City of Poquoson, James City County Professional Fire Fighters, Paramedics and 911 Dispatchers.

“A promise made should be a promise kept,” Dinse said. “Citizens were promised Station 2 to reduce response time to save lives and property.” 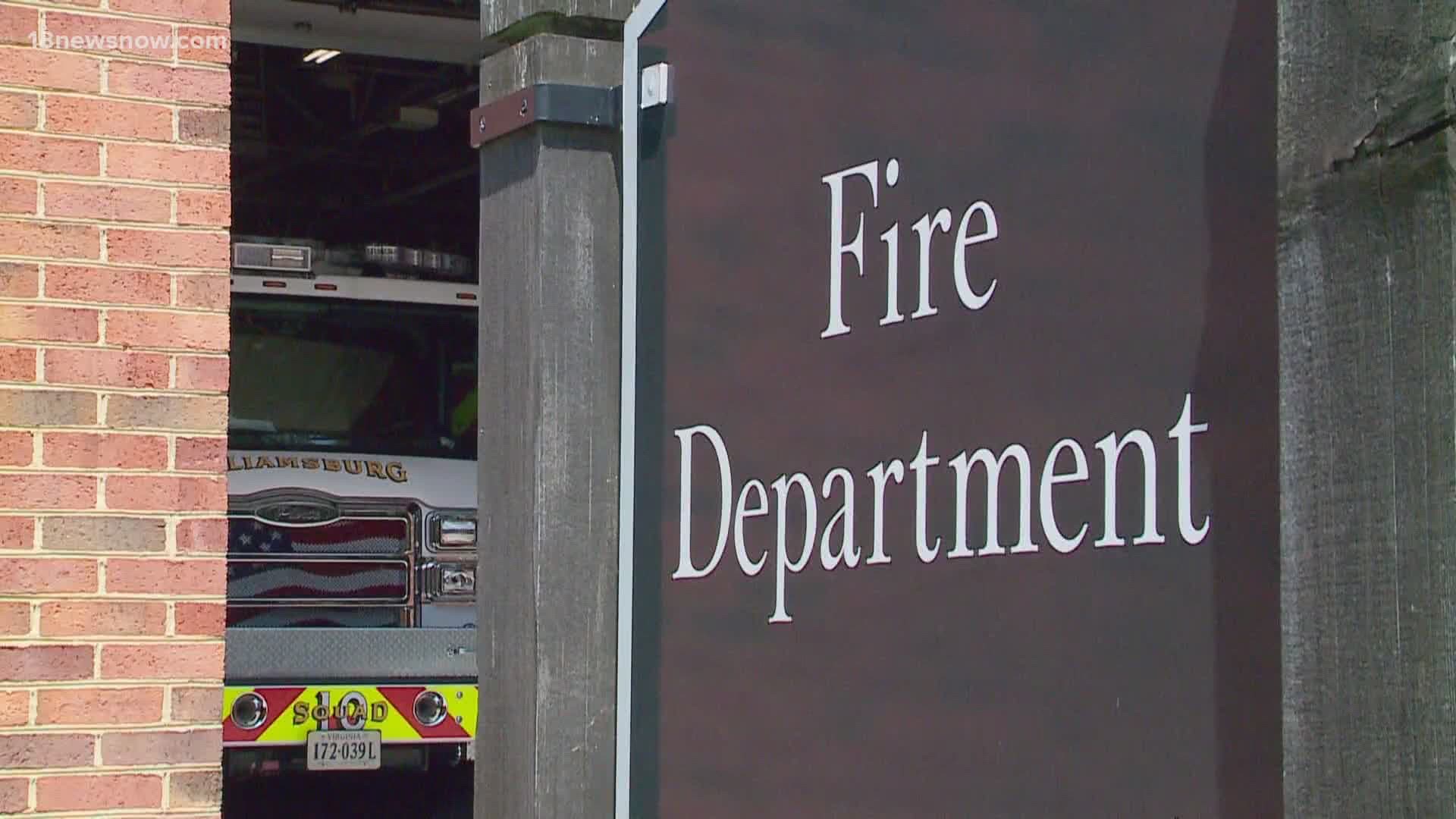 He said the city council would continue to research and plan a potential second station, just not for this season.

"To show that commitment to a second station, the City is going to continue to put money into the Capital Improvements Plan so that we have what we need when it’s time to have that discussion," Pons wrote.