Mayor Bobby Dyer said a presentation will include more details about the shooter and his work history as well as what police have determined happened that day. 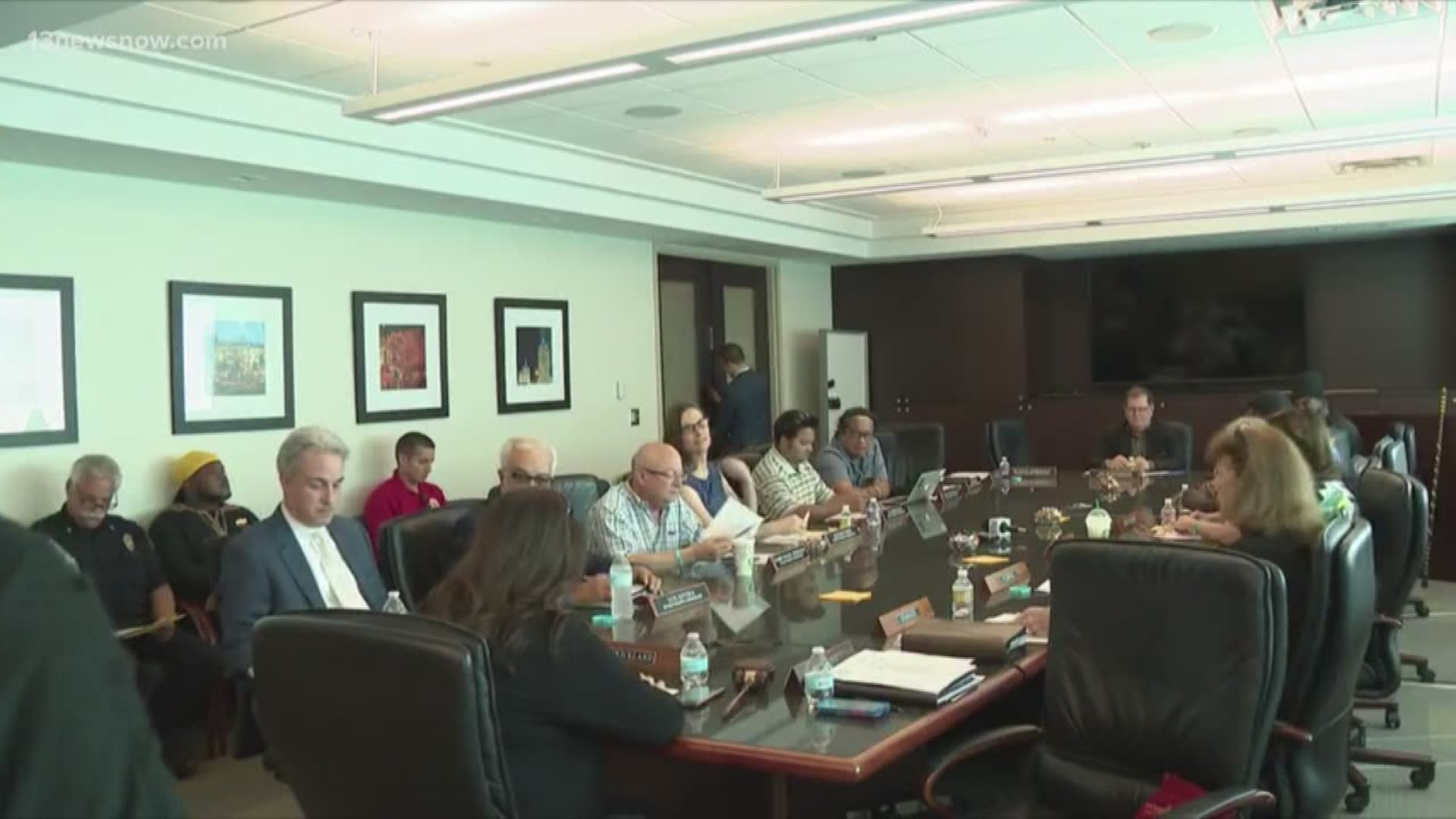 VIRGINIA BEACH, Va. — Virginia Beach Police are preparing to present their findings of a criminal investigation into the Virginia Beach Municipal Center mass shooting to families of the victims.

The meeting is scheduled for Tuesday, Sept. 24 at 6 p.m., according to a letter that was sent to families from Mayor Bobby Dyer.

Dyer said it will include more details about the shooter and his work history as well as what police have determined happened that day. He added the victims' families have waited long enough.

A representative of Hillard Heintze, the firm conducting an independent review of the investigation, will also be there to address how their investigation is going.

Last week, the Human Rights Commission met with some of the families to discuss their concerns about how the city might have handled the shooting.

A couple of families felt the city and police were not very forward and out of touch as far as follow-up response after the shooting.