Virginia was added to quarantine lists in New York, New Jersey and Connecticut. 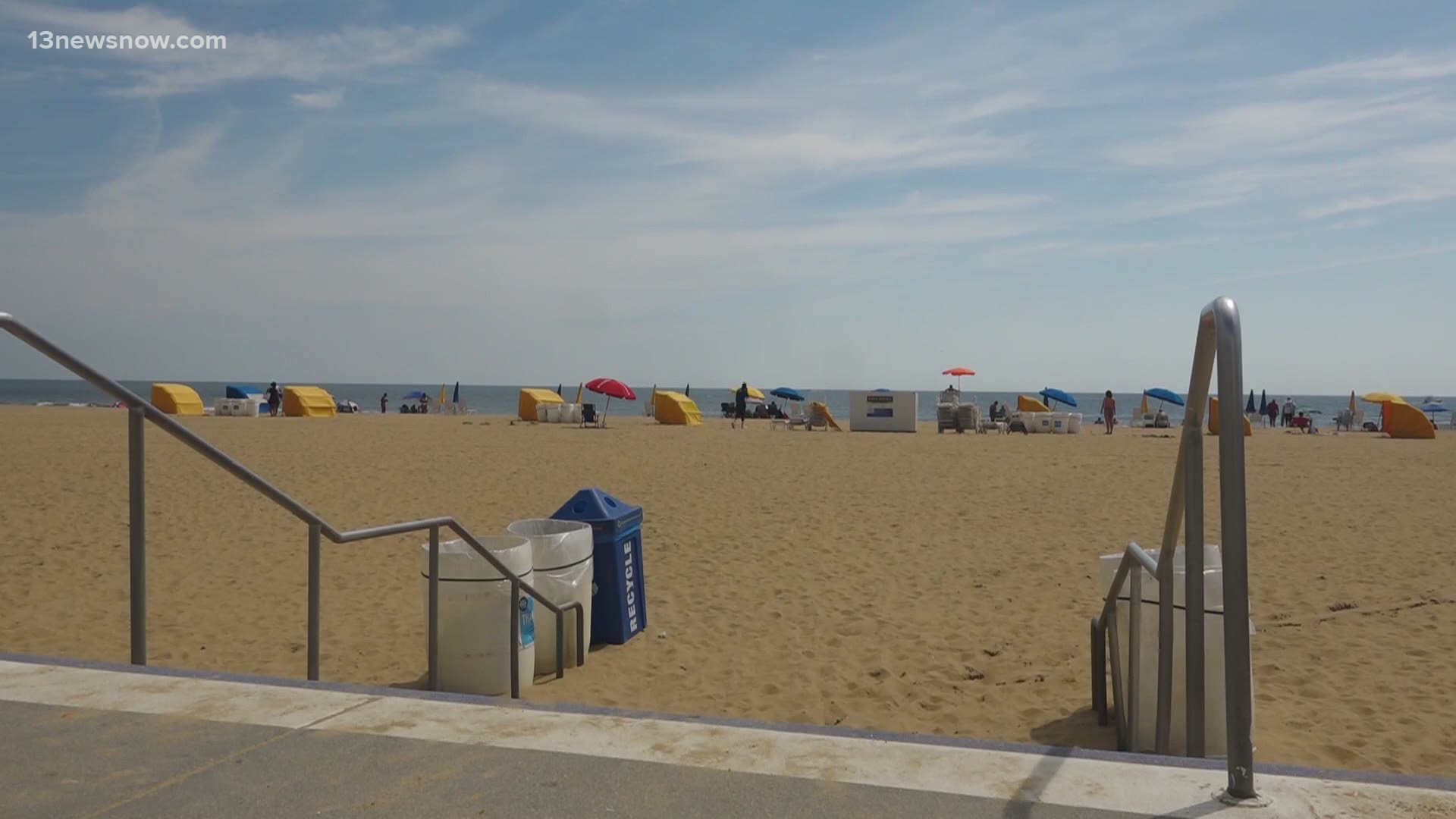 VIRGINIA BEACH, Va. — Out-of-town tourists with their hearts on a vacation to Virginia are having to pull the plug on their plans. Several states put Virginia on a quarantine list, meaning if you visit the Commonwealth, you’ll have to isolate when you get back and take a coronavirus test.

The states include New York, New Jersey and Connecticut. Business owners at the Virginia Beach Oceanfront said they worry the new restrictions could affect tourism in the resort city.

Tony Pellino owns VB Surf Sessions of Mediterranean Avenue. He said business has been good this summer, but he has had some people cancel their reservations.

“Virginia Beach relies heavily on tourism, and so without that tourism dollar, it’s going to hurt a lot of industries," Pellino explained. "We’ve seen it. We’ve had cancellations in our surf camps because they couldn’t come down. If they did come down, they would have to them quarantined for two weeks when they go home."

The quarantine list is affecting dozens of travelers who were planning on heading to the Virginia Beach Oceanfront this summer. Andrea Gebler is one of them. She is from Long Island and had a trip scheduled to the oceanfront with her family in August and had to cancel.

"When our governor put it on the list, that was a dealbreaker for us," Gebler said.

She said it’s a family vacation she looks forward to every year, but she said the risk isn’t worth it.

“Because of the potential loss, we could face when we get back. We don’t have the luxury to quarantine. My husband could potentially lose pay. They aren’t going to pay him to say home because he willingly went to a state that was on our state's list,” she explained.