Attorney generals filed a suit against the Trump Administration’s new rule that would not guarantee safe, human treatment of children in in immigration custody. 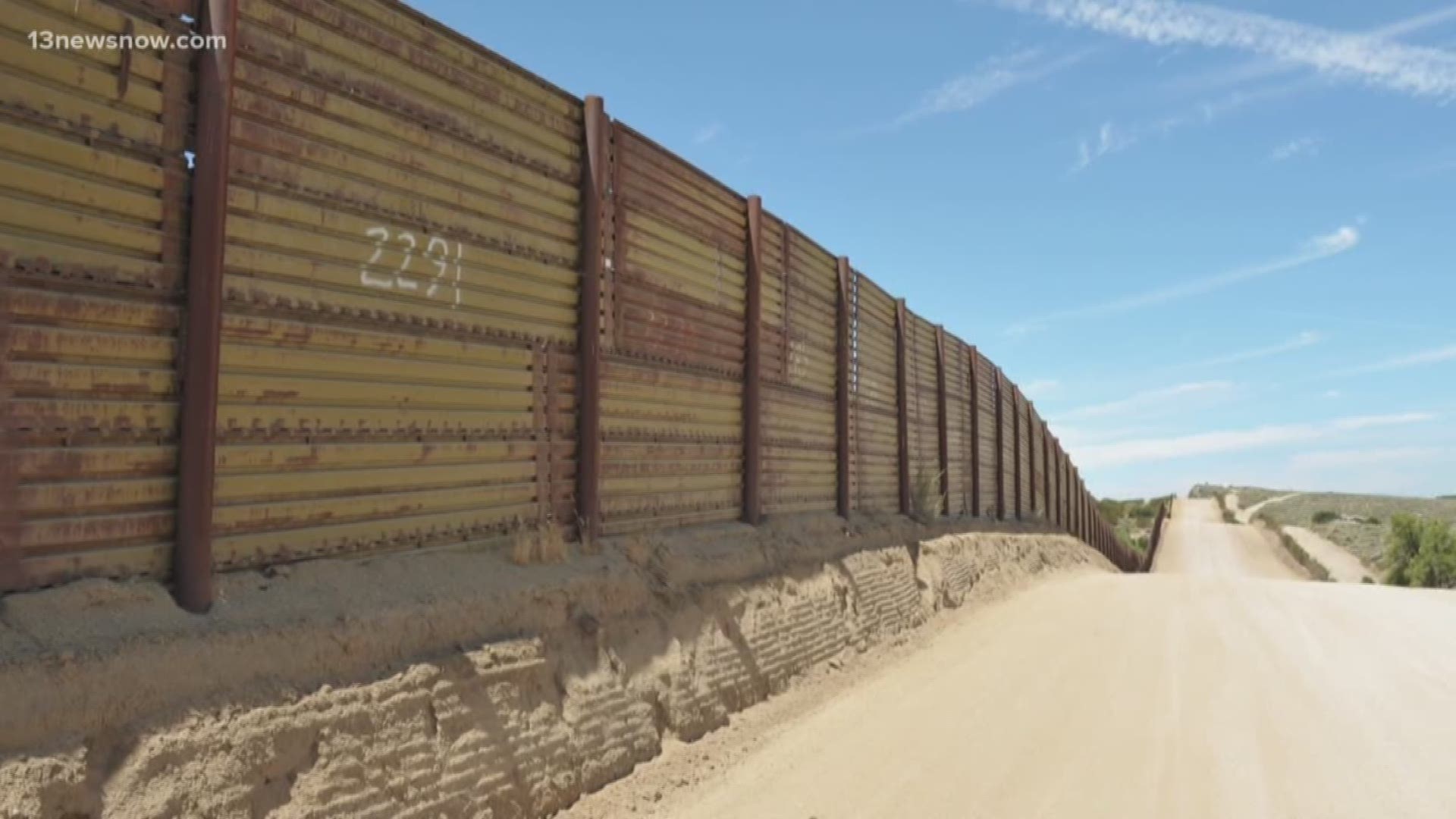 WASHINGTON — Attorney General Mark R. Herring, along with 19 other attorney generals, filed suit on Monday against the Trump Administration’s new rule that attempts to find a way around the Flores Settlement Agreement.

The agreement is a landmark agreement that has guaranteed safe, humane treatment of children in immigration custody since 1997.

In the complaint, the attorneys general argue that the Trump Administration's new rule eliminates several critical protections guaranteed by the Flores Settlement Agreement. In particular, the prolonged detention risked by the rule would cause irreparable harm to children, their families, and the communities that accept them upon their release from federal custody.

In the complaint, Attorney General Herring and his colleagues argue that the Trump Administration’s final rule interferes with the states’ ability to help ensure the health, safety, and welfare of children by undermining state licensing requirements for facilities where children are held.

The Flores Settlement Agreement stems from a class-action lawsuit filed before the U.S. District Court for the Central District of California in 1985 in response to substandard conditions of confinement for unaccompanied immigrant children.

The lawsuit sought to establish standards for how the federal government should handle the detention of minors, including plaintiff Jenny Lisette Flores. In particular, the plaintiffs expressed significant concerns about the use of strip searches, forcing children to share living quarters and bathrooms with adults of the opposite sex, and that minors could not be released to non-guardian relatives, leading to prolonged and cruel detention of children.

Following litigation that moved through the U.S. Ninth Circuit Court of Appeals and the U.S. Supreme Court, the federal government eventually settled with class counsel in 1997 resulting in: