Gov. Northam's office responds to the backlash by saying he didn't expect "to be within six feet of anyone." 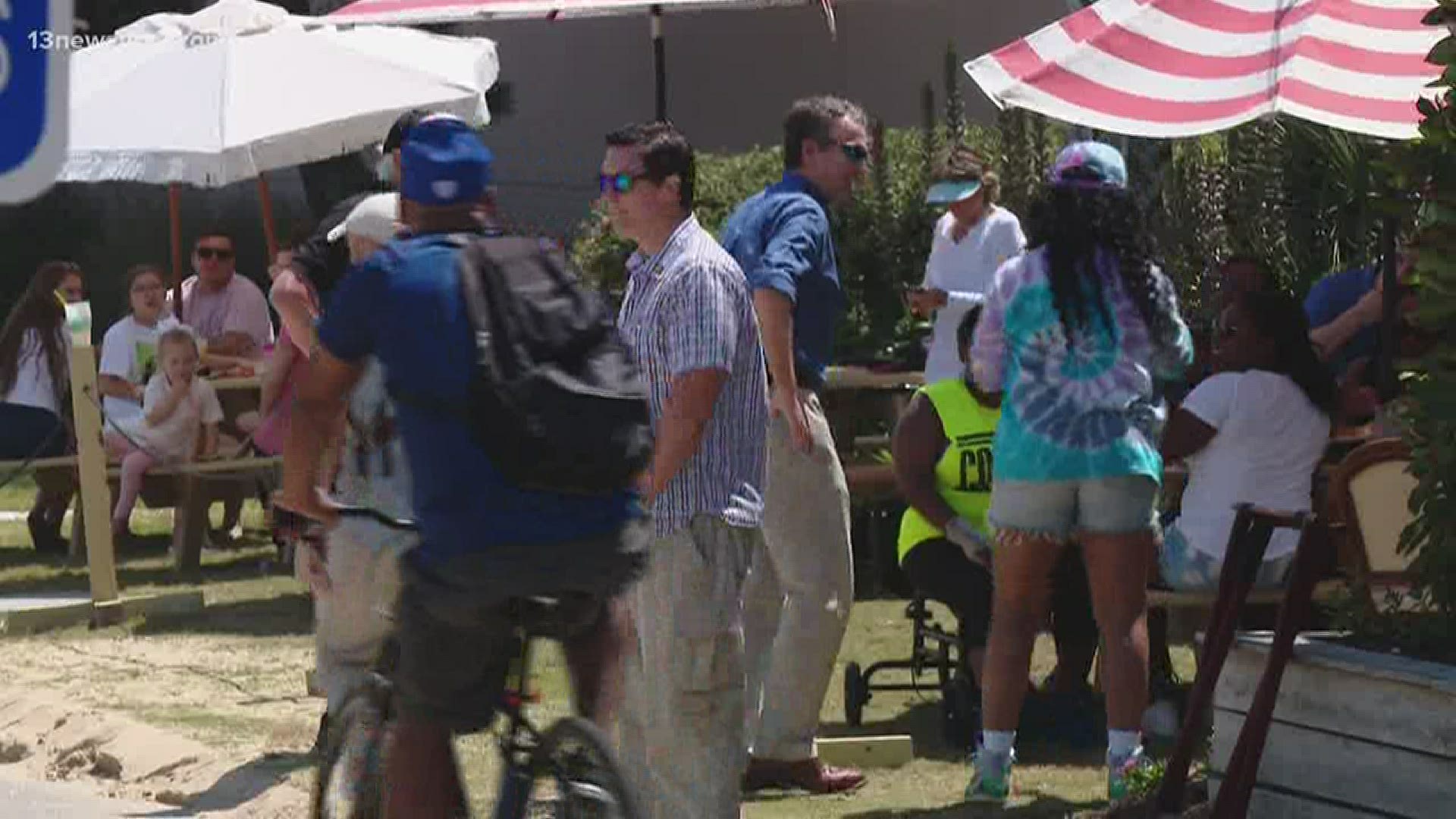 VIRGINIA BEACH, Va. — Virginia Gov. Ralph Northam is facing criticism for not wearing a mask or social distancing during his visit to the Virginia Beach Oceanfront on Saturday.

The criticism comes after the governor said during his Friday news briefing that his administration is working on a policy for a statewide mask mandate.

The following day, Northam visited the Oceanfront, which marked the second day of reopening for beaches in Virginia Beach. He met with Mayor Bobby Dyer during his visit.

Photos of Northam not wearing his mask and taking photos with beachgoers popped up on social media, causing some people to criticize him.

The governor's press secretary sent a statement to 13News Now explaining why Northam wasn't wearing a mask during his visit:

"The Governor has repeatedly encouraged wearing face coverings inside or when social distancing is impossible. He was outside yesterday and not expecting to be within six feet of anyone.”

In a separate statement to the Associated Press, Northam spokesman Alena Yarmosky said, "This is an important reminder to always have face coverings in case situations change — we are all learning how to operate in this new normal, and it’s important to be prepared."

RELATED: You may soon be required to wear a face mask in Virginia. Here's why