A passenger, 36-year-old Annette Marie Laux, from Valparaiso, Indiana was ejected from the vehicle and died at the scene from her injuries. 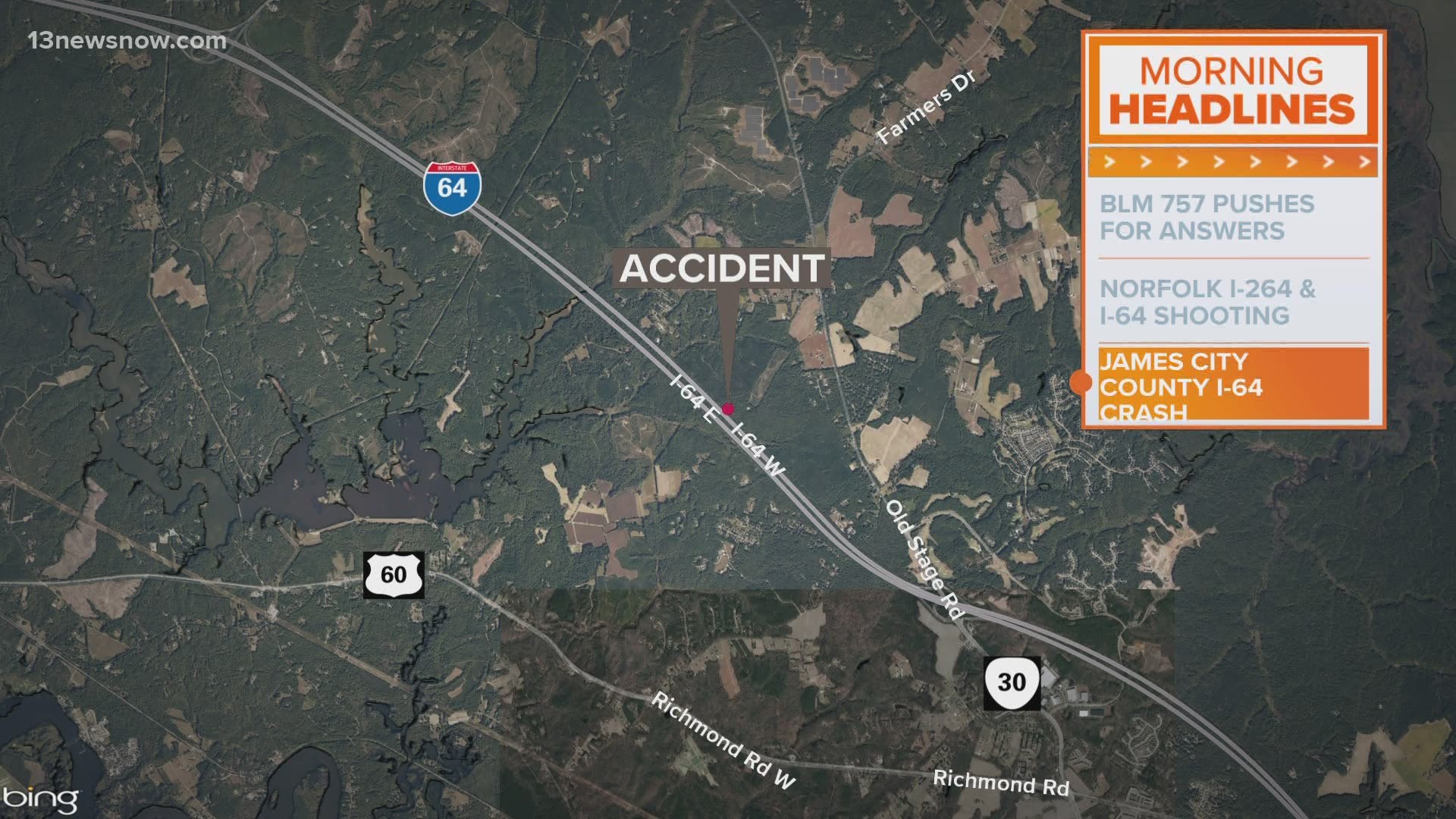 The Virginia State Police said they got a call on Saturday, March 27, about a two-vehicle crash that occurred just before 9 p.m. in the westbound lanes of Interstate 64. This was right at mile marker-227.

According to detectives, Edward Myers from Linden, the driver of a 2018 Toyota Rav4 was riding in the left lane when another vehicle cut in front of his SUV.

Myers hit his brakes, in an effort of avoiding the vehicle that cut him off. This was when a 2013 Chevrolet Silverado hit his SUV from the back.

Craig Alan Vanvleet, 36, from DesPlaines, Illinois was driving the Silverado.

Both vehicles ran into the roadway, off impact and the passenger of the Chevrolet, 36-year-old Annette Marie Laux of Valparaiso, Indiana was ejected from the vehicle.

Laux suffered injuries from the crash. She died there.

Police said Myers did not get hurt, but his passenger who was sitting in the front seat was taken to the Medical College of Virginia for treatment.

Vanvleet was taken to MCV as well. He is facing multiple charges including reckless driving, no seatbelt and no valid operator's license.