After entering a rape kit collected in 2012 into the national DNA database, law enforcement was able to identify and charge a Spotsylvania man of child abuse. 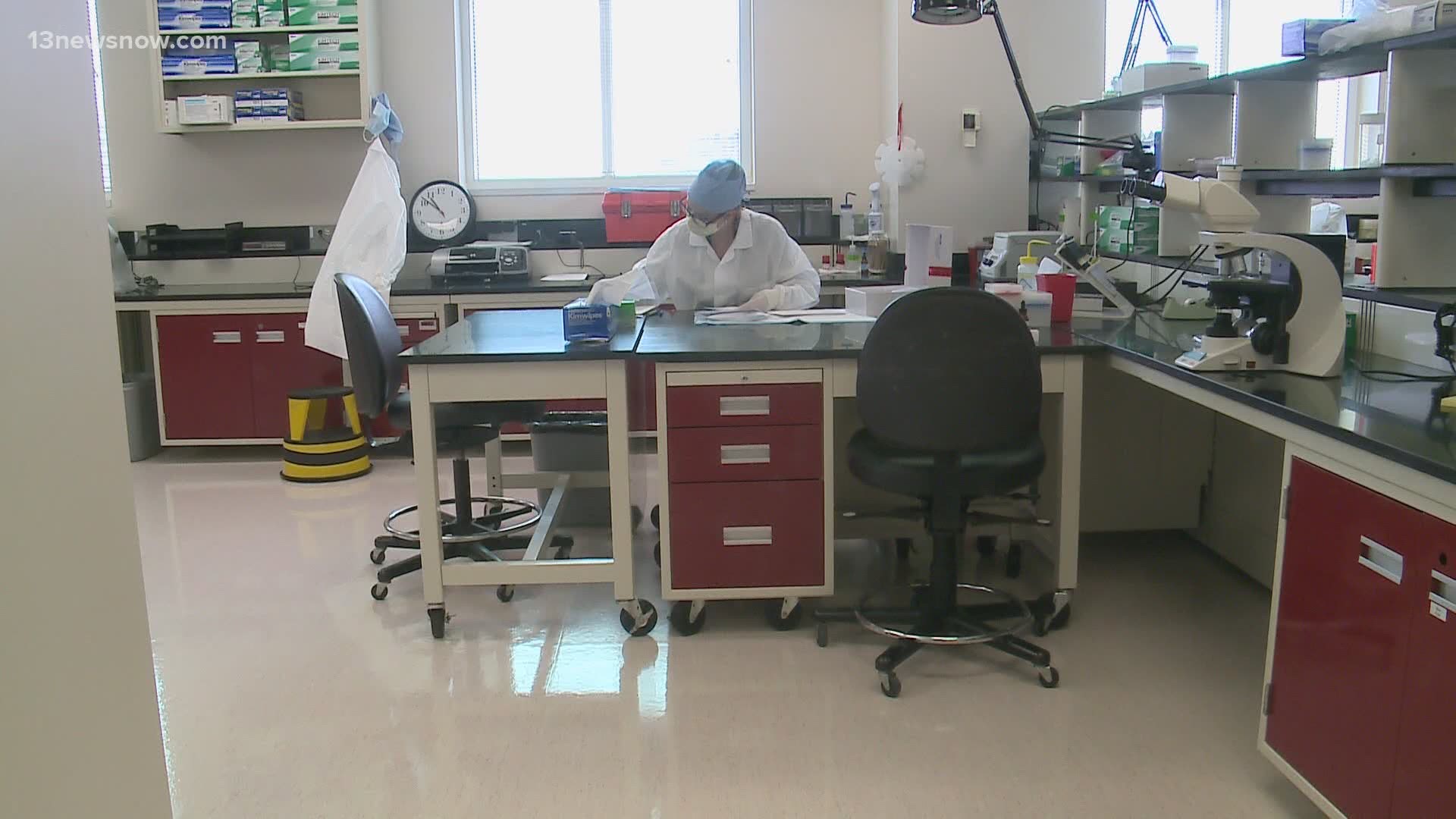 SPOTSYLVANIA, Va. — On Thursday, Attorney General Mark Herring sent out a release that detailed the first conviction to result from processing evidence from a backlog of sexual assault kits.

After entering a Physical Evidence Recovery Kit (PERK) collected in 2012 into the national DNA database, law enforcement was able to identify and charge 26-year-old Dyron Williams Sr. of child abuse.

In Spotsylvania, on August 27, 2020, Williams pled guilty to child abuse and neglect in court. The conviction will add five years (with three years and six months suspended) onto a sentence he's already serving.

After a 13News Now investigation into untested rape kits in Virginia, Herring pushed to get the PERK kit backlog processed. In July, his office announced they had finished running tests on more than 2,600 kits, some collected decades ago.

“This case shows why we worked so hard to eliminate Virginia’s backlog and test every single PERK kit,” wrote Attorney General Herring. “Testing these kits and entering the DNA into the national database help law enforcement identify suspects, link crimes committed by unknown or known suspects, make our communities safer, and hold individuals who commit these heinous crimes accountable."