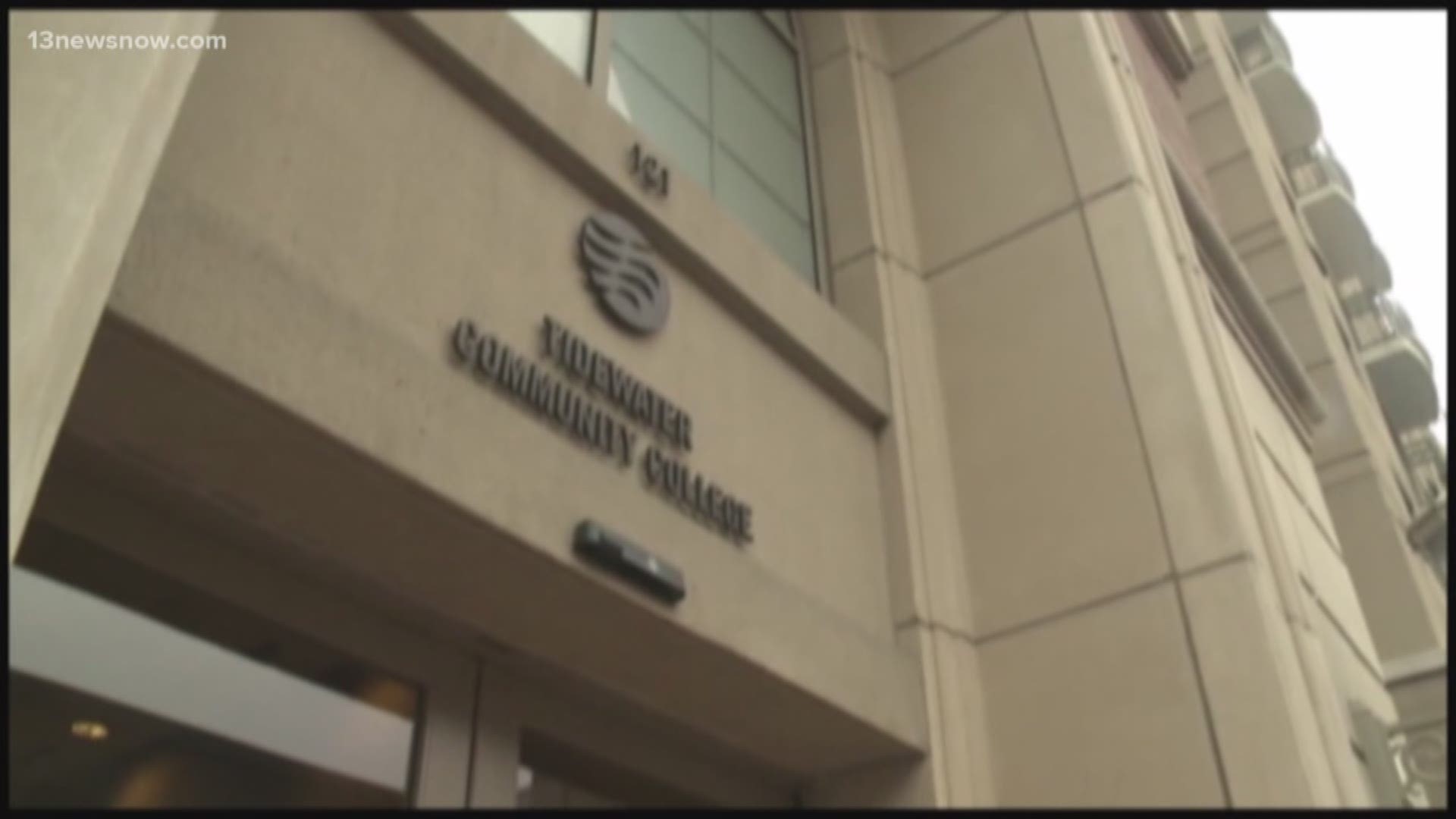 RICHMOND, Va. — Governor Ralph Northam announced on Monday that his proposed budget will have the largest investment in K through 12 education ever in Virginia history, a whopping $1.2 billion.

“Students deserve quality public schools, no matter where they live,” said Governor Northam. “This budget provides extra funding to help close the achievement gap in high-need schools, especially in urban and rural Virginia. Every child should have access to a world-class education, and this budget advances that commitment.”

Northam has been releasing portions of his proposed budget to the public. Last week, he announced $94.8 million to expand access to and support the quality of early care and learning programs for at-risk three- and four-year-olds. He also said he proposed $145 million of the budget to make tuition-free community college available to low- and middle-income students who pursue jobs in high-demand fields.

Governor Northam will present his full budget to the Joint Money Committees on Tuesday, December 17. The 2020 General Assembly will debate and vote on the budget after the session begins on January 8.