A witness said a parent charged a student during the match, and other parents stepped in to break it up. 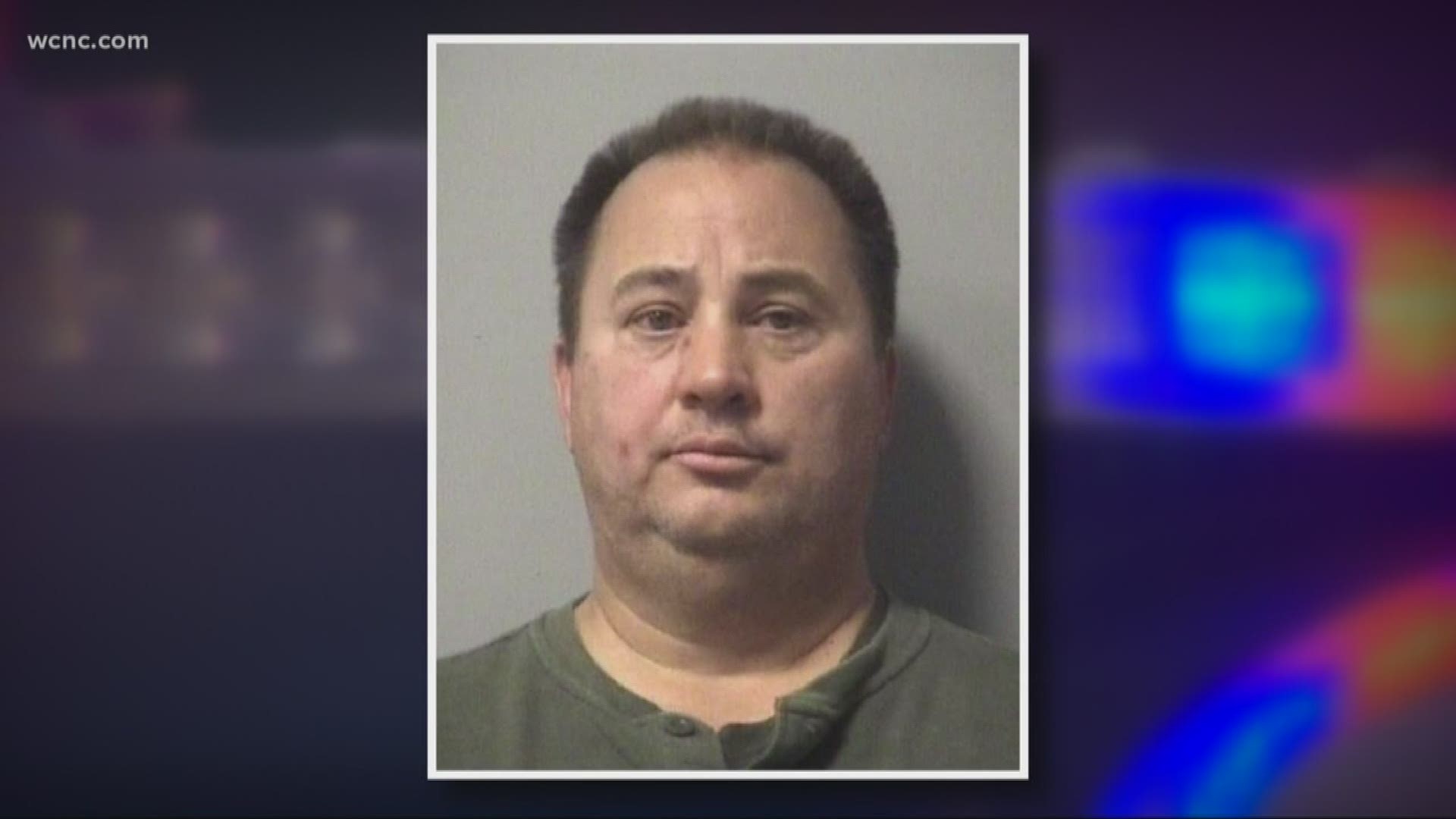 KANNAPOLIS, N.C. — A high school wrestling match in Kannapolis went wrong when a witness said a parent charged a student wrestler while the match was going on. It was all caught on camera.

The witness told WCNC that other parents rushed to break up the incident. It happened at a wrestling match at A.L. Brown High School on Saturday, January 18.

As the video of the altercation makes the rounds on social media, many are expressing their disappointment. The witness who took the video said it was shocking, and hopes sporting events don't ever turn violent again.

The witness told WCNC that the man's son was wrestling the student he charged. Kannapolis Police identified the man as Barry Lee Jones of Harrisburg. He was arrested on charges of simple assault and disorderly conduct.

Jones is the father of a Hickory Ridge High School student, officials said.

The student he assaulted attends Southeast Guilford High School. Police said the student was not hurt during the incident.

Coaches and other attendees of the match are seen on camera stepping in to stop the man.

Former referee Brian Barlow created the Facebook page Offside after spending years in the thick of it. The page posts videos like the one at the wrestling tournament -- publicly shaming unruly parents at youth sports games.

"We're now physically attacking the competition, the youth competition and so this is a different level than what I'm used to seeing, and this has to be stopped immediately," Barlow said.

A spokesperson for Cabarrus County Schools released a statement saying:

WHAT OTHERS ARE READING: