But the 2021 NDAA could get derailed by President Trump's veto over his objection to a provision requiring the Army to change names of bases named for Confederates. 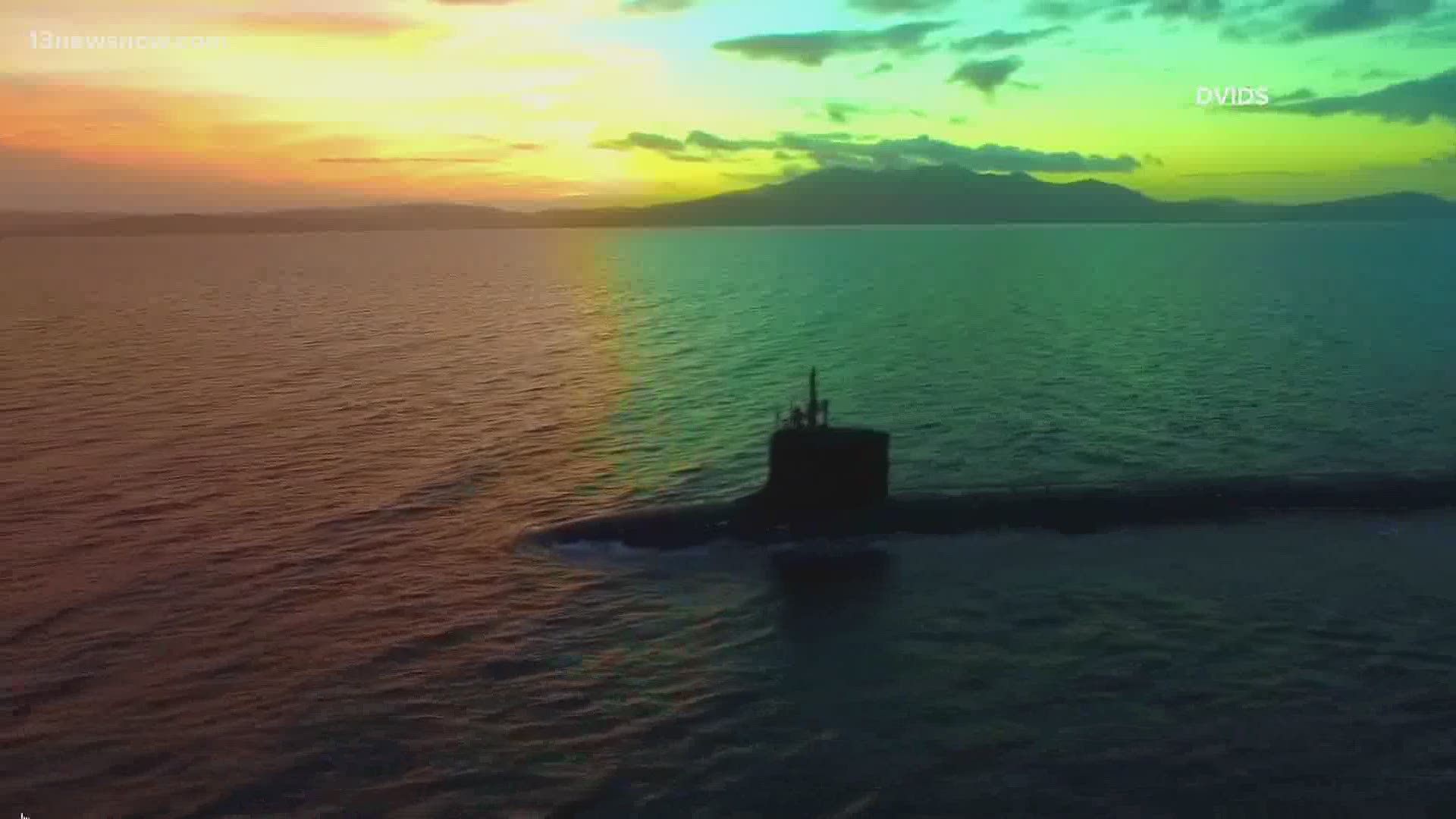 NEWPORT NEWS, Va. — Back in February, the Trump administration proposed funding only one of the Virginia-class fast-attack nuclear-powered submarines in fiscal year 2021.

The plan represented a 50 percent cut from last year's budget, a departure from long-standing military plans to build two of the subs per year, and would not have been good news for Newport News Shipbuilding.

The House version of the National Defense Authorization Act, passed in July, would authorize $6.8 billion for two Virginia-class submarines. The Senate version includes $4.6 billion for the two subs.

"It's a jobs and livelihood thing for so many people here in Hampton Roads, in addition to being critical to our national defense," said Rep. Elaine Luria (D-Va, 2nd District), who is a member of the House Armed Services Committee.

But there is still a possibility that President Donald J.Trump could veto the entire NDAA over his objection to a provision in it that would require the Army to rename 10 bases which are named for Confederate figures from the Civil War.

Luria says a veto of the bill -- which includes a three percent pay raise for the troops and which has passed for 60 consecutive years -- would be a big mistake.

"This is is the bill that funds our military. It provides the resources for our national defense. So, it's shocking if he would consider vetoing that legislation."

Luria added she supports changing the base name.

"They are commemorating a past that is not America's finest hour," she said.

Three of the bases -- Fort Lee, Fort Pickett, and Fort A.P. Hill -- are located in Virginia.

In the end, it may not matter what President Trump thinks, because the initial bills passed out of both the House and Senate with bipartisan, veto-proof majorities.