Virginia Attorney General Mark Herring tweeted that the state would extend its deadline to register to vote through Thursday, October 15. 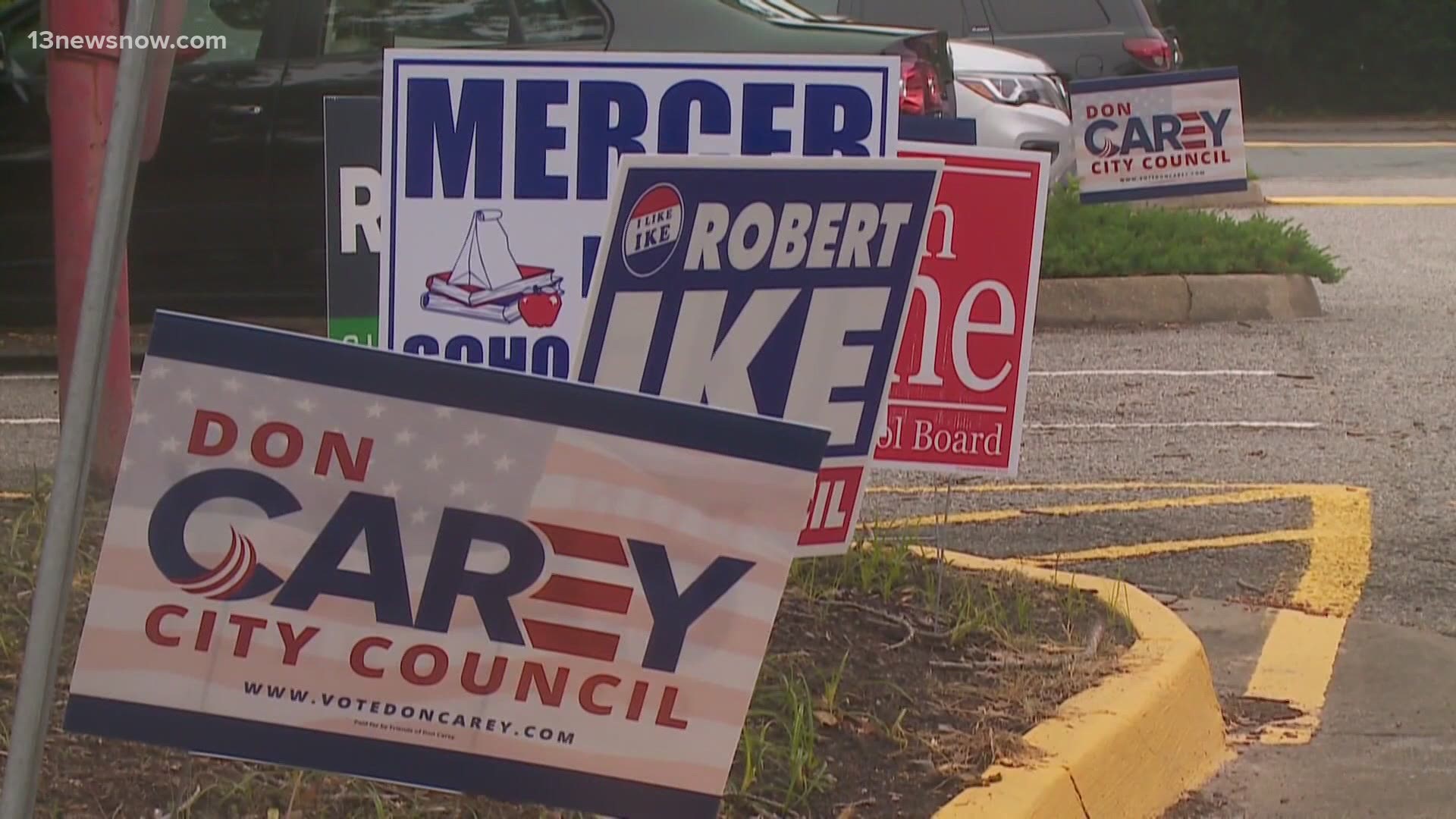 The reason? A  computer outage was caused when a construction crew in Chester, Virginia accidentally hit a fiber data line on Tuesday.

From about 9 a.m. to 3:30 p.m. Tuesday, the state Department of Elections website was shut down on what was supposed to have been the last day for citizens to register to vote in the upcoming November elections that will determine -- among other things -- the presidency and who will represent Virginia in the U.S. Senate and the House of Representatives.

A coalition of voter advocacy groups argued that minority and younger voters would be disproportionately affected because they tend to register at higher rates in the final days before the deadline.

"It's something that our citizens shouldn't have to pay the price for," said Chris Marston, legal counsel for the Republican Party of Virginia. "It was a mistake the state made. So, i think it's totally appropriate to extend registration for two days to give enough time for people to know it's been extended and get another opportunity to register if they were trying to do so on Monday, the deadline."

On Wednesday, US District Judge John A. Gibney, Jr extended the deadline for both online registration and in-person registration, saying the  shutdown caused "a tremendous harm" to the people who want to register to vote.

🚨BREAKING🚨 Judge says he will GRANT our request to extend voter registration deadline until 11:59pm on Thursday, October 15. Register to vote now!!

"I'm really glad the court approved our request to extend the voter registration deadline," said Virginia Attorney General Mark Herring. "This is a huge win for democracy, and I was glad the court was able to get this approved as quickly as we were able to get it done."

This does have a familiar ring to it. Back In 2016, the state voter registration website also crashed due, to a surge in applications on the final day to register.

"This gives eligible Virginians additional time to register or update their current voter registration record. We encourage Virginians to access the Citizen’s Portal at elections.virginia.gov/voterinfo today or use one of the many other options available for registering to vote.”

If you need to register, you can do so online with a valid ID, or you can register in person at your local voter registrar's office or DMV.

We have information on the voting process in our 2020 Voter's Guide.

Where to vote early, drop off absentee ballots, in Hampton Roads

1 / 7
13News Now
In Norfolk, early voting has already started at City Hall (where you can also drop off a completed absentee ballot). The next four in-person early voting locations, shown in orange, open on October 12.