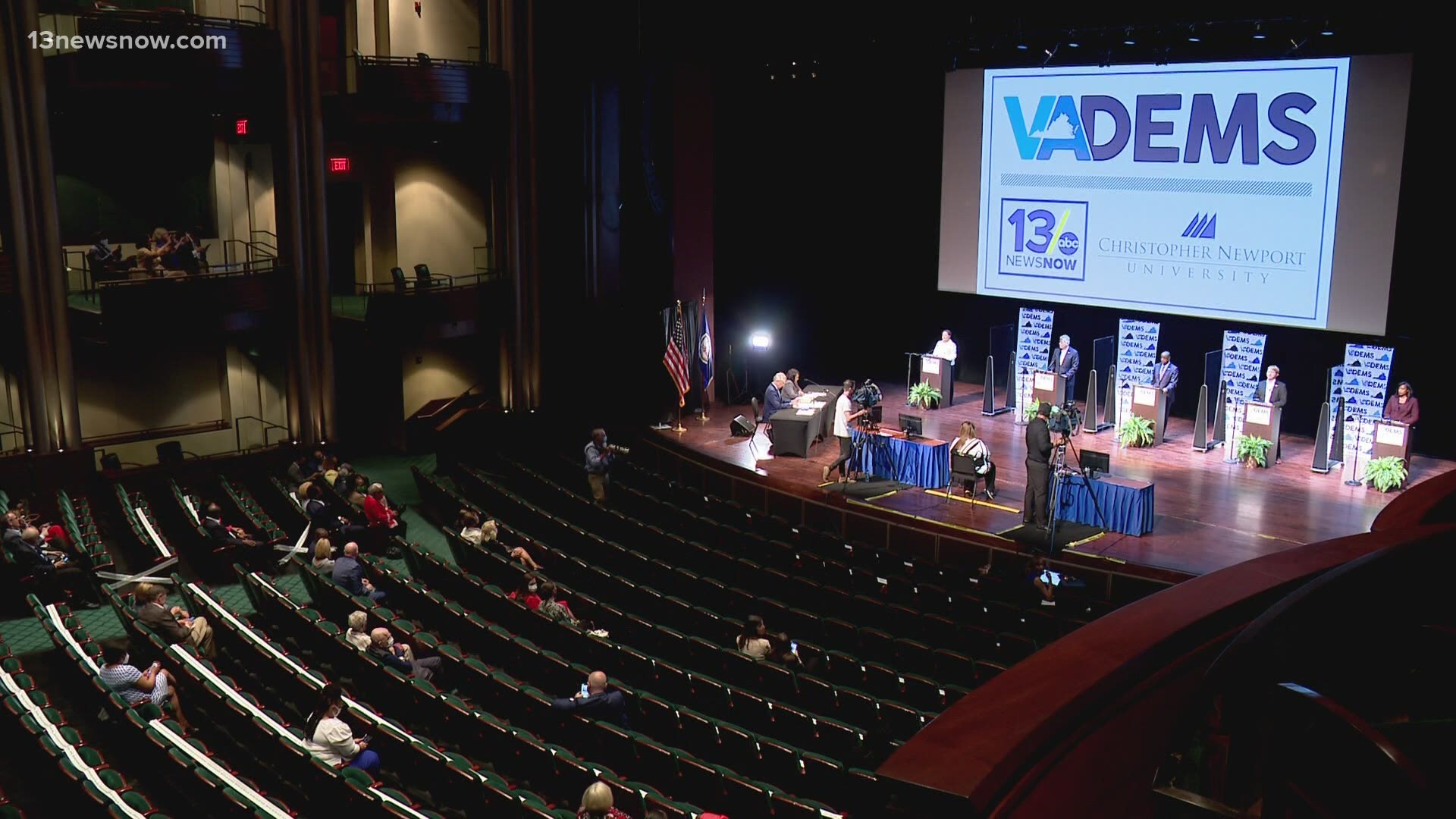 NEWPORT NEWS, Va. — The five candidates seeking the Democratic nomination for Virginia's governor met for the final debate before the June 8 primary.

RELATED: These are the Democratic candidates for Virginia governor. They'll face off in a final debate before the primary.

It's the fourth time the candidates have met for a televised debate during the nomination contest. The debate was moderated by 13News Now anchors David Alan and Janet Roach.

McAuliffe, who is widely seen as the frontrunner in the crowded race, is seeking another term after being in office from 2014-2018. Virginia governors cannot serve consecutive terms.

In opening statements and throughout the night, several candidates, including Carroll Foy, challenged McAuliffe, who a recent CNU poll showed is the front-runner.

"We jeopardize our majority and the governorship if we do what Republicans want and nominate a former governor who failed to keep his promises and almost lost his election to an extreme Trump Republican," said Carroll Foy.

McAuliffe repeatedly referred to his record and argued his differences from Republicans, including gubernatorial challenger Glenn Youngkin.

The winner of the Democratic primary will face off against Youngkin. McAuliffe brought up Youngkin and former President Donald Trump several times.

“Let me be clear: Glenn Younkin is not a reasonable Republican," said McAuliffe. "He is an extreme, right-wing Republican. He is a loyalist to Donald Trump.”

The candidates touched on key issues, including what the Commonwealth should have learned from the pandemic.

"We've got to make sure the Department of Health is funded and nimble enough to respond to any crisis in the future because we know another one is coming," said McClellan.

“The only acceptable number of uninsured Virginians is zero," Carter.

The candidates also discussed education, equity, and strategies to help businesses struggling right now to hire employees. Each person shared their thoughts on policing and the Commonwealth’s struggle to answer unemployment claims.

“We need to focus on the people who are most vulnerable, and that doesn’t always happen," said Fairfax.

The Democratic primary is next Tuesday, June 8 and early voting is already underway. 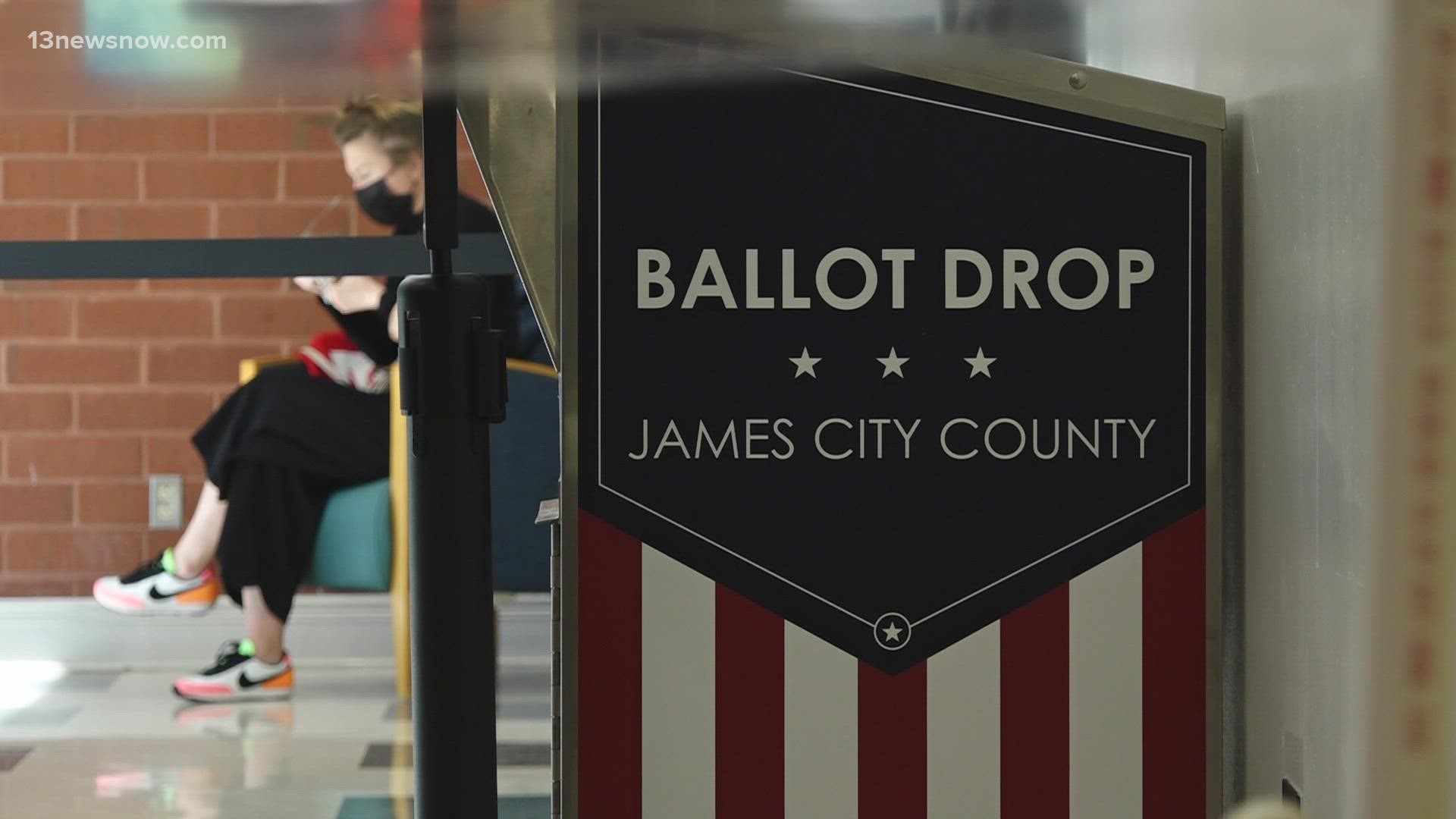