These are the Democratic candidates for Virginia governor.

Five Democrats are in the running for their party's nomination for governor. The primary to determine who gets it is June 8. 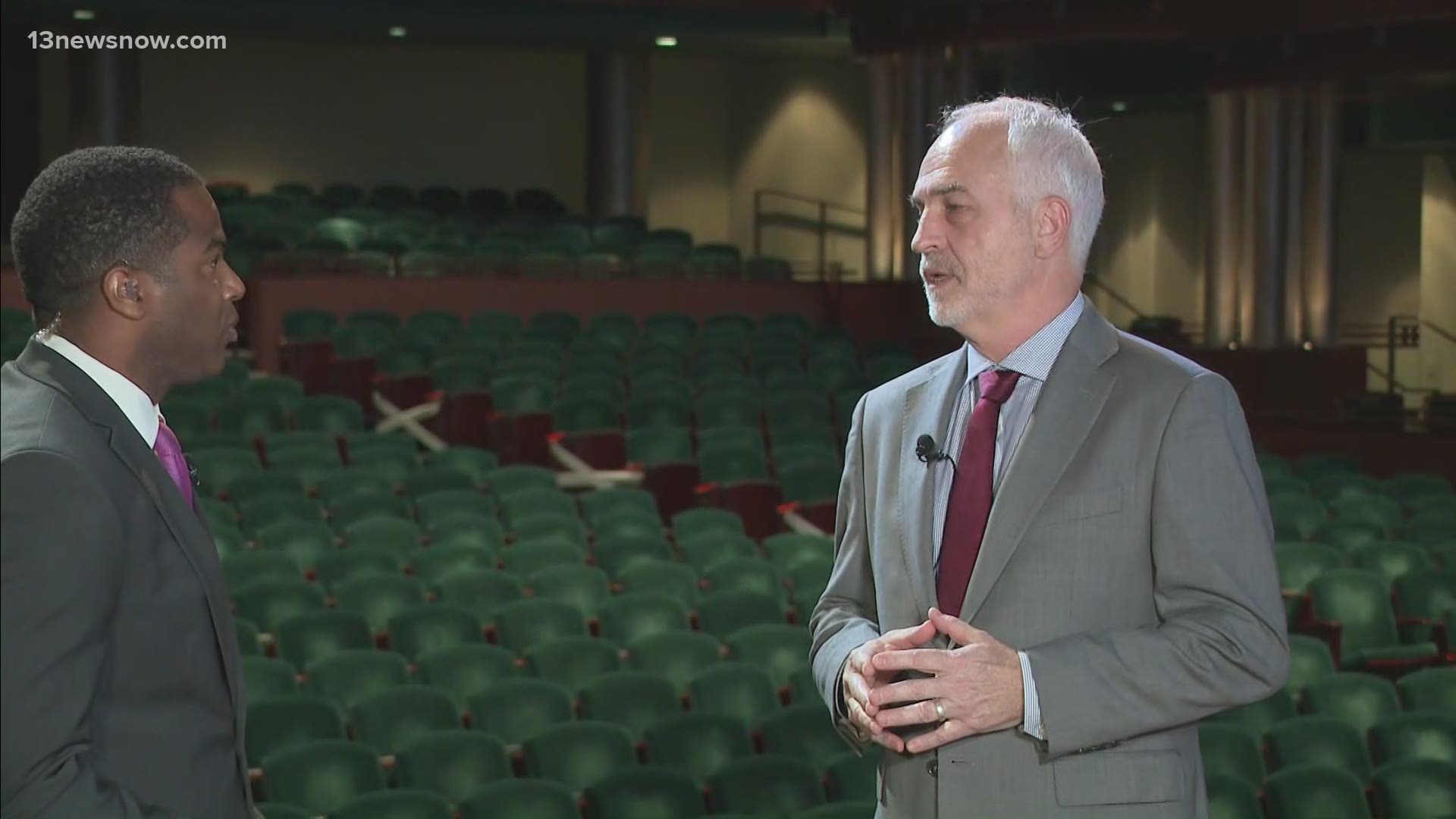 NORFOLK, Va. — Before a Democrat takes on a Republican in the November election for Virginia governor, Democrats will be taking on fellow Democrats in the June 8 primary.

Five candidates hope to win the party's nomination. The winner of the primary will face Republican candidate Glenn Youngkin in the statewide election.

Here's a look at the five candidates:

Jennifer Carroll Foy is a Petersburg native and formerly served in the House of Delegates, representing District 2. She started out as a public defender and judge.

Carroll Foy was in the Virginia General Assembly from 2017-2020, resigning to focus on her gubernatorial campaign.

She says she is committed to bipartisanship. She details her goals to transition the commonwealth to clean energy by 2035, expand access to childcare and early childhood education, and take on police reform efforts on her campaign's website. (She says she's hoping to end qualified immunity for police officers.)

Lee Carter represents Virginia's 50th District (the Manassas area) in the House of Delegates. He's held the seat since 2018.

One of his main campaign ideas is to promote a universal health care system for Virginians.

He is a supporter of providing reparations for Black and Indigenous people who live in the state, raising the minimum wage to at least $18 an hour, and severing school funding from local property taxes.

You can read more about his stance on the issues on his campaign website.

Justin Fairfax was elected as the lieutenant governor for Virginia in 2017.

Before landing that role, Fairfax worked as a lawyer and held the role of Assistant United States Attorney for the Eastern District of Virginia in Alexandria. He prosecuted major crimes and drug crimes in that role.

You can dig deeper by clicking here.

Terry McAuliffe's name might sound familiar to you. That's because he was the state's governor from 2014-2018. He was a businessman before that.

McAuliffe was ineligible to run for reelection in 2018, because in Virginia, governors cannot serve back-to-back terms. This is the time first he's eligible to campaign for the office again.

You can get more details by clicking here.

Since 2006, Jennifer McClellan has represented Richmond constituents in both Virginia's House of Delegates and Senate.

McClellan's goals, if elected, would be to rebuild the Virginia economy by raising the minimum wage and creating a small business loan for long-term effects of the pandemic, create universal child care, and expand affordable reproductive and mental health care.

She has more campaign issues detailed on her website.