In a letter, Northam said the budget reflects many of his priorities, but it also included "disappointing and out-of-touch provisions that will harm Virginians." 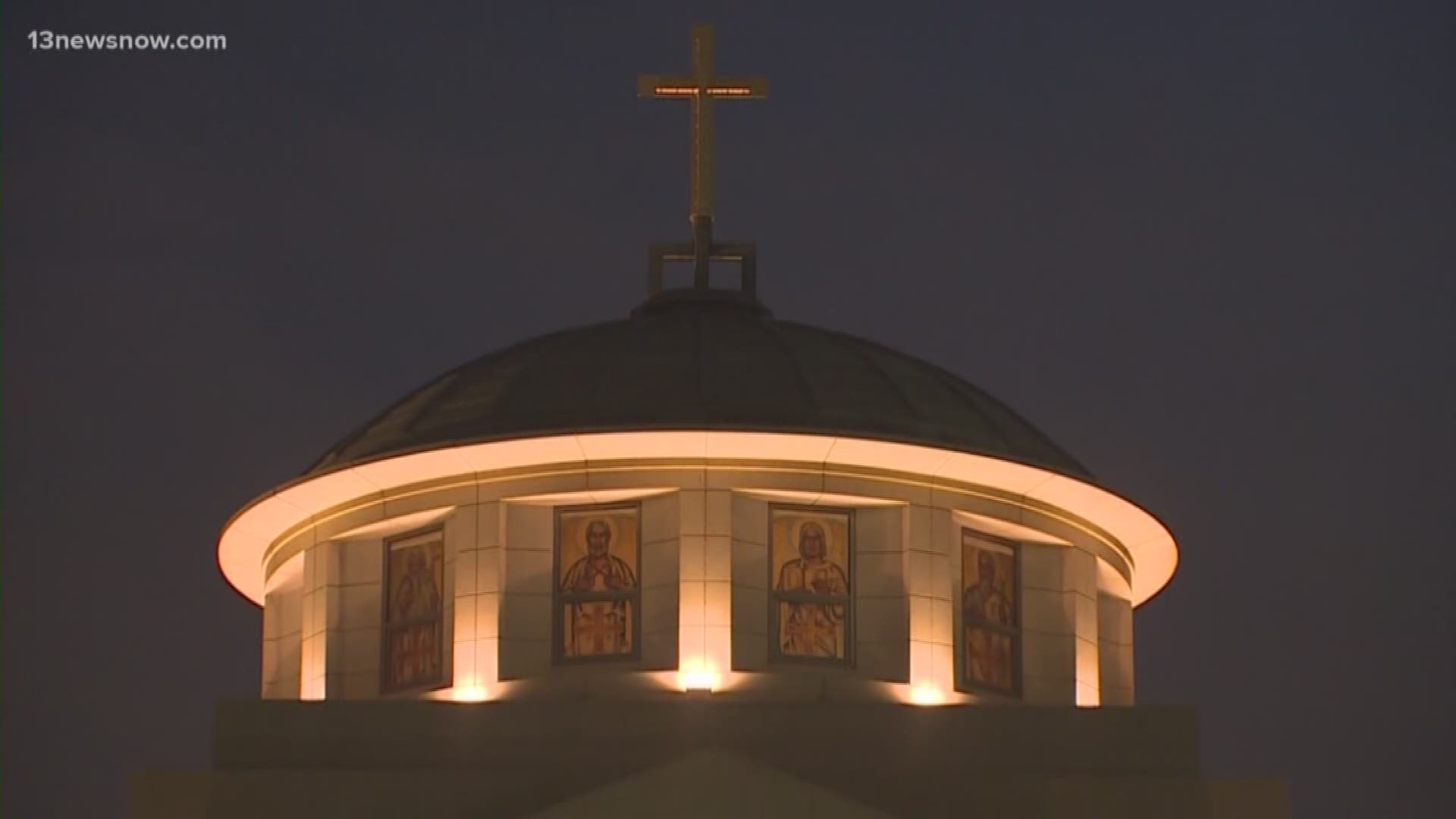 Northam sent a letter to the General Assembly detailing his veto of language constraining the funding for a pilot program to distribute long-acting reversible contraceptives (LARCs) to low-income women across the Commonwealth.

Northam said the budget reflects many of his priorities, but it also included "disappointing and out-of-touch provisions that will harm Virginians."

Northam's full letter detailing his action on the budget:

The budget passed by the General Assembly earlier this year and signed by the governor makes good on our plan to provide tax relief to middle-class families, invests additional money in our schools, provides a teacher pay raise, and freezes tuition at our colleges and universities. The conservative, balanced budget also further shores up our reserve funds and protects Virginia’s AAA bond rating.

The budget also includes provisions to prevent taxpayer funding for abortion, and to prevent the Governor from unilaterally joining a regional carbon tax scheme without General Assembly approval. While we had not yet reviewed the specific provisions in question, I am pleased the Governor is recognizing the constitutional authority of the General Assembly to set conditions and restrictions on appropriations, and the limitations on  his authority to veto those provisions. Decades of Virginia Supreme Court precedent made this issue clear, and I hope the Governor’s deference today will make future governors think twice before attempting to trespass on legislative prerogatives.

I want to again thank Chairman Chris Jones, the members of the House Appropriations Committee, and the staff for their hard work this year, all of which got us to this point. I also want to personally acknowledge the work of Secretary Aubrey Layne. Under difficult circumstances, Secretary Layne has proven to be a steady and reliable partner. His leadership on this budget deserves to be acknowledged.