One race, two African-American women, and a chance to make history 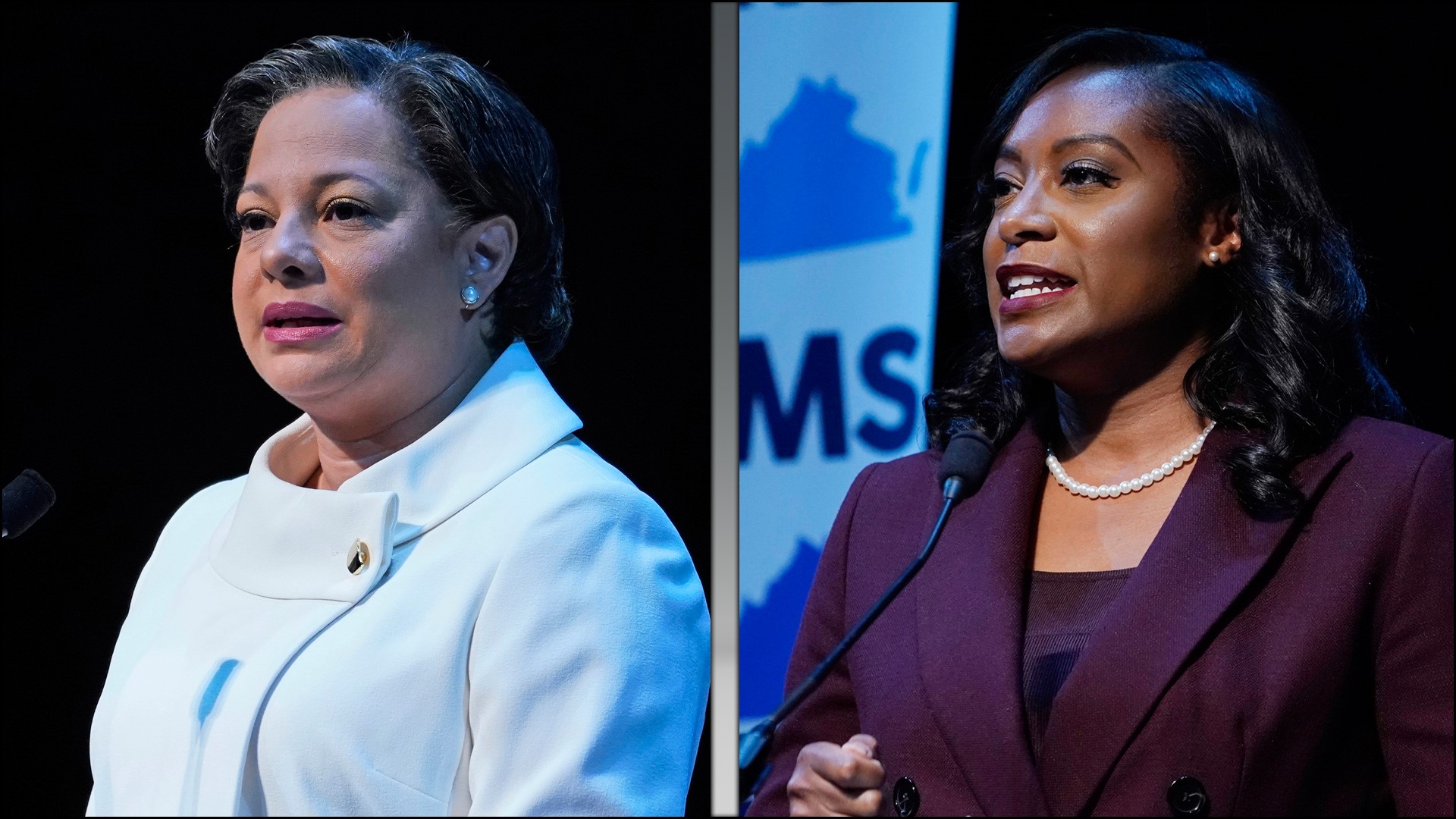 NORFOLK, Va. — Virginia has the chance to make history Tuesday when voters head to polls in the statewide Democratic primary races.

The candidates in the Democratic primary for governor include two African-American women vying for the nomination. They are both attorneys, both mothers, and both passionate about public service.

Former Delegate Jennifer Carroll Foy and State Senator Jennifer McClellan are both endorsed by different national organizations that work to elect women of color to offices across the country.

RELATED: A guide to what's on the ballot in Virginia's primary

Higher Heights for America is supporting Carroll Foy, who is a former foster mother and public defender.

"So when we talk about building economically healthy and thriving safe communities for Virginia and frankly for the nation, Jennifer Carroll Foy is ready to lead on day one," said Higher Heights for America President and CEO, Glynda Carr.

The organization's website says it has helped to elect 18 Black women public servants in the past six years, including Kamala Harris to the U.S. Senate in 2017.

“I am honored to be endorsed by Higher Heights, which has made it its mission to ensure that we don’t just have legislation written for Black women, but by Black women,” Carroll Foy said in response to the endorsement.

The organization is a national grassroots organizing group led by women of color. It first formed in order to help the Biden-Harris ticket in 2020.

"It's past time for Black women, women of color, to stop always being pushed to the back especially when they've been here doing the work year in and year out," said Monica Hutchinson, the group's national director for governmental relations.

"Their support is a huge sign of the growing grassroots momentum behind my campaign to equitably rebuild our Commonwealth," said McClellan.