A large number of troopers will patrol the highways starting on Wednesday, November 25 as part of "Operation C.A.R.E." 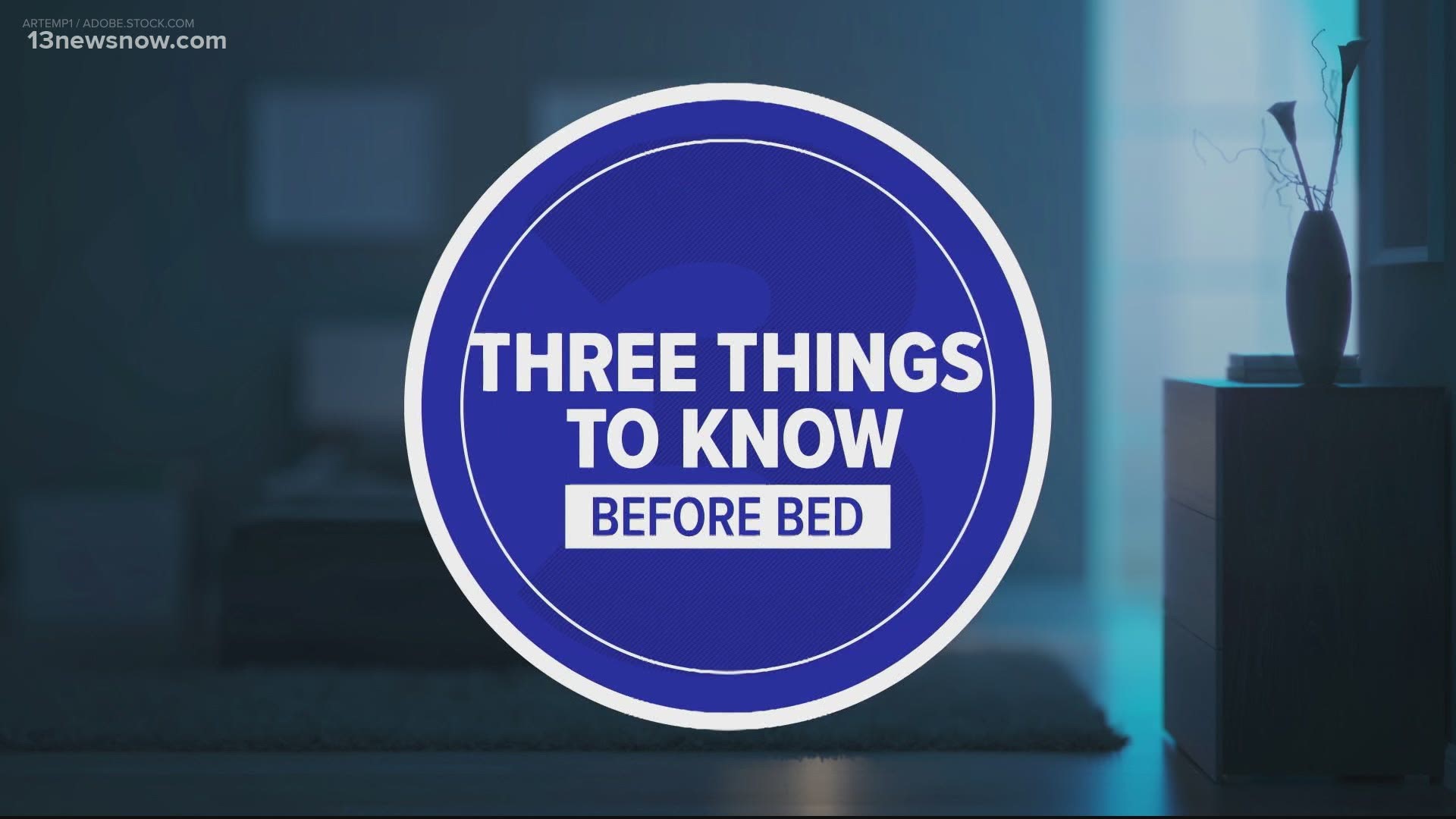 Before all the Thanksgiving traffic starts, troopers are reminding everyone to take it slow and put safety first.

A large number of them will patrol the highways starting on Wednesday, November 25 as part of "Operation C.A.R.E." or "Crash Awareness and Reduction Effort." The operation will conclude at midnight on November 29.

Last year during the operation, troopers gave tickets to more than 7,500 drivers across the state. A total of 83 drivers were also taken off Virginia’s roadways and arrested by state troopers for driving under the influence of drugs or alcohol.