2021 hurricane season prediction: busy, but not like last year

There is a 60% chance of an above-normal hurricane season, according to scientists with NOAA. 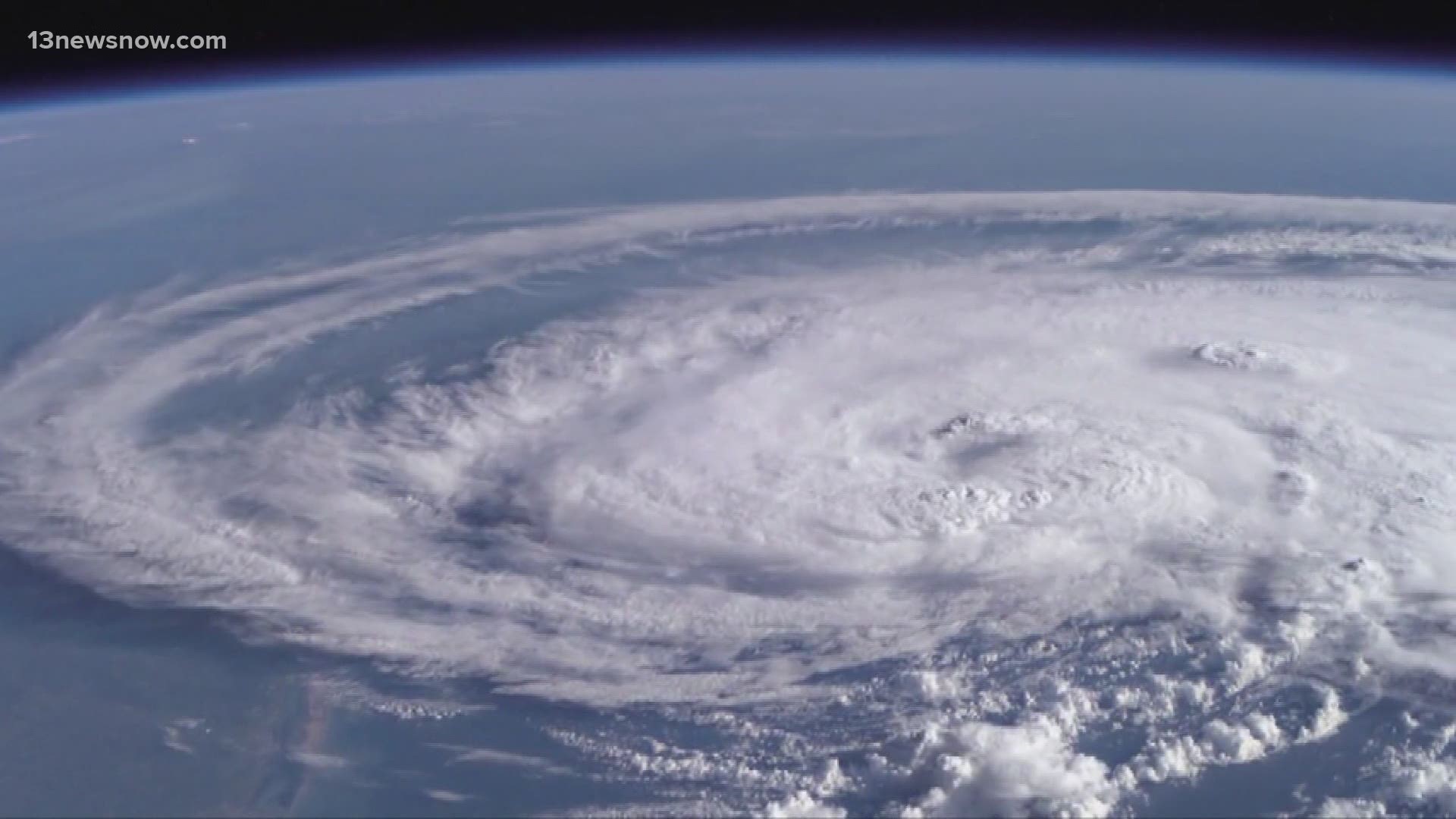 NORFOLK, Va. — There is a 60 percent chance of an above-normal hurricane season, according to scientists with NOAA.

The prediction follows a historic 2020 season that brewed up 30 named storms.

Meteorologist Tim Pandajis and our entire weather team are keeping a close eye on the tropics right now ahead of the 2021 season starting June 1st.

“Last year the big thing was we had a developing La Niña,” said Pandajis. “This year, that La Niña is starting to diminish. But neutral scenarios in that part of the Pacific still tend to lead to more activity in the Atlantic.”

Tim says we have seen a trend of preseason storms for the last half-decade. In fact, some forecasters are calling for a change to the season’s official start date.

This year could strengthen the case for that change, considering two potential systems are already grabbing our attention.

“With the overall warming of the oceans and seeing the scenario play out year after year, and the impacts being greater and greater you have to watch everything really closely,” said Pandajis.

This year’s prediction includes 13 to 20 named storms with six to 10 of them expected to become hurricanes.