Weather Knowledge: Some things to know about hurricanes...

We found some lesser-known facts about hurricanes. 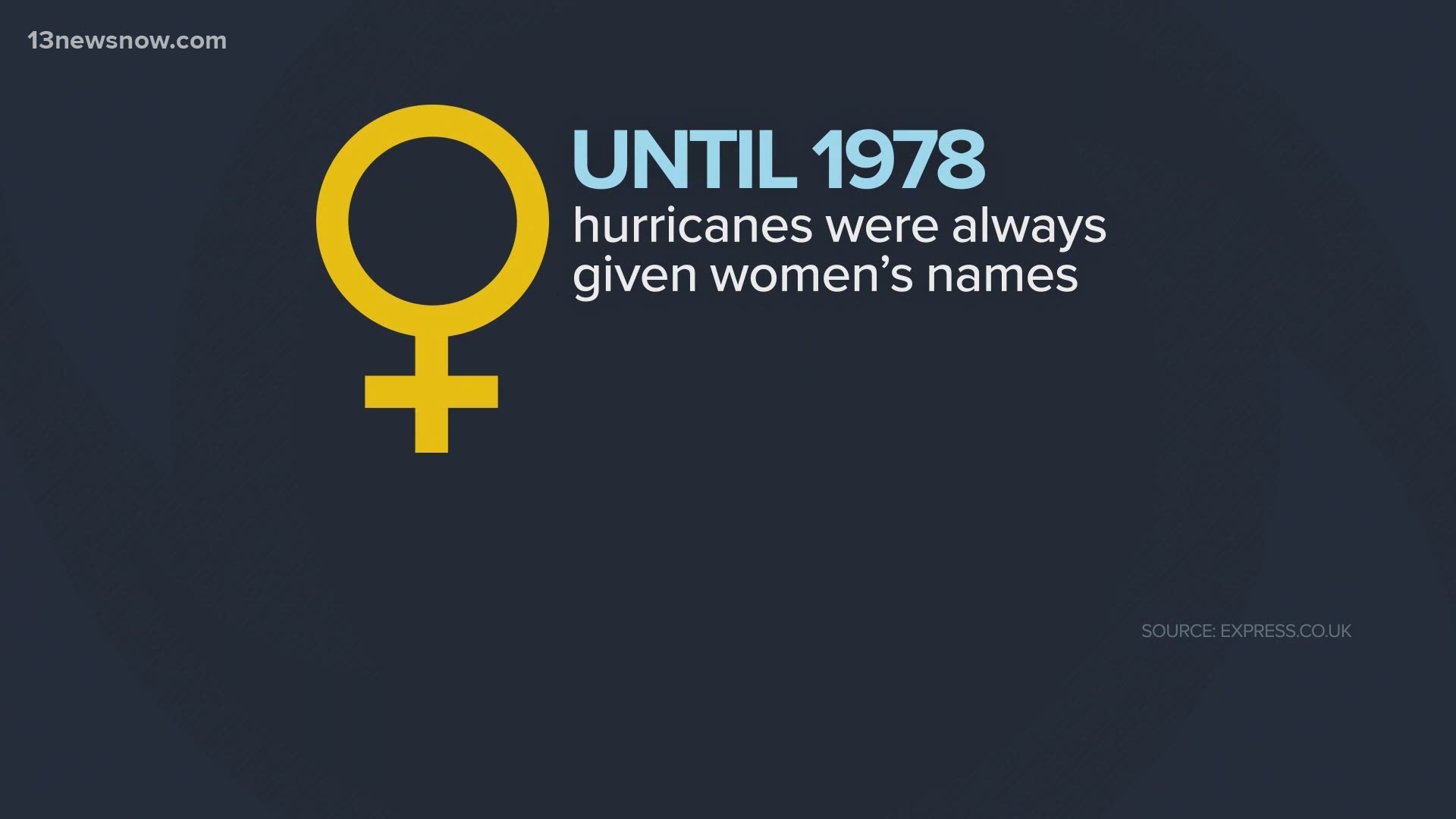 NORFOLK, Va. — Whether you're storm-hardened or new to tropical weather, we found a few things you might not know about hurricanes.

Here are some lesser-known facts about hurricanes:

The word "hurricane" itself derives from Hurakan, a Mayan god whose breath was said to have blown the land on earth out of the waters.

In southeast Asia, they're not called hurricanes. They're typhoons. Move on over to the Indian Ocean, and they're cyclones.

Hurricane names come from six alphabetical lists, each alternating male and female names. The only initial letters omitted are Q, U, X, Y, and Z. After W, the Greek alphabet is used for storm names.

The last time (only time, actually) we reached the Greek alphabet was in 2005... although so far, 2020 is on a record-setting pace!

The lists of storm names rotate through a six-year cycle. Names of severely damaging hurricanes may be retired and changed. For example, Katrina became Katia after the 2005 season.

Until 1978, hurricanes were always given women's names.

The first person to name hurricanes was English-Australian meteorologist Clement Wragge, who named them after people he disliked. He had his own nickname: "Wet Wragge."