Thanksgiving is just a week away, and Aldersgate United Methodist Church in Norfolk is making sure many don't go hungry this holiday season. 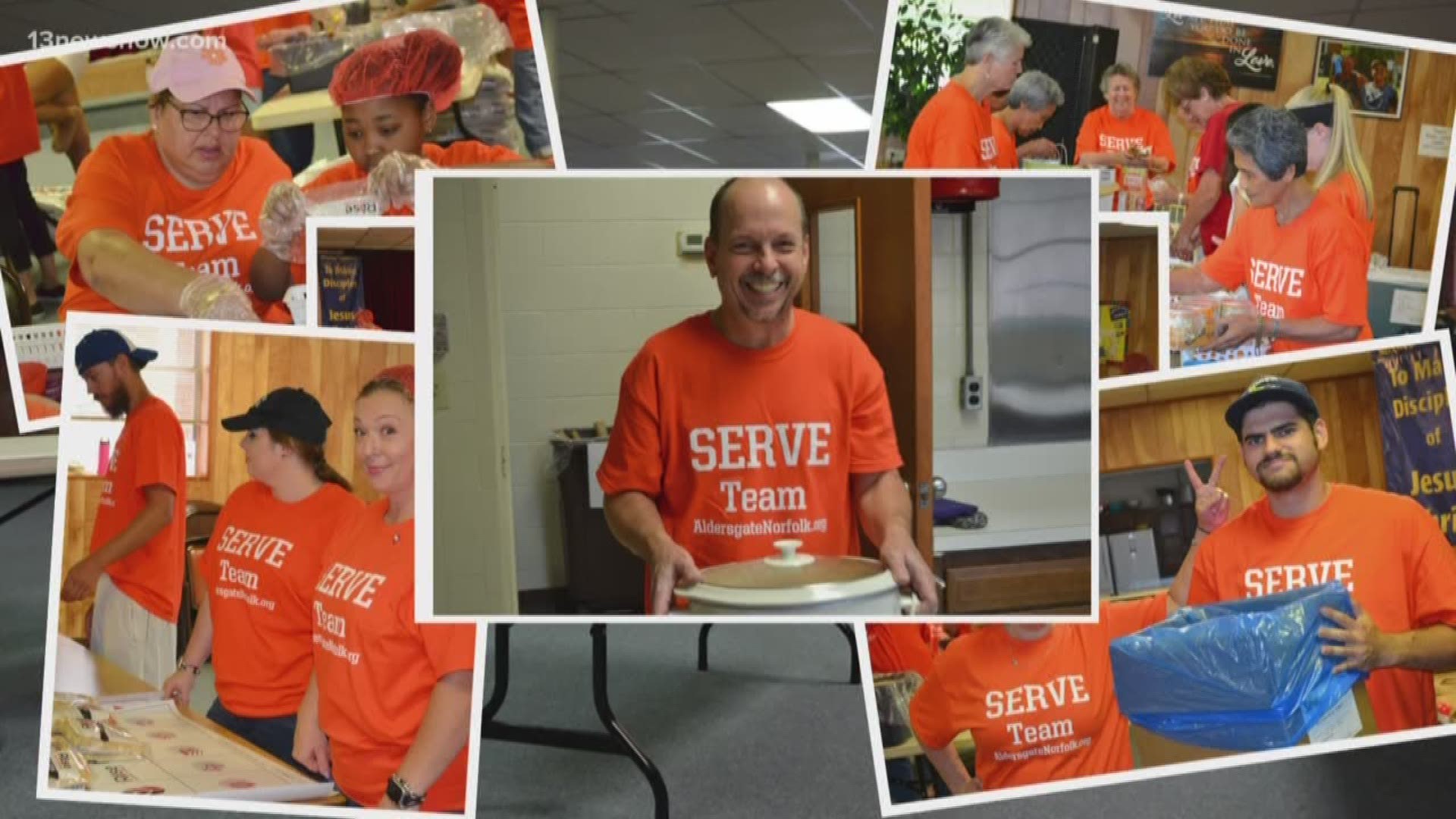 Gary Albertson attends Aldersgate United Methodist Church in Norfolk. Once a year for the past three years, he and other members have packaged meals to help feed the hungry around the world.

"We're feeding people that are in need. And this is third world countries where this is going to," Albertson says.

"It's very gratifying, not only for me but to see the people's faces that what we're doing is a meaningful thing to help others."

The meals made at the church's annual event go to Rise Against Hunger an international hunger relief organization.

"Rise Against Hunger is not just feeding people. It's also educating them to be self-sufficient," says Albertson.

Rise Against Hunger's goal is to end worldwide hunger by the year 2030. Aldersgate United Methodist Church is doing its part to make that happen.

"We're a small church, but, you know, we're doing meaningful things," says Albertson. "And that's what a church is all about. Coming together to help people that are less fortunate than we are."

Albertson says an added gift is witnessing people of all ages work together to help others they may never meet. "It was people from age 5 up to age 90. And we just had a good time," says Albertson. "So, it was just gathering people together as a team for a common goal, which is to [end] hunger."

For more information about Rise Against Hunger, visit https://www.riseagainsthunger.org/.