After a large turnout last year, the event is returning to Norfolk next month and will feature 300,000 additional lights. 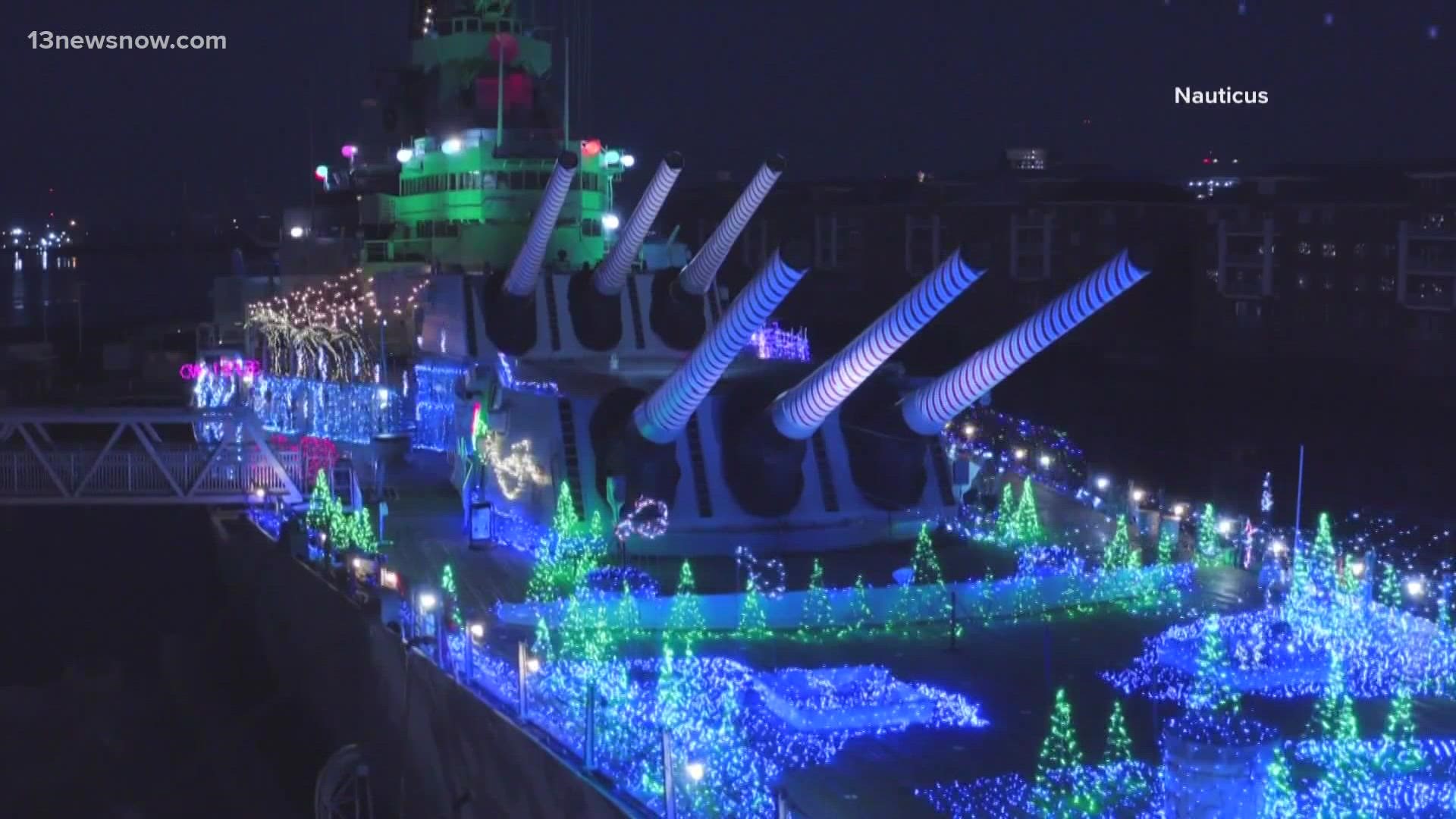 NORFOLK, Va. — Students from three schools in Hampton Roads are helping design holiday displays for this year's "WinterFest on the Wisconsin."

After a large turnout last year, the event is returning to Norfolk next month and will feature 300,000 additional lights. Students from Centura College, the Aviation Institute of Maintenance (AIM) and Tidewater Tech were tasked with designing and building several elements.

Centura Norfolk students are designing and building a seven-foot wind turbine model that's based on the design of the Coastal Virginia Offshore Wind Project and will be decked out in lights. The turbine will be featured on the fantail of the Battleship Wisconsin, overlooking looking the Elizabeth River.

“We had to build it almost mock to spec," said Centura Program Coordinator Trent Nylander. "So everything that we’ve done in here as far as the monitor pole and the design, we were pretty much inspired by some of the other turbines.”

AIM Norfolk students are constructing illuminated ice cubes that will welcome guests at the front entrance of Winterfest.

“It’s just a fast, no-brainer. Get some plexiglass, cut it up, put it in a square and frost it up," AIM Director of Education Brad Groom said.

Students from Tidewater Tech and Centura Virginia Beach are using welding skills to design a "WinterFest" themed display made from copper.

“They’re taking different metals, welding them together and they’re putting together a gift box with a working crank," said Ben Clark, the academic affairs associate director at AIM, Centura and Tidewater Tech.

These projects are not only an exciting experience but an educational one, too.

“All of those students are involved in learning skills and techniques to become professionals but also give to the community," said Dr. Joel English, the executive vice president of AIM, Centura and Tidewater Tech.

These projects will be completed by the end of the month. WinterFest opens on Nov. 11 and will run through Jan. 2, 2022. The event will be open Wednesday to Sunday throughout the holiday season.

You can find more information about WinterFest on its website. 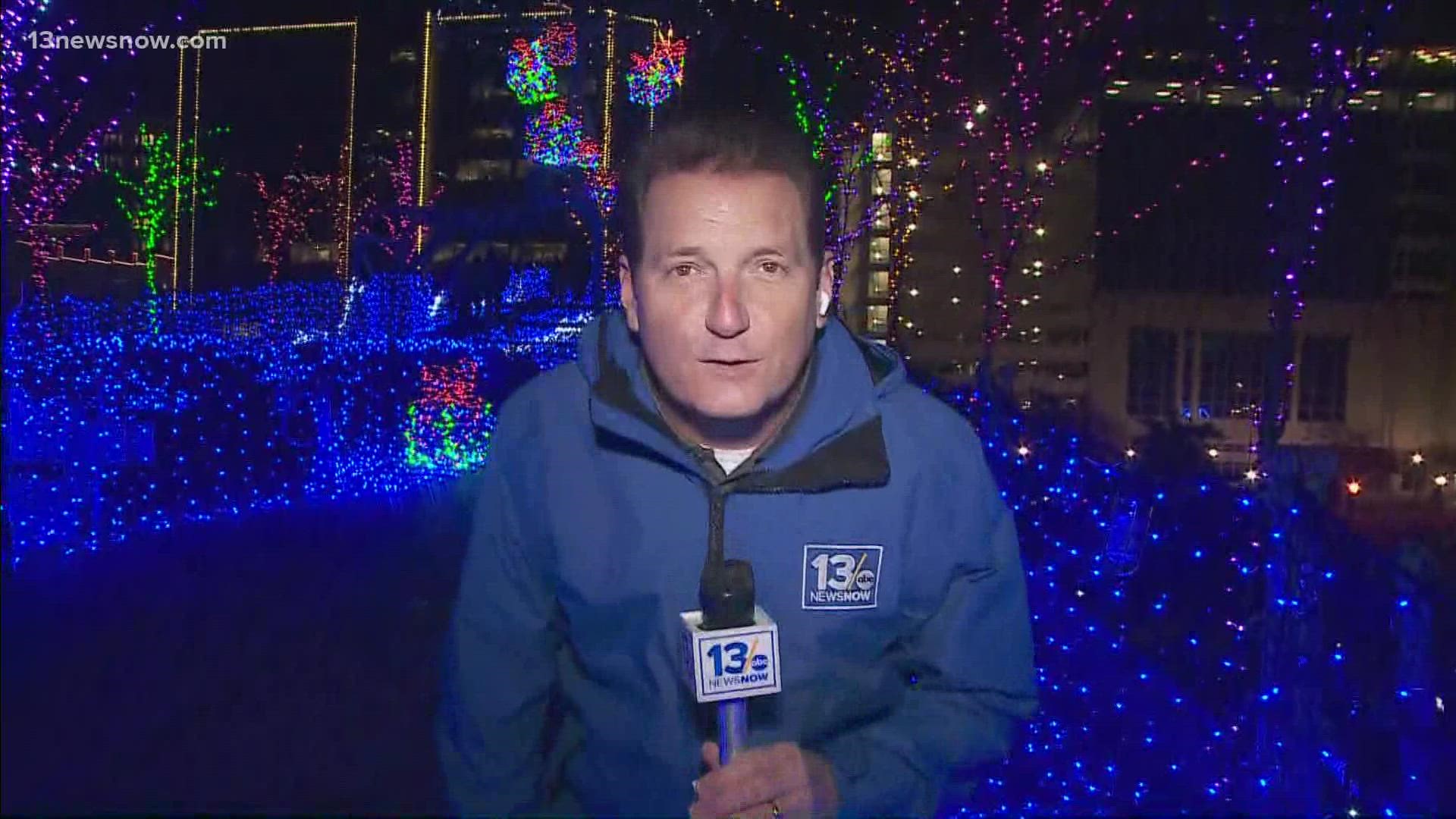