Seed money, mentorship and a network of connections are on the line as aspiring business owners pitch to a panel of judges in this Shark Tank-style competition. 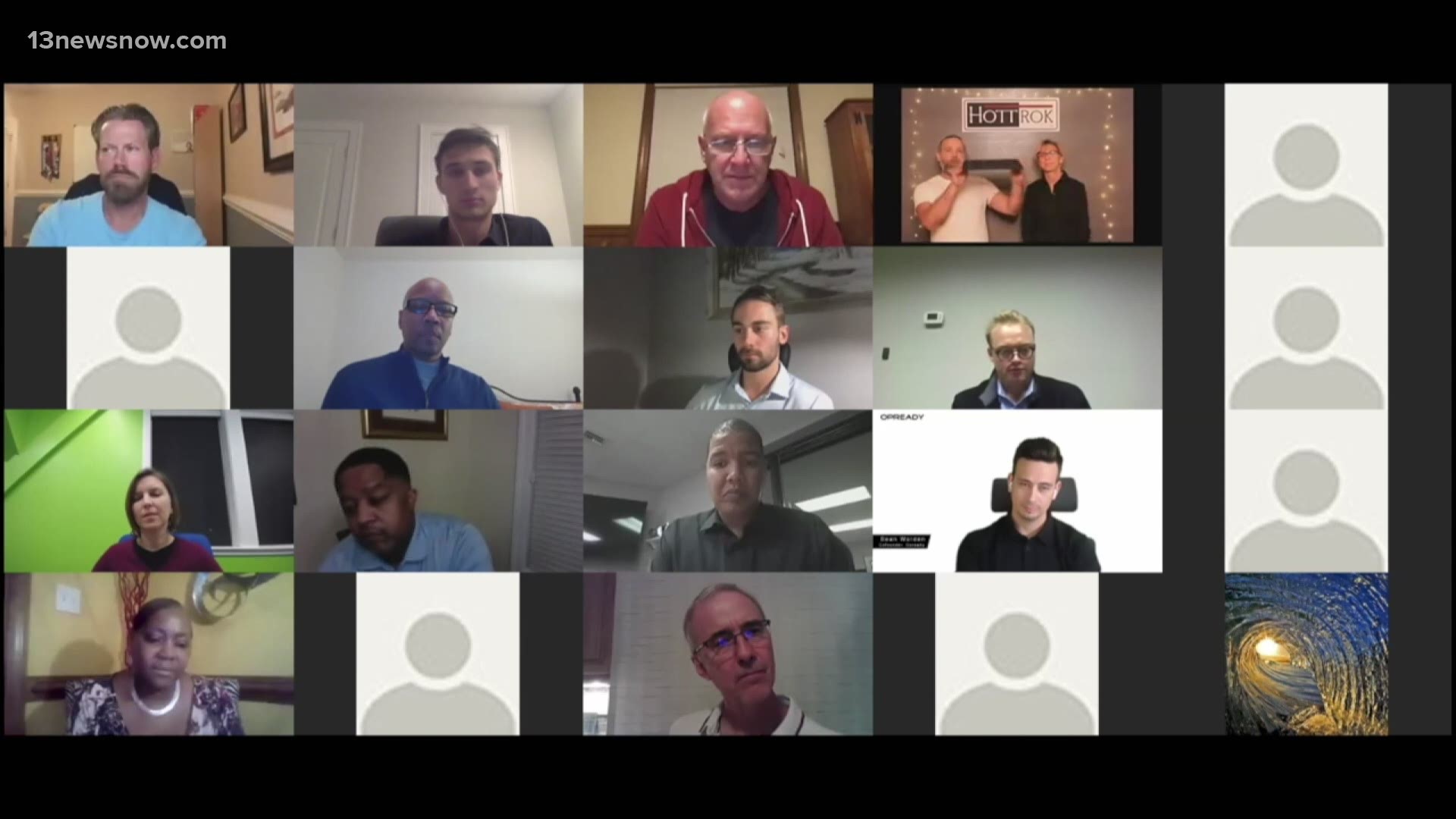 "Marathon training is a lot of mundane miles that you don't want to do, but you have to get out there and gut it out," Ryan stated as he described preparing for a 26.2-mile trek. As a member of Start Peninsula, he's helping others go the distance.

The organization has a panel of judges that hears pitches from local aspiring business owners, choosing finalists before eventually picking three winners.

"You don't get to celebrate until race day. Business is the same way, have to go through the tough part to be successful," Ryan said of transitioning from running to his other passion -- entrepreneurship.

This year alone the panel of judges will hear 40 pitches before deciding the winner of Start Peninsula 2021. As for 2020, even in a year gone virtual, a few pitches stood out.

"The number one thing about being a small business owner or entrepreneur is about being relentless," said Rodger Bennet, co-founder of HottRock, one of the winners of Start Peninsula 2020.

"We're not there yet, it's scary, it's so scary man," Bennet remarked. "The amount of money and time we put into it, the more you do, the more you have to do."

A tile setter by trade, Bennet had an idea, a company with underlayment for installing heated floors. Tim knows the feeling all too well.

"It's for that person that has that idea. Wake up in the middle of the night and don't know if they should do it. This is a platform where they can pitch to judges and get that validation," Ryan said.

When HottRock got more than capital and guidance from Start Peninsula, they gained confidence.

"You see other people get in there and try, we see we are further along than other groups, it's nice to know you're not the only one," Bennet noted.

According to Ryan, that's all you need to start the marathon.

"As an entrepreneur at heart, you have to be optimistic. If you didn't think you were gonna change the world in your own way, you wouldn't have gotten started," Ryan stated.