Virginia Beach Police are still looking for the person who hit 32-year-old Amanda Majett with their car Monday night, and then kept going. 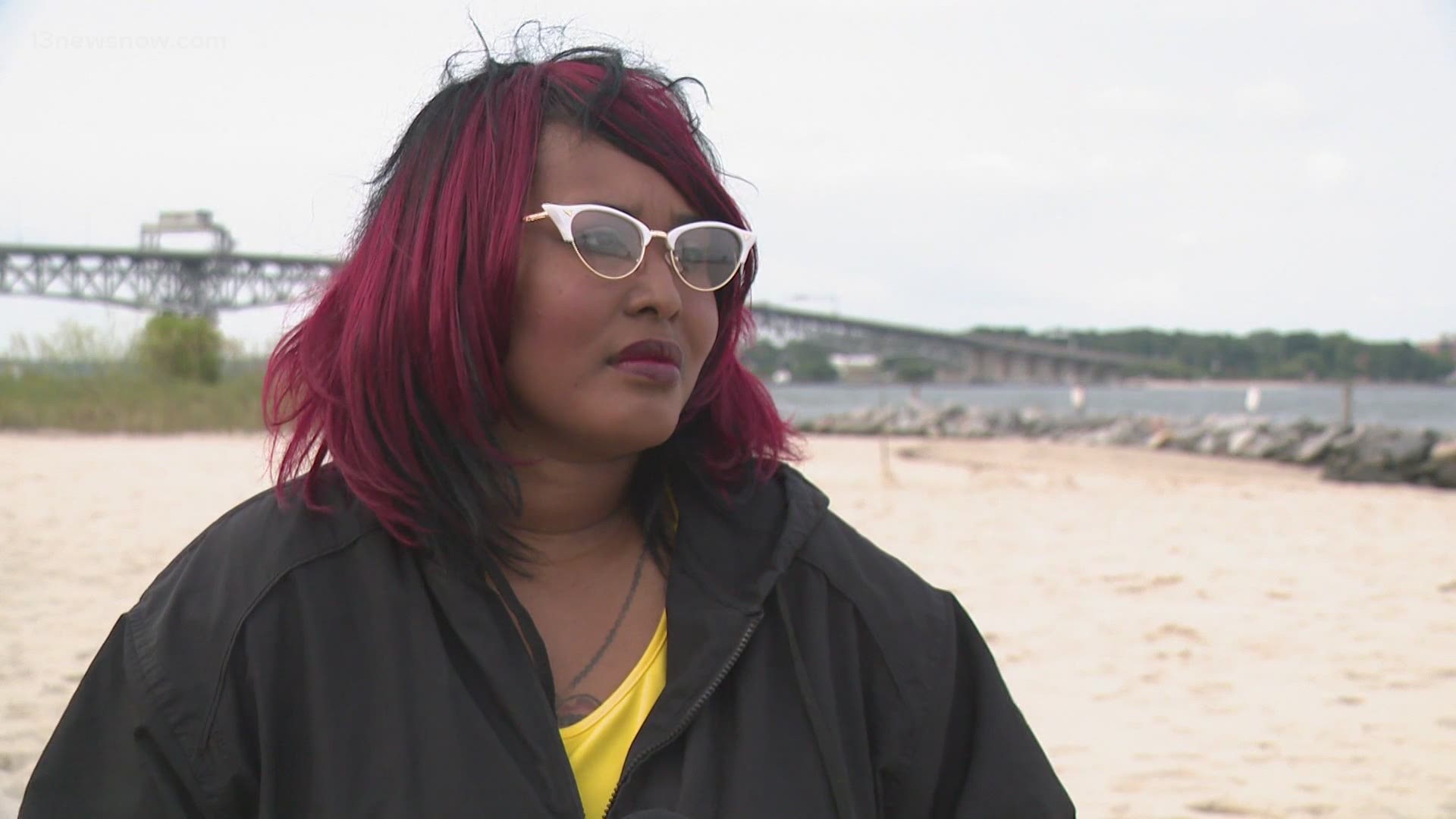 VIRGINIA BEACH, Va. — Virginia Beach Police are still looking for the person who hit a woman with their car and kept going on Monday night.

They said Norfolk resident Amanda Majett, 32, died at the scene of the crash in front of a gas station on Indian River Road.

“She was a go-getter, a soldier, a people’s person,” said Rita Majett.

All Rita Majett has left of her cousin, Amanda, are precious memories. She said Amanda was out Monday night.

“She came from party,” Majett said. “She had an argument with one of her friends, and from what I was told they got in a bad argument, and she was walking to try and get home.”

But she never made it there.

Virginia Beach Police were called to a hit-and-run on Indian River Road around 9:40 p.m. They said medics that arrived on scene couldn’t save Amanda’s life.

The driver who hit her was nowhere to be found.

“Why did you leave the scene?” Majett asked. “You left two kids without a mother.”

Majett said her cousin left behind a 1-year-old and 7-year-old son.

“They will never see their mother again, never,” Majett said.

Police are asking for the public’s help searching for a silver or white sedan that may have damage to the driver’s side headlight area.

Majett said her family started investigating too. They're looking out for a different vehicle.

“What was told to me, that it was a gold SUV, and basically it was a male who hit her,” Majett said. “And he was intoxicated.”

Majett said they will keep asking questions until someone is behind bars.

“This is not going to be an unsolved mystery,” Majett said. “She has her family backing her.”

The family is holding a vigil for Amanda on Saturday at 8 p.m. near the spot she was hit.

“We miss her, her two boys are really going to get taken care of,” Majett said. “Just, too young to lose a life.”

They also have two GoFundMe pages up to help pay for Amanda's funeral services.