Police said the teenager died at the hospital after the shooting on High Street near Virginia Avenue. Another person was hurt seriously in the shooting. 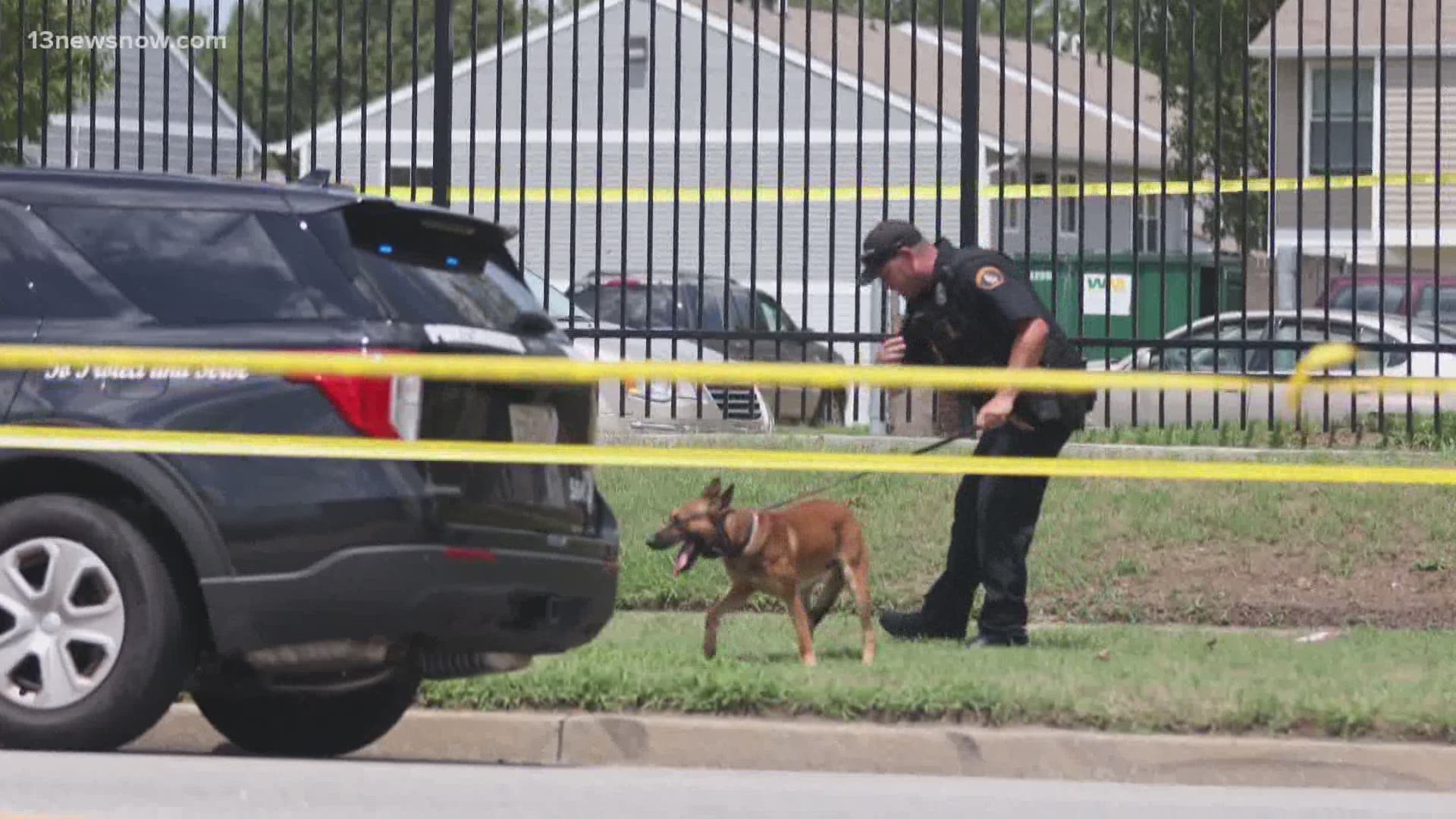 PORTSMOUTH, Va. — UPDATE: On August 13, Portsmouth police released new information of the car they believed is involved in the shooting. Officers say the car is an early 2000’s model Honda Civic. The vehicle has Virginia temporary tags. Police say the paint is a faded black and the rear passenger window tint appears to be bubbling.

Police released updated photos of the car believed to be involved in the shooting:

Portsmouth police said Thursday that a person who died after a shooting along part of High Street on Wednesday was a 17-year-old girl.

The shooting happened near Virginia Avenue. Emergency dispatchers received a call about the shooting shortly before 12:15 p.m.

Officers found the teenager and another person shot in the upper parts of their bodies. Medics took both to the hospital.

Officers said they were looking for a blue, 4-door vehicle that would have been in the area at the time of the shooting.

Crime Line tipsters never have to give their names or testify in court. If a tip leads to an arrest, the recovery of drugs, or stolen property, a tipster could be eligible for a cash reward of up to $1,000.