Police said they found Joseph Woodson of Portsmouth dead in the 1600 block of E. Brambleton Avenue. 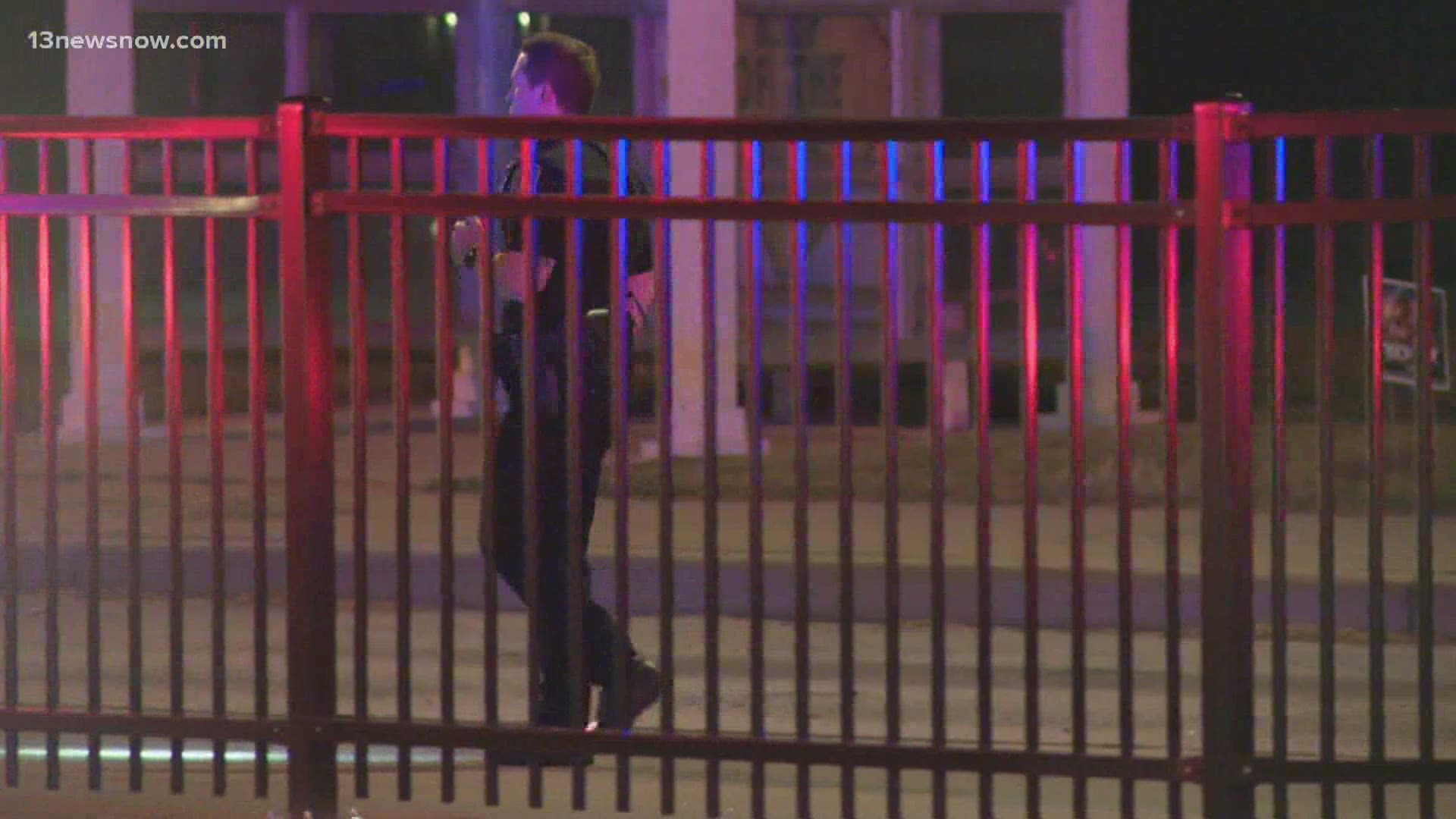 The call came in around 12:32 a.m. Thursday of a shooting in the 1600 block of E. Brambleton Avenue. That's near the Norfolk State University campus.

Police found Joseph Woodson, 47, of Portsmouth, at the scene. He had been shot, and was declared dead before responders could transport him to a hospital.

So far that's the only information police have released.

If you have information that could help investigators solve this case, call 1-888-LOCK-U-UP or submit a tip online at http://p3tips.com/1126.