Detectives said they were looking for Robert L. Smith, 36, as a person of interest. Police said Robert Langston III, 28, was killed in the shooting. 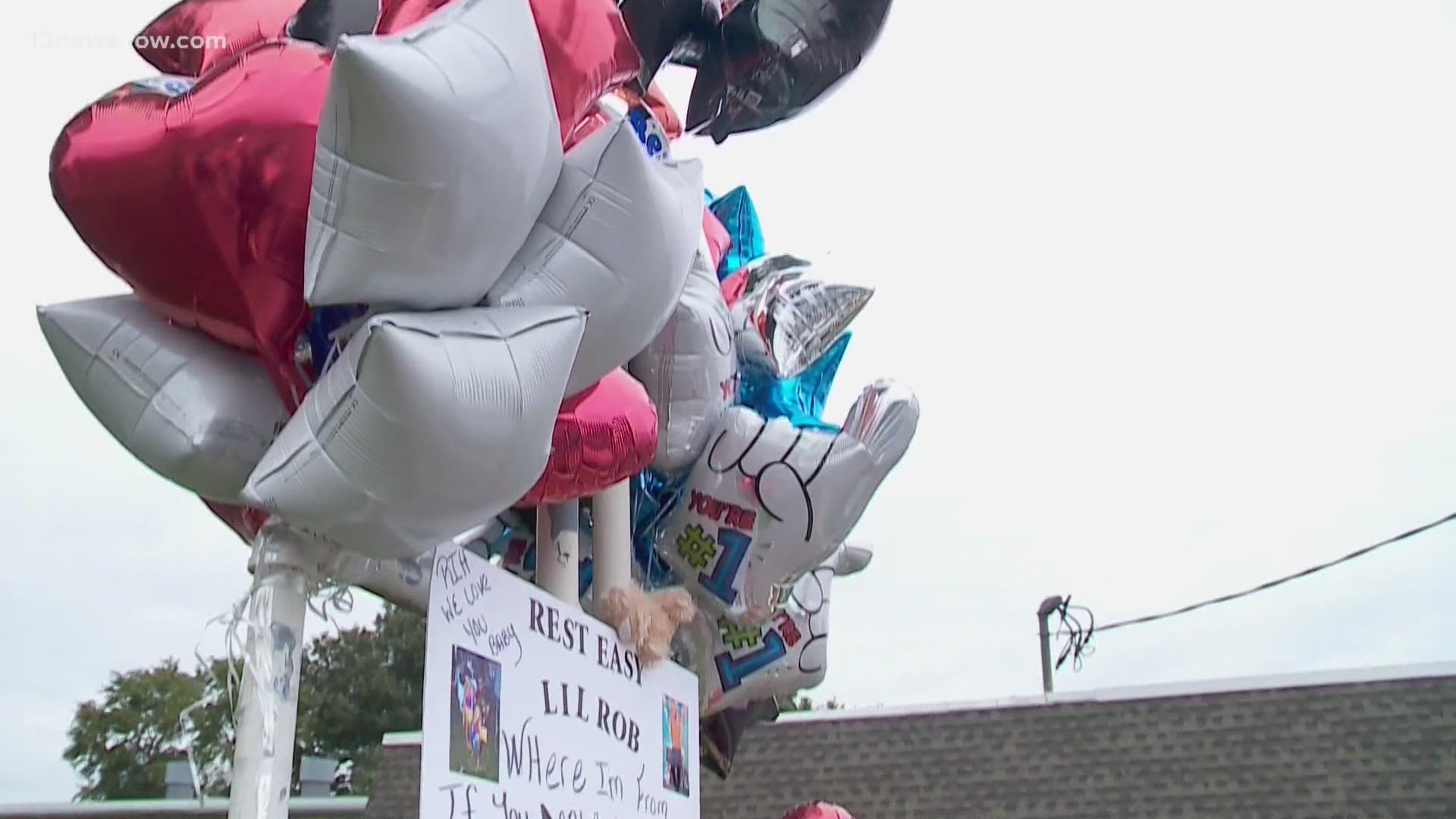 PORTSMOUTH, Va. — Detectives with the Portsmouth Police Department are searching for a person of interest in a shooting that left one man dead on Saturday.

Police identified 28-year-old Robert Langston III as the victim killed in the incident.

It was after 3 p.m. when dispatchers received a call about an injured man in the 3000 block of Airline Boulevard.

Investigators said Langston suffered a fatal gunshot wound to the torso. His family has been notified.

On Sunday, family and friends set up memorials in front of the 7/11 gas station.

One of Langston's friends described him as a good father who served in the military.

“I hope the police catch him because we need justice served. He didn’t deserve this," said a friend of Langston.

Detectives are now searching for 36-year-old Robert L. Smith as a person of interest.