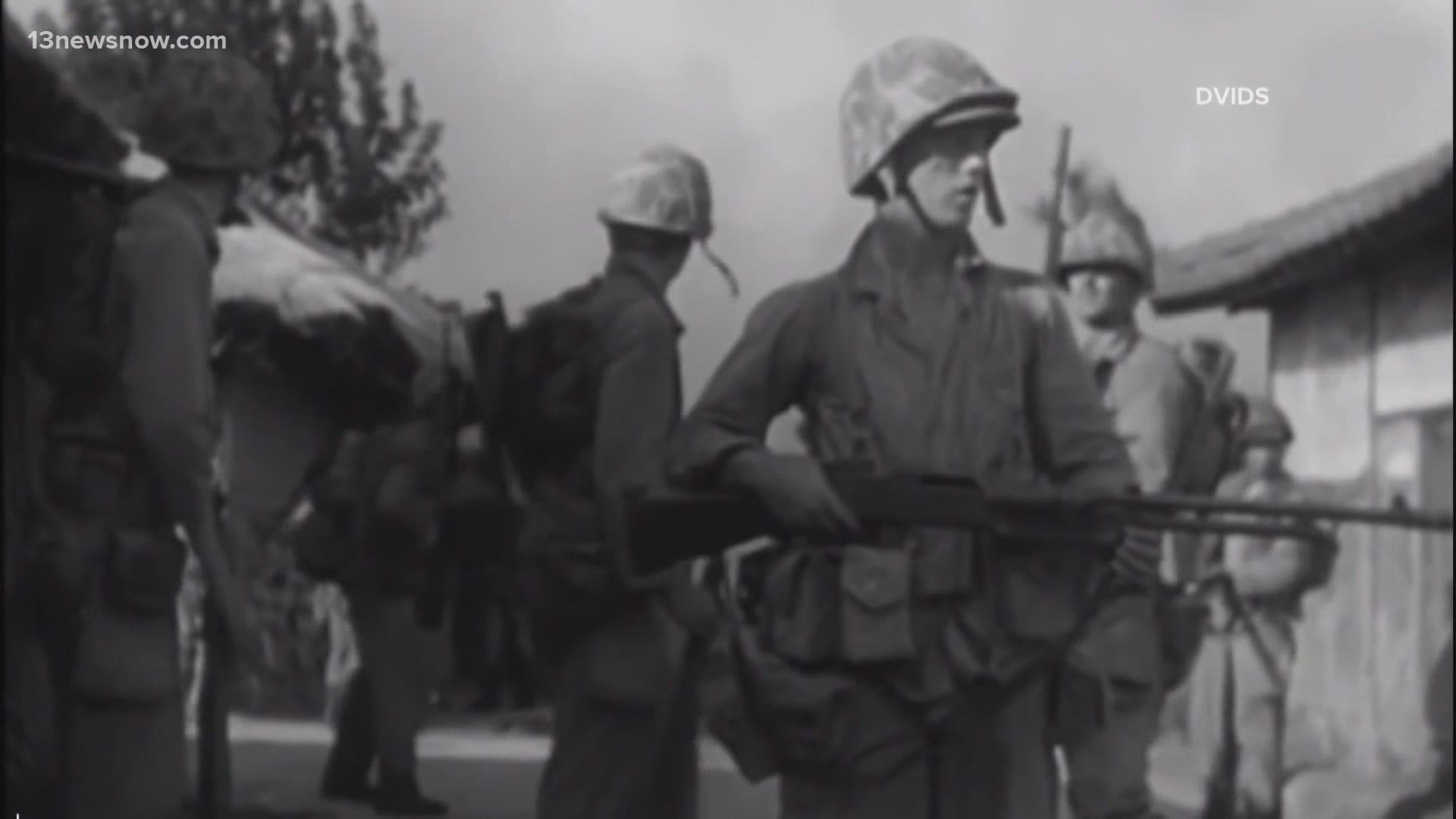 Chief of Naval Operations, Admiral Mike Gilday, spoke about the landing on its 70th anniversary.

"Together, they mounted one of the most successful amphibious landings in history, and, reversed the tide of the war," Gilday said.

General Douglas MacArthur led the battle. Military scholars consider it one of the most decisive military operations in modern warfare.

70 years ago, @USNavy ships provided platforms for the amphibious landing at Incheon. Today, we honor the sacrifice of the 75k members of the United Nations Command. Together, they mounted one of the most successful amphibious landings in history & reversed the tide of the war. pic.twitter.com/JcI11PwUG6