The House unanimously passed a bill, which stems from a 13News Now investigation into issues in the child protection system. 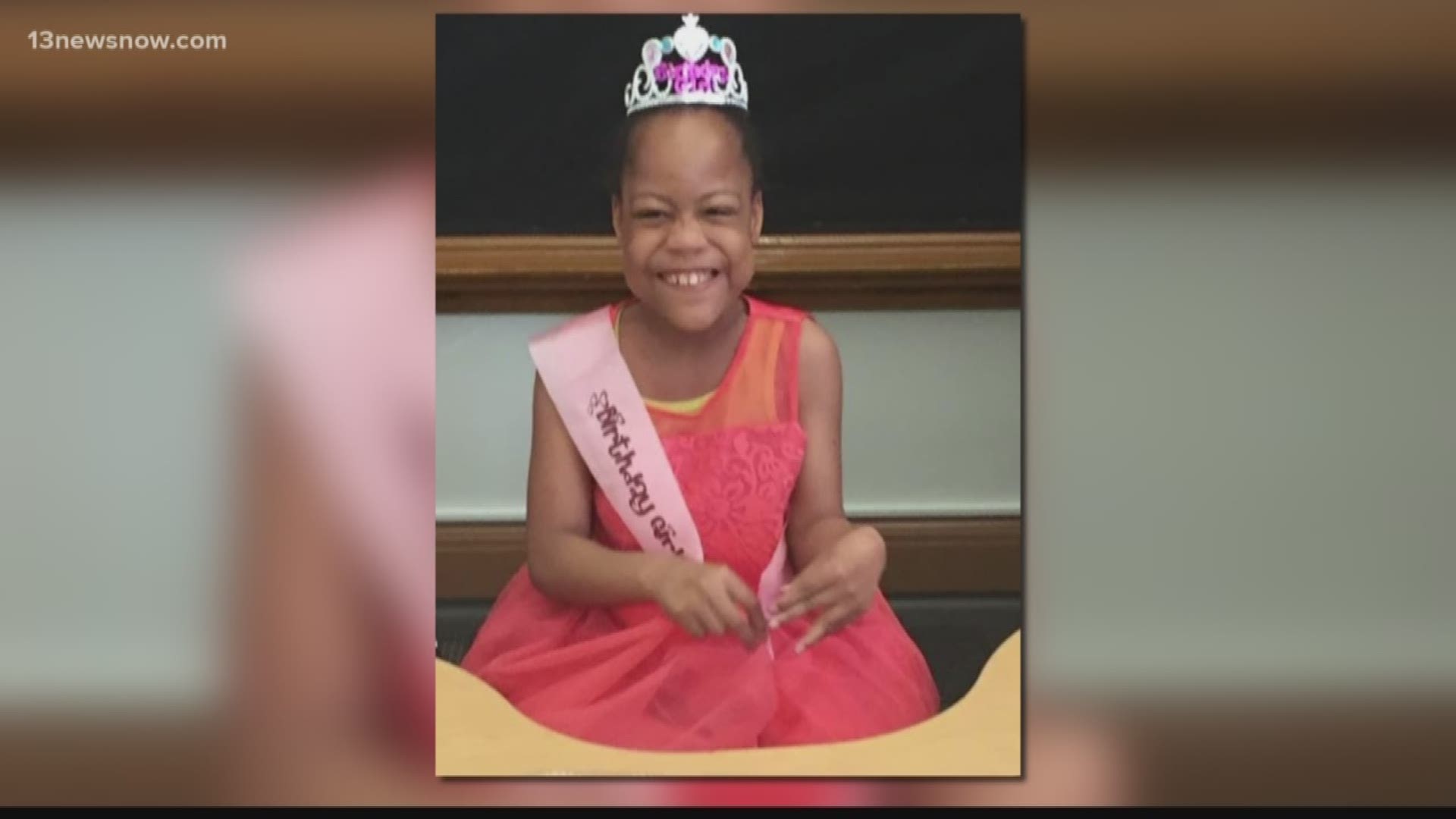 RICHMOND, Va. — A bill passed by the full House of Delegates Monday could become the legacy of a Norfolk girl who was brutally beaten to death in May.

The vote moves the legislation one step closer to becoming Heaven's Law. It takes on the concerns of Heaven Watkins's loved ones, who said the child protection system did not protect the 11-year-old girl.

Currently, there is no mandate to check with social services across state lines, but Heaven's Law would change that. It would require caseworkers look back at least five years to see if a child has been abused or neglected in any other state where he or she lived.

The House unanimously passed Heaven's Law. The vote was 97 to zero.

“I firmly believe that had this law been in place twelve months ago, Heaven Watkins would still be with us,” Mullin told his fellow lawmakers during a floor session.

More than a thousand miles away, Heaven's aunt, Sheronda Orridge, has kept a close eye on Virginia's state house. After the vote, 13News Now broke the news that the House passed the bill.

“Every minute of the day I think about her,” Sheronda said. “I hate that it had to happen like this, but I'm glad that somebody's thinking about her.”

Heaven lived with Sheronda after C.P.S. removed the little girl from her mother's Minnesota home. Officials haven't said if Virginia caseworkers knew about that history when they kept Heaven with her mom amid abuse allegations after the family moved here. Three months later, Heaven was beaten to death.

“We don't want another child to slip through the cracks,” Sheronda said.

She believes this legislation will be Heaven's legacy. She hopes people will remember her niece not for the tragic way she died, but for the good she did in death.

“If one family can be saved from Heaven's Law, I think the job is done because that's one less family feeling all this grief and pain,” Sheronda said.

She has a message for the Virginia State Senators as they take up Heaven's Law.

“Please keep Heaven alive,” she said. “Please have her legacy mean something, and let her help other children.”

No word yet on when the Senate will take up the legislation.