Police said a 28-year-old man was murdered on Leckford Drive along Brighton Park at Greenbrier. 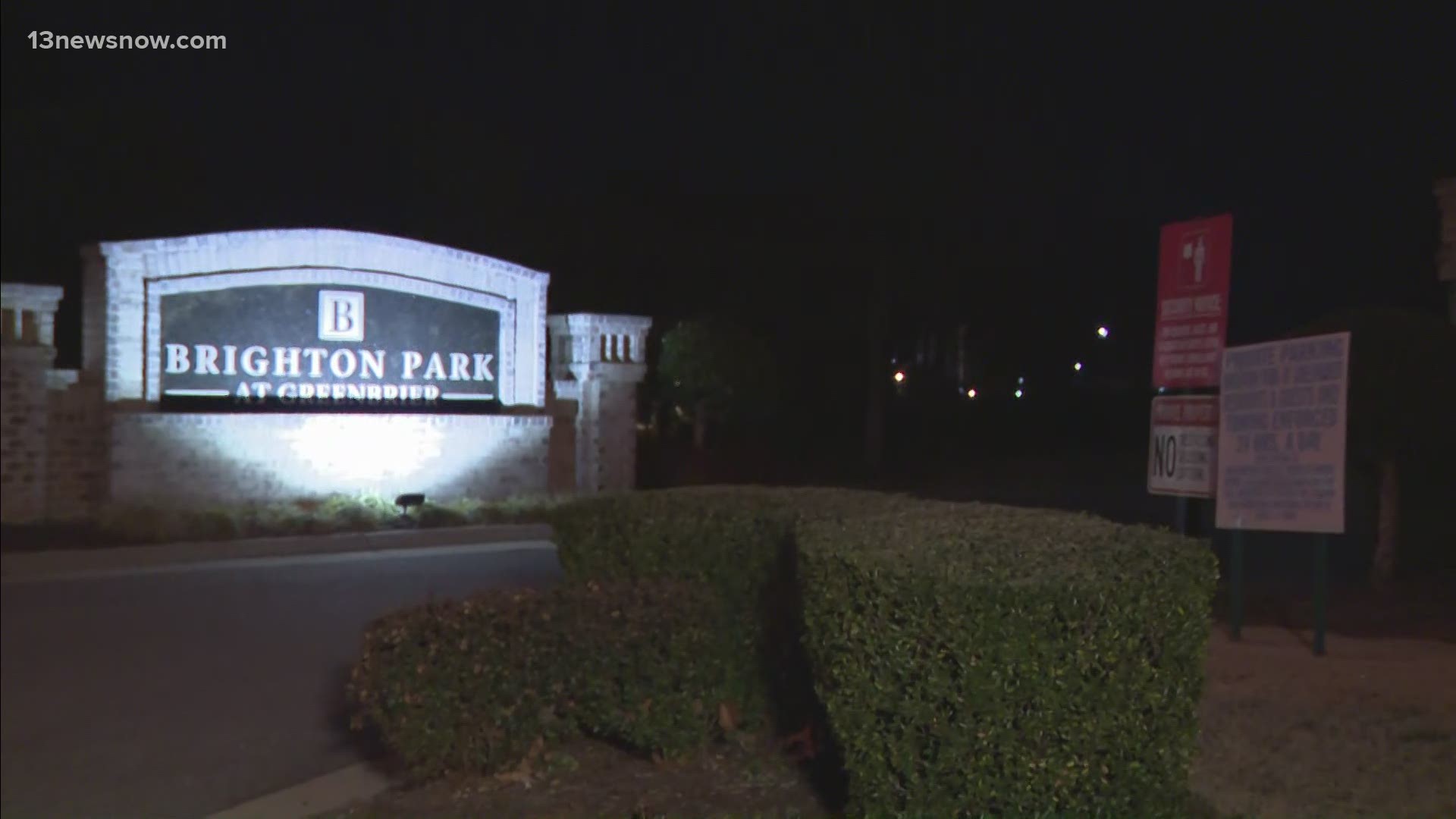 Officers responded around 11:05 p.m. to a report of an injured person in the 1400 block of Leckford Drive. That's along Brighton Park at Greenbrier.

Officers found a man suffering from a gunshot wound. He was taken to the hospital where he was pronounced dead. Police later identified the victim as 28-year-old Dwane Laquan Boone from Virginia Beach.

Police are investigating the shooting as a homicide.

Anyone with information is asked to call the Crime Line at 1-888-LOCK-U-UP or submit a tip online at P3tips.com.