Hampton police said a 15-year-old was hit and killed by a van and a woman was injured at Whealton Road and Todds Lane. The driver took off. 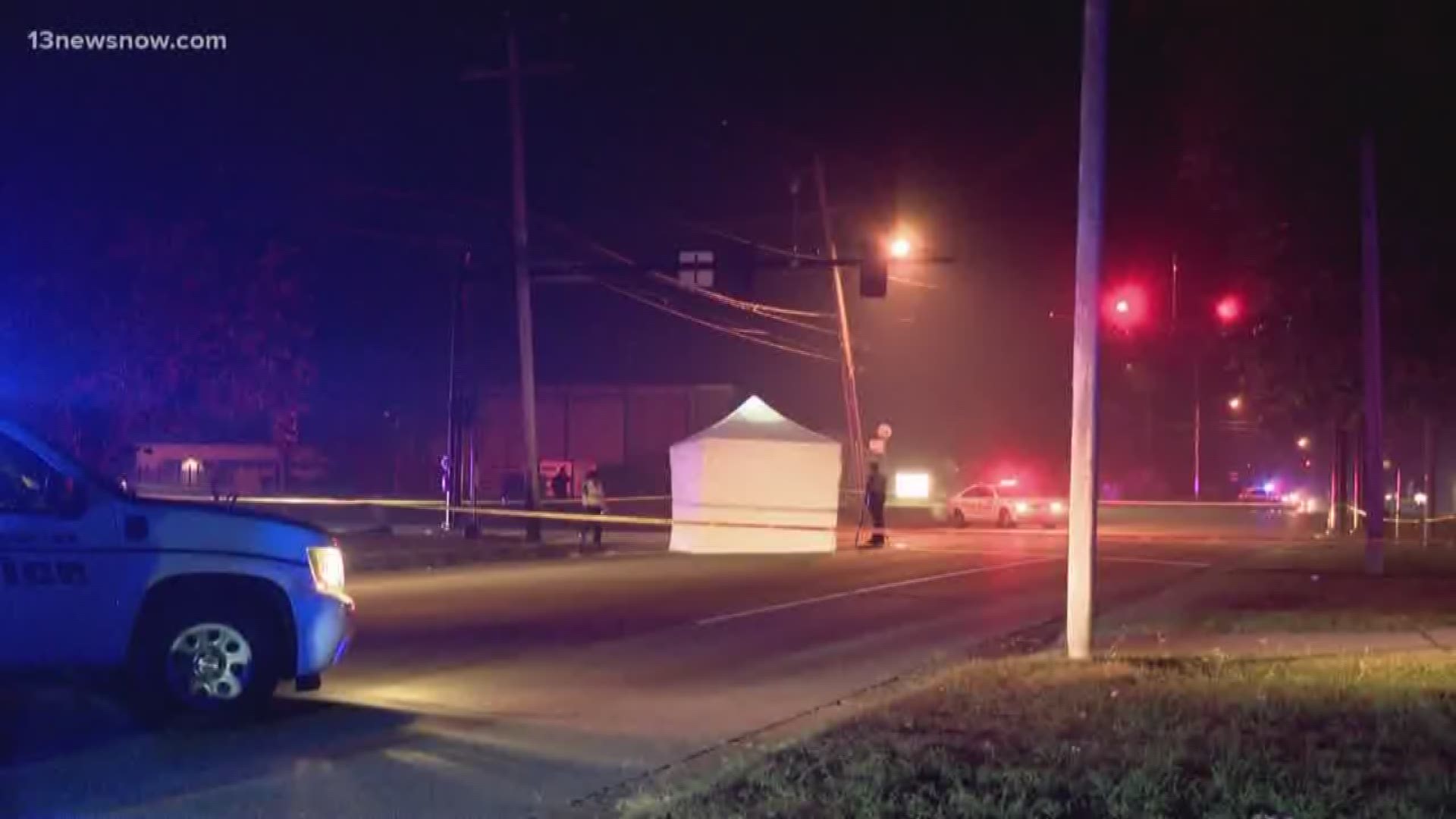 HAMPTON, Va. — Hampton police are investigating after a driver hit and killed a teen girl and took off.

Police said a 15-year-old girl was hit by a van around 7 p.m. Friday at Todds Lane and Whealton Road. The driver didn't stay at the scene.

Police said the teen was found lying in the roadway. She was dead when they got there. They also found a woman with minor injuries. She was taken to the hospital.

Police said the teen and the woman were crossing the street when they were hit by a white utility-style van. It was last seen going east on Todds Lane.

Todds Lane and Whealton Road are closed in both directions. Police said drivers should avoid the area and expect delays.

RELATED: Woman dies after being hit while crossing the street in Norfolk