Hampton University will be the only Historically Black College and University in the parade this year. 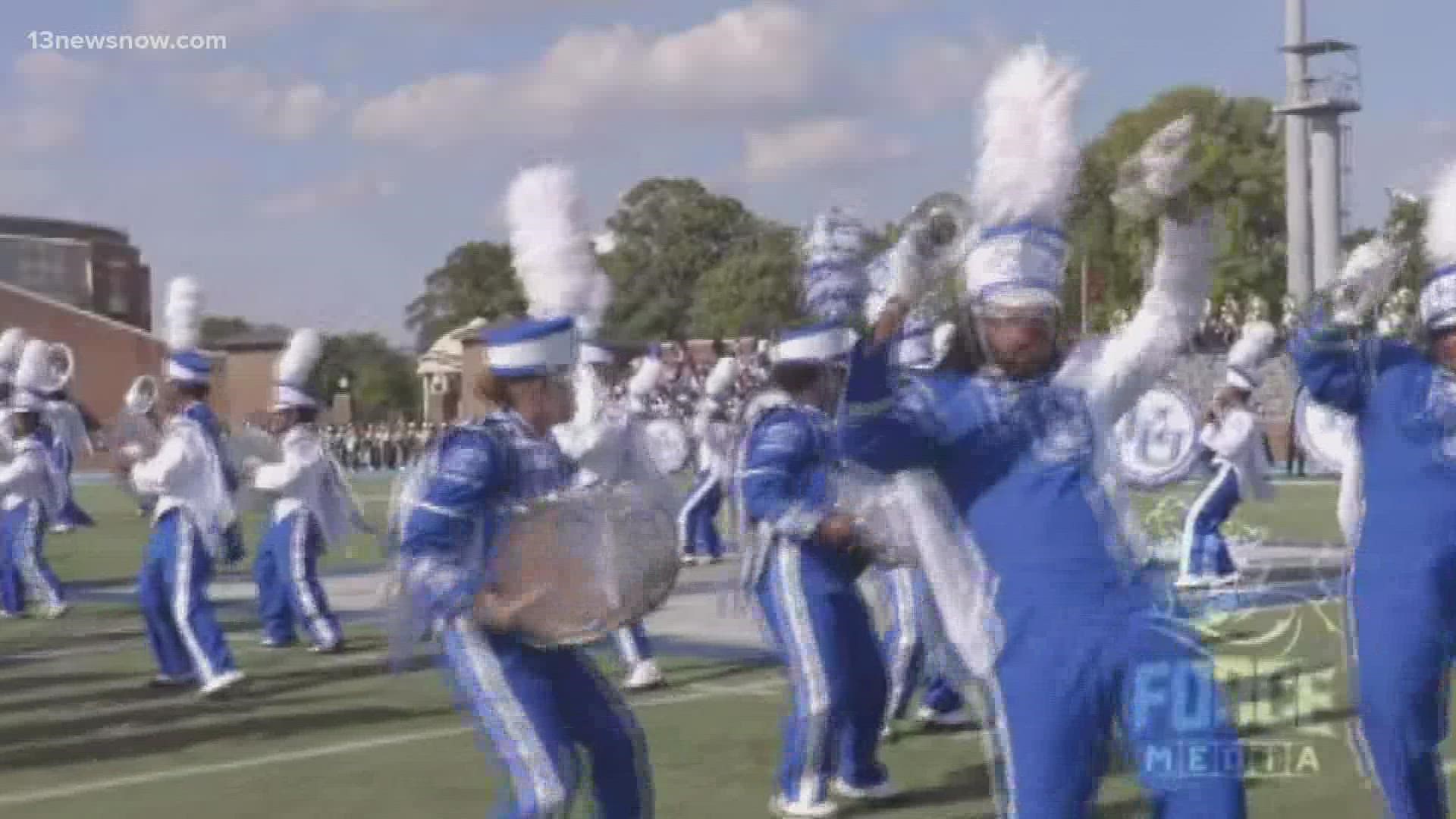 It’s the only band from the Commonwealth, and the sole Historically Black College and University (HBCU) to participate this year.

"This is a once-in-a-lifetime experience," said third-year student and band member Joshua White. "I know it's coming, but I still can't believe we are going to New York City."

"It's really a testament to the hard work we've put in," said senior Selena Makell, who is part of the dance team.

More than 3 million people will attend the parade, and over 50 million are expected to kick off their holiday celebrations by watching at home.

"To be on this big stage in front of millions of people, being the only HBCU at this parade we really want to represent for all HBCUs," said Dr. Thomas L. Jones, Jr., Director of Bands at HU.

In 2020, the band traveled to Rome to perform on New Year’s Day.

These experiences are part of what's made Makell's college experience so special, but it's taken a lot of work.

"I mean, waking up. The early report times. Coming to practice every day,” she listed.

All of that work, for more than a year, and for a two-and-a-half-mile strut.

PEPSI Stronger Together donated $100,000 for the band's travel and clothing.

The Force was invited to the parade last year. That didn't happen because of COVID. But the pandemic inspired the theme of their upcoming performance: “A Celebration of Family.”

The band will leave for New York on Monday.  The parade takes place on Thanksgiving. 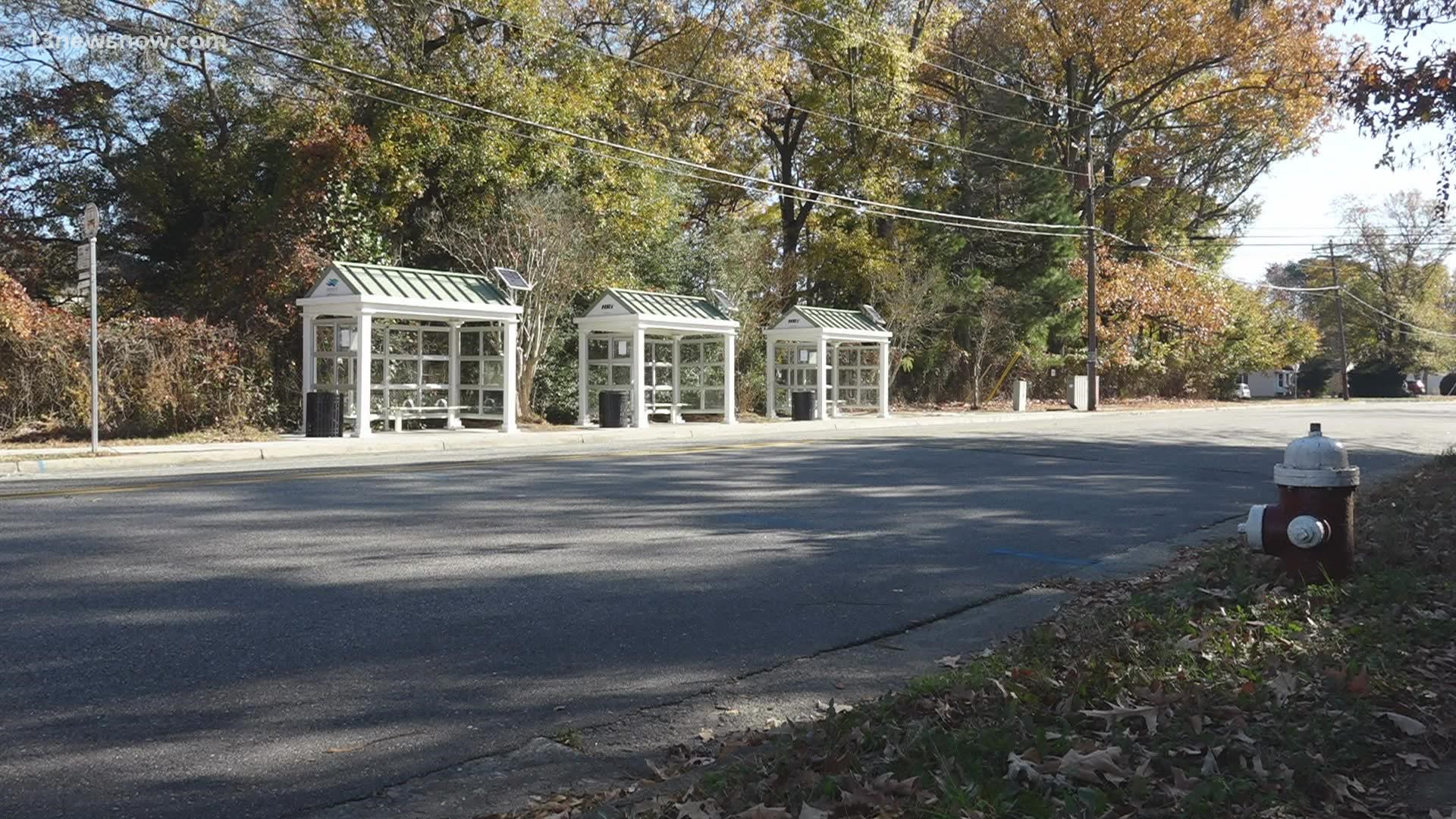