Police were called to a shooting in the 200 block of Menchville Court. A man was found suffering from gunshot wounds. He died at the scene. 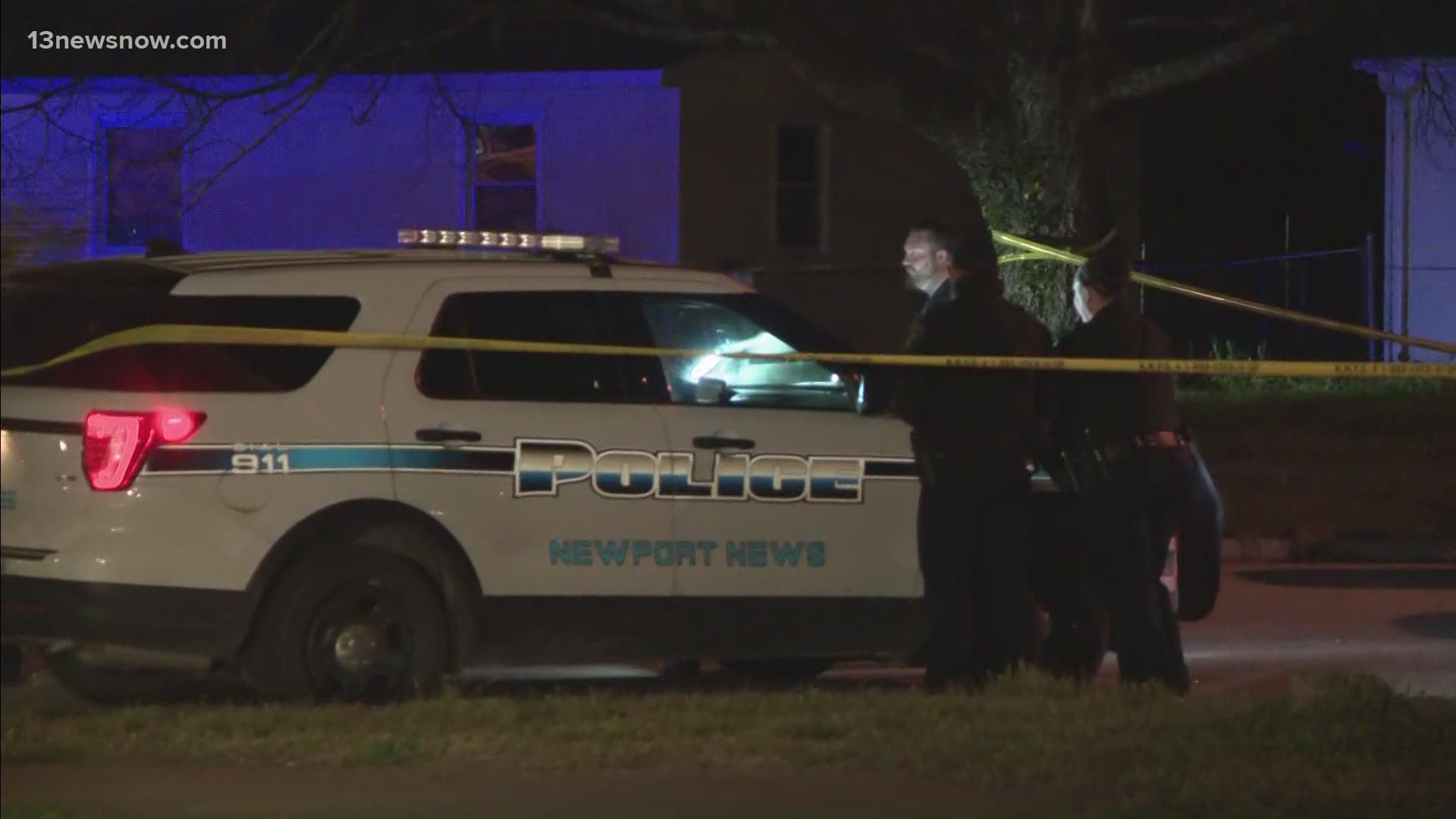 It was around 2:13 a.m. Wednesday when police were called to a shooting in the 200 block of Menchville Court. That's near Menchville Road.

Officers found an adult male inside a residence suffering from gunshot wounds. He was declared dead at the scene.

Police said the circumstances of this incident are still under investigation.

Anyone with information that can assist in the investigation is asked to call the anonymous Crime Line at 1–888-LOCK-U-UP or submit an anonymous tip online at P3Tips.com.