Newport News rolls out plans for return to in-person learning 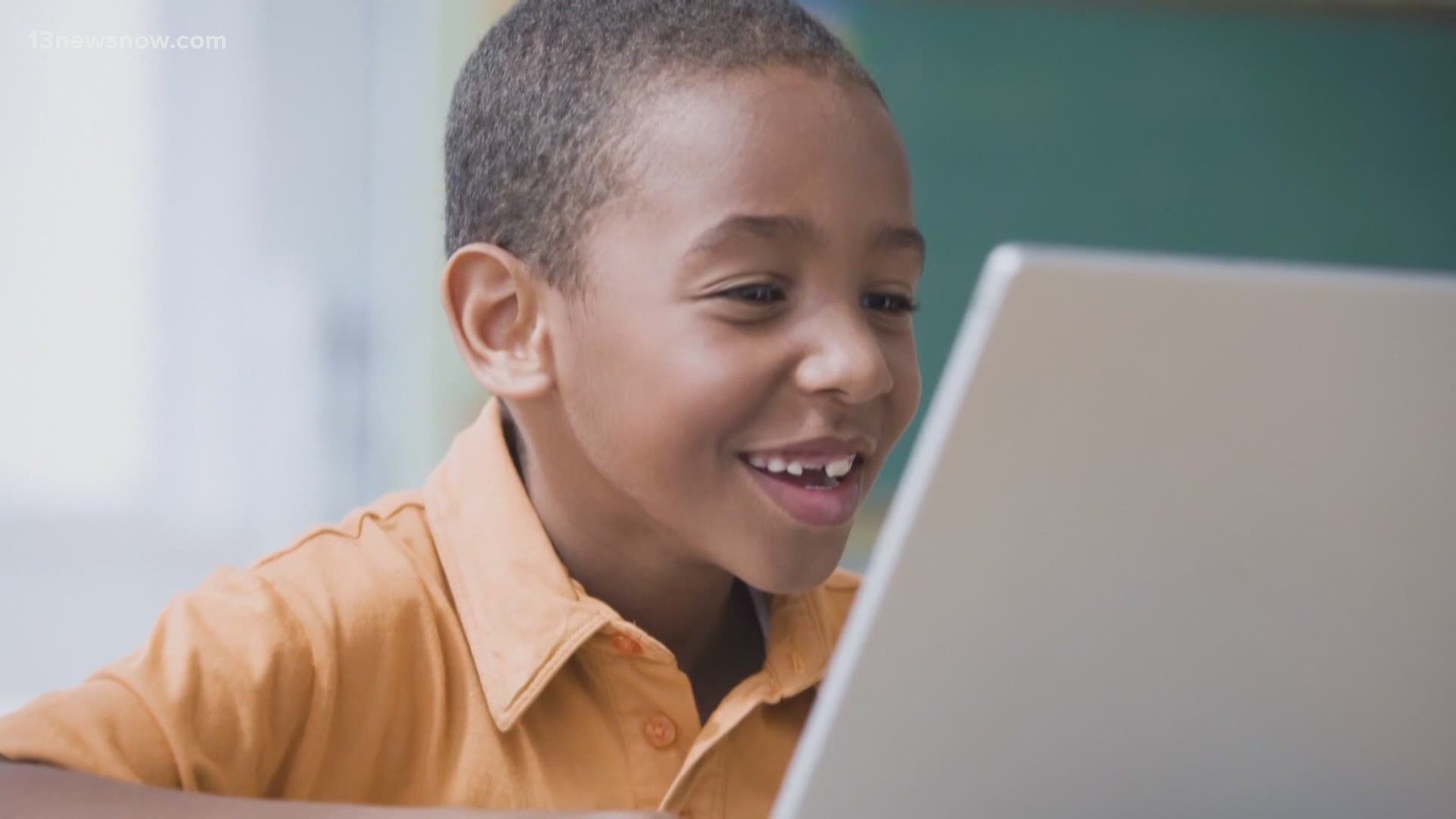 NEWPORT NEWS, Va. — It’s a push to get students in Newport News back into classrooms.

Wednesday at 6 p.m., the school division will hold a virtual town hall to explain the timelines and plans for a return to in-person learning. Parents are encouraged to tune in and learn about the new plans.

The plans come after Governor Ralph Northam’s call for a return to in-person learning.

Cynthia Connell, a teacher and a parent in Newport News, isn’t on board.

Connell, who isn’t yet fully vaccinated, said she’s concerned about returning to the classroom to teach. Connell’s own children want to go back to the classroom, but she’s keeping them virtual for the rest of the year.

The school division’s timeline would bring the first group of students back to classrooms on February 22. The first group includes students with special needs and Pre-K through third graders.

By March 8, grades four through 12 would head back for hybrid learning. Middle and high school students would spend two days in person and learn virtually all other days.

Elementary school students would have four hybrid school days, in which they would spend the first half of the day in person, then finish the rest of the school day at home, virtually.

All schedules include individual virtual workdays Wednesdays. The return to in-person learning is optional for parents.

A return in the classroom is what Addison Brecht and her daughter, Aspen, have been hoping for all year, but this isn’t quite how they envisioned it.

“I got excited, talking with my daughter,” said Brecht. “She said, ‘Maybe I can see some of my friends in person’ and they announced that she’d go half a day and then the rest of the day virtual and I’m like, 'No way.'”

Brecht said the transition back to the classroom just isn’t worth it at this point in the school year.

“We have to stay virtual, we have to have some type of consistency for our kid. That’s where I’m at now,” said Brecht.

You can pre-register for Wednesday's virtual town hall here.