One man stabbed, another shot following fight in Newport News

Police say a man who was stabbed shot the alleged stabber during a fight outside a Newport News restaurant. 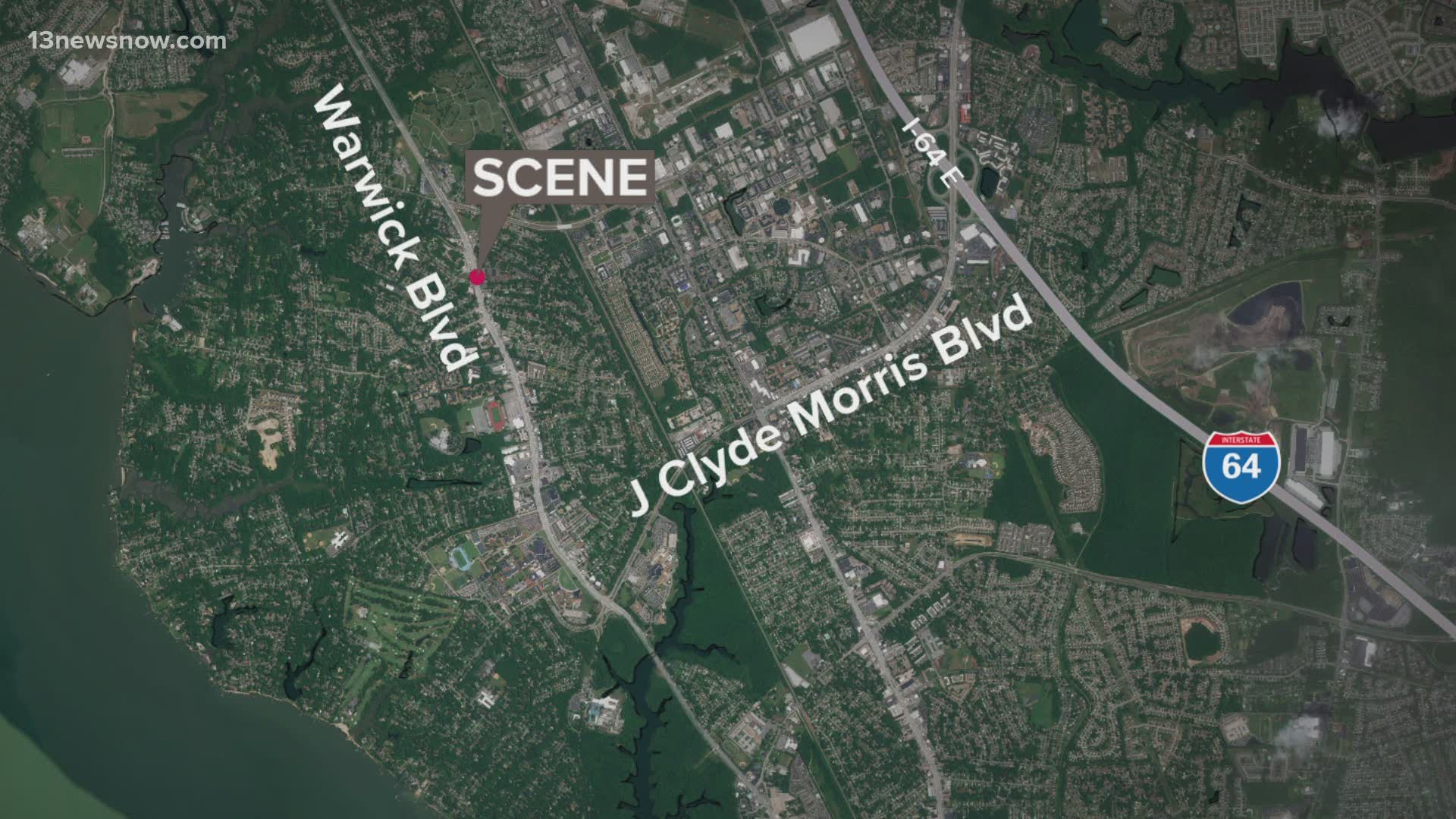 NEWPORT NEWS, Va. — A fight at a Newport News restaurant led to one man getting stabbed while another was shot, police said.

Officers were called to the 12500 block of Warwick Boulevard shortly after 8 p.m. When they arrived, they learned two men had gotten into a fight inside the business. They exited outside, where one of the men stabbed the other.

At that point, the man who was stabbed reportedly got out a gun and shot the alleged stabber.

Investigators say it does not appear the two men knew each other prior to the fight, and that they are not searching for any additional suspects.

If you have any information about this incident, you're asked to call the Crime Line at 1-888-LOCK-U-UP.