Two people in a red sedan were shot at by two unidentifiable vehicles near the Lee Hall exit. No one was injured. State police are asking for witnesses to step up. 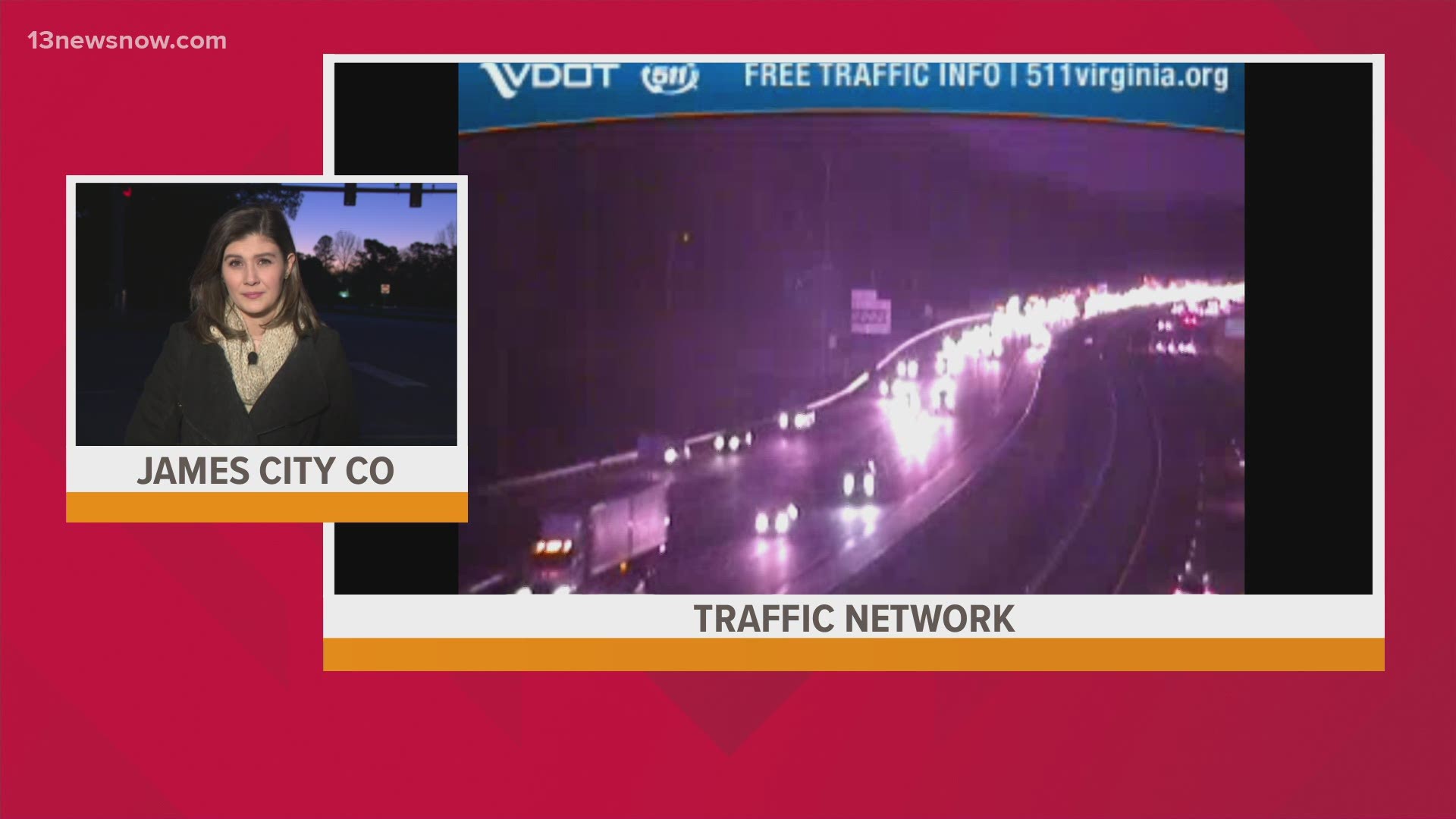 The shooting happened sometime around 3 a.m. in the eastbound lanes of I-64 near the Lee Hall exit, according to VSP spokesperson Sgt. Michelle Anaya.

Two people in a red sedan were traveling eastbound on the interstate when they saw two vehicles and heard gunshots. The vehicle types are unknown.

The two victims in the red sedan pulled over and found several bullets had hit it. They immediately called the state police.

Investigators are asking for any witnesses driving in the area of I-64--eastbound or westbound--near the Lee Hall area to call VSP at 757-424-6800.

You can also email tips to questions@vsp.virginia.gov.