On Monday morning, Ira Agricola, the president of the Patriotic Festival, announced the festival will be held on Memorial Day weekend 2022. 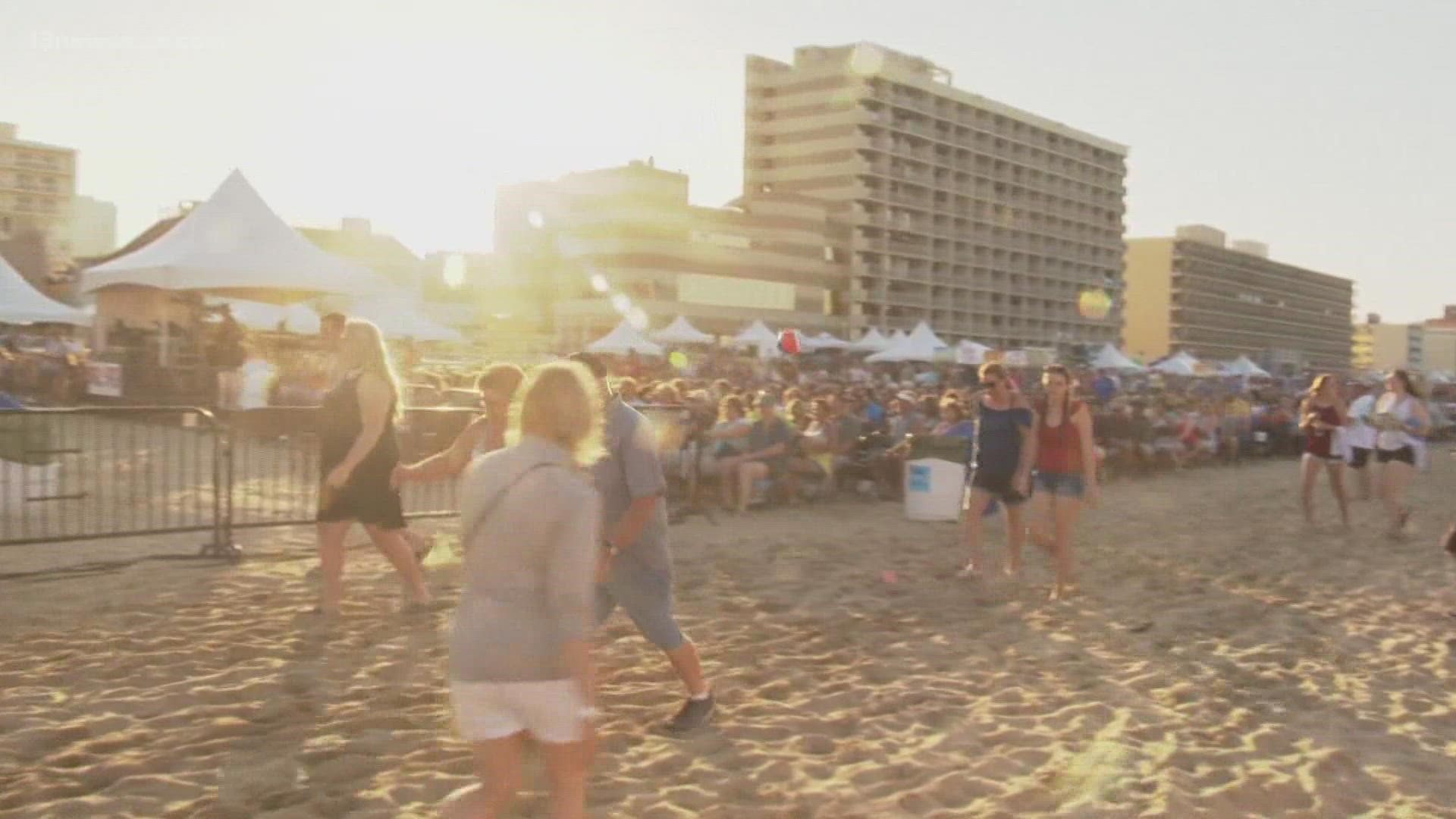 NORFOLK, Va. — Patriotic Festival, an annual music festival in Virginia Beach, is moving to Norfolk in 2022.

On Monday morning, Ira Agricola, the president of the Patriotic Festival, announced the festival will be held on Memorial Day weekend 2022 at Town Point Park and Norfolk Scope Arena.

The announcement was made with Norfolk Mayor Kenneth Alexander in a news conference. Agricola cited the need for an indoor venue as the reason for moving the festival.

Agricola said the change is purely a business decision.

During the pandemic, Agricola said event insurance costs skyrocketed, which pushed him to seal this new deal.

Agricola said he didn't talk with Virginia Beach leaders about the decision yet. He noted it didn't have to do with the city's leadership nor the recent news about Something in the Water.

“We kept this confidential, it was a little bit painful because a lot of the people and some of them are in this room, I have personal relationships, friendships, so that was challenging," Agricola said.

Norfolk Mayor Kenny Alexander said he is excited to keep the celebration around.

“We are happy that the Patriotic festival is remaining in the region," Mayor Alexander said.

According to a news release Sunday evening, the festival will be a partnership between the City of Norfolk, SevenVenues and Whisper Concerts, and "the annual event will honor armed forces and feature concerts national touring artists and military and corporate displays."

The release said the event would be called the Military Festival but it was later clarified that it would remain the Patriotic Festival. A website for the relocated festival went live Monday morning.

Previously, the Patriotic Festival took place for a few days each year in Virginia Beach, including concert performances by national artists, military expos and displays.

The event was canceled in 2020 and 2021 due to the COVID-19 pandemic. This year's festival was scheduled to take place June 4 to 6 at the Virginia Beach Oceanfront and with headliners Jon Pardi, Kane Brown and Morgan Wallen. 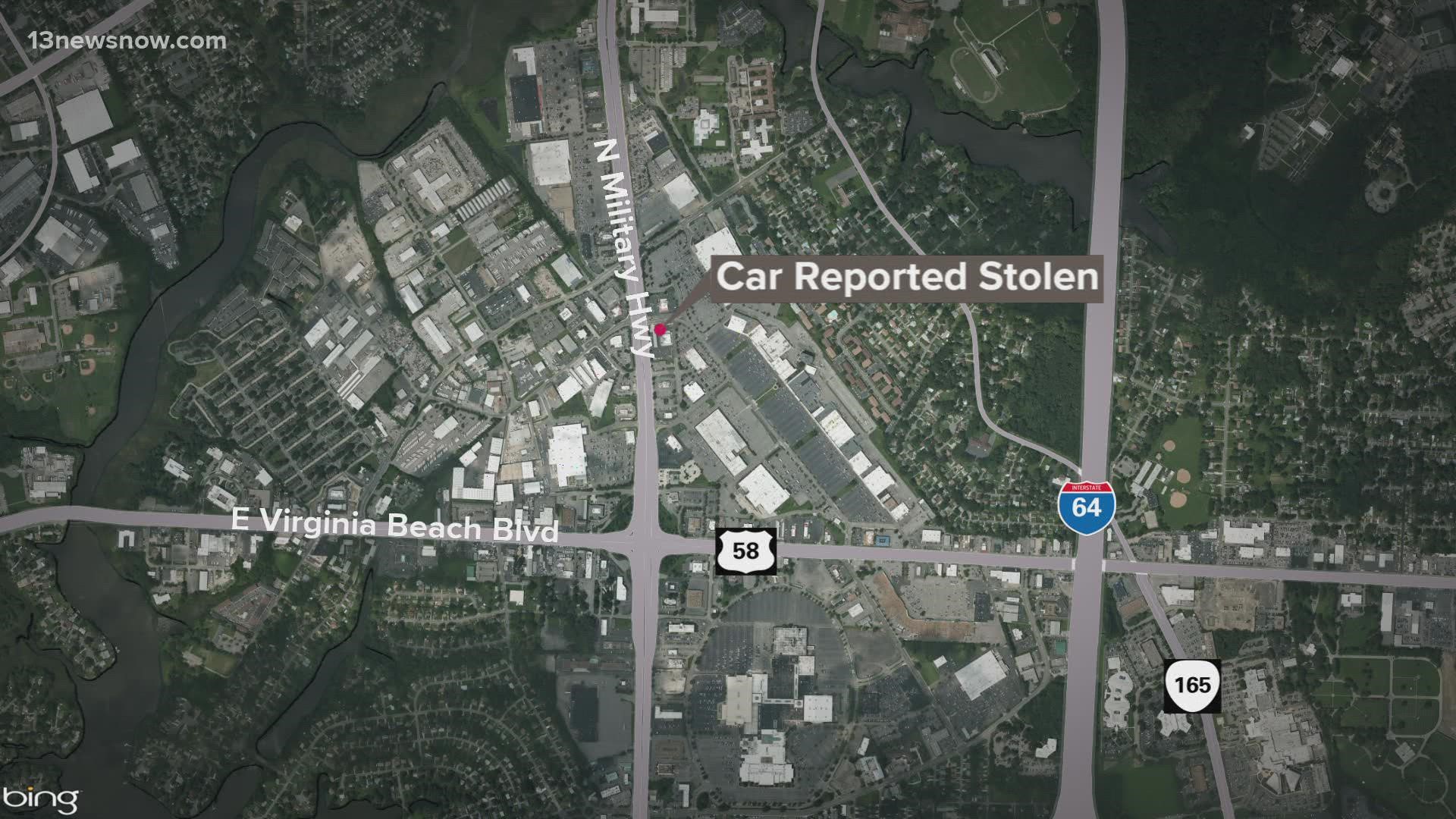 Car Stolen with 8-Year-Old Girl Inside