The land purchase and development agreements would allow the Pamunkey Indian Tribe to build a casino and resort along the Elizabeth River in Downtown Norfolk. 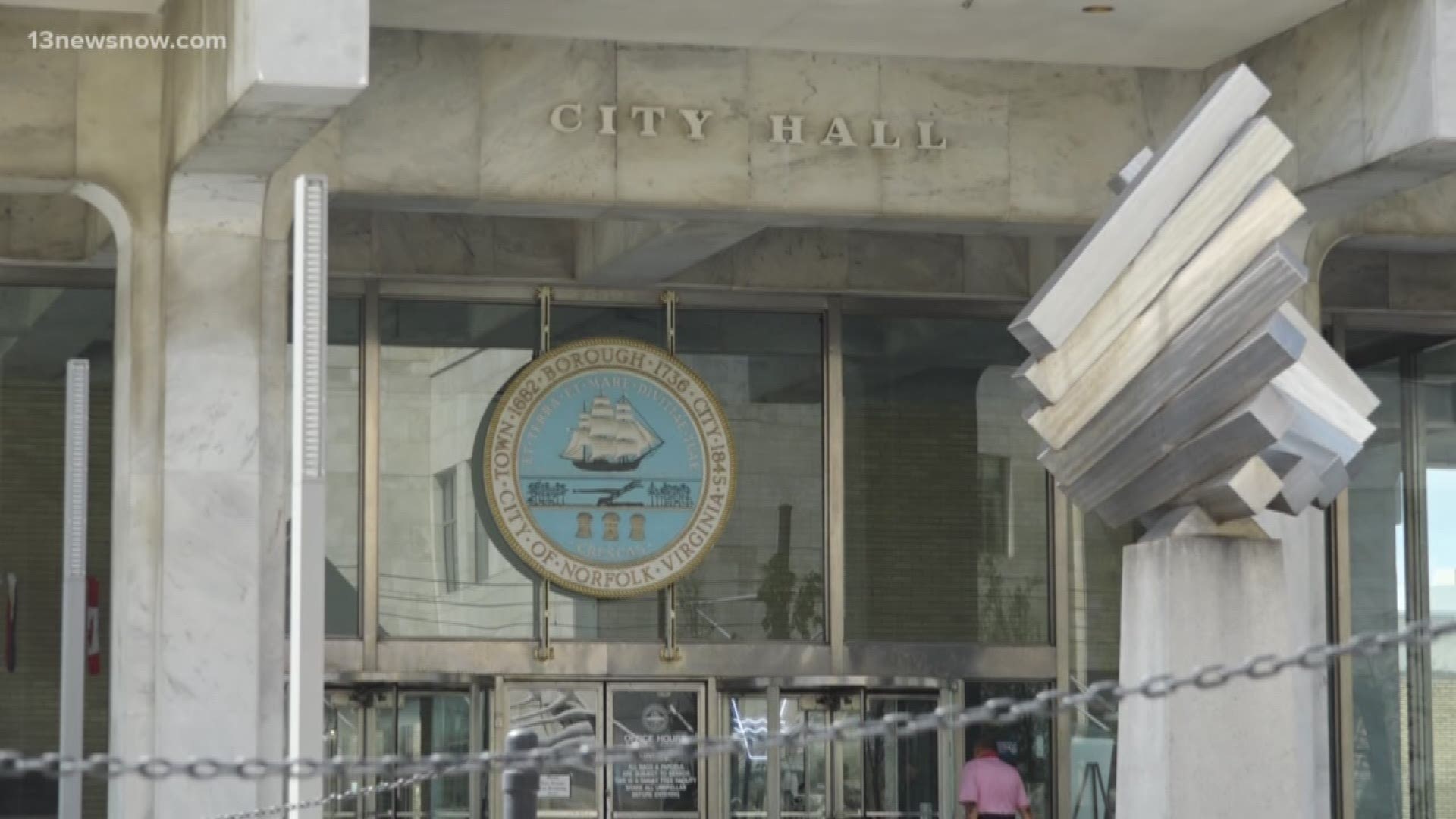 NORFOLK, Va. — The building of a casino and resort along the Downtown Norfolk waterfront took a big step Monday.

The Pamunkey Indian tribe signed agreements with the city that will allow the group to buy 13.4 acres of undeveloped property near Harbor Park and allow the tribe to run a casino there.

The Pamunkey Indian Tribe and Norfolk have discussed the potential for the project for more than a year. In September 2019, city council members gave the city manager the authority to execute the Opinion to Purchase Agreement and Development Agreement.

Jay Smith, spokesman for the Pamunkey Indian Tribe, said both sides have done follow up since the council's vote. Smith said both sides are waiting on action from state lawmakers before taking any next steps.

"The state is going to dictate what the rules are, like how much taxes are being paid to the state and locality that hosts the casino," Smith said.

He added that if state lawmakers decide to not pass commercial gaming, the deal will not go through and the City of Norfolk "still owns that land and can move forward with it however they want."

In addition to state approval, the casino development could require a voter referendum in November.

Key terms of the Option to Purchase Agreement include:

“The signing of these agreements makes it official – we are partners with Norfolk to bring a world-class resort and casino to the region,” said Pamunkey Indian Chief Robert Gray. “I want to thank the Mayor, those members of Council who have supported our project, the City Administration, and the thousands of people in Norfolk who have welcomed this project with excitement. We can’t wait to get started.”

Before the project can move forward, there are some items that need to be addressed by the Virginia General Assembly.

RELATED: All bets are on? Virginia weighs legalizing casinos

I am pleased to announce that we have reached mutually agreeable terms with the Pamunkey Indian Tribe to pursue a resort project that will conform and comply with commercial gaming legislation being considered in Virginia.

I want to thank Mayor Alexander for his direction and members of Council for their patience and support.

We look forward to: