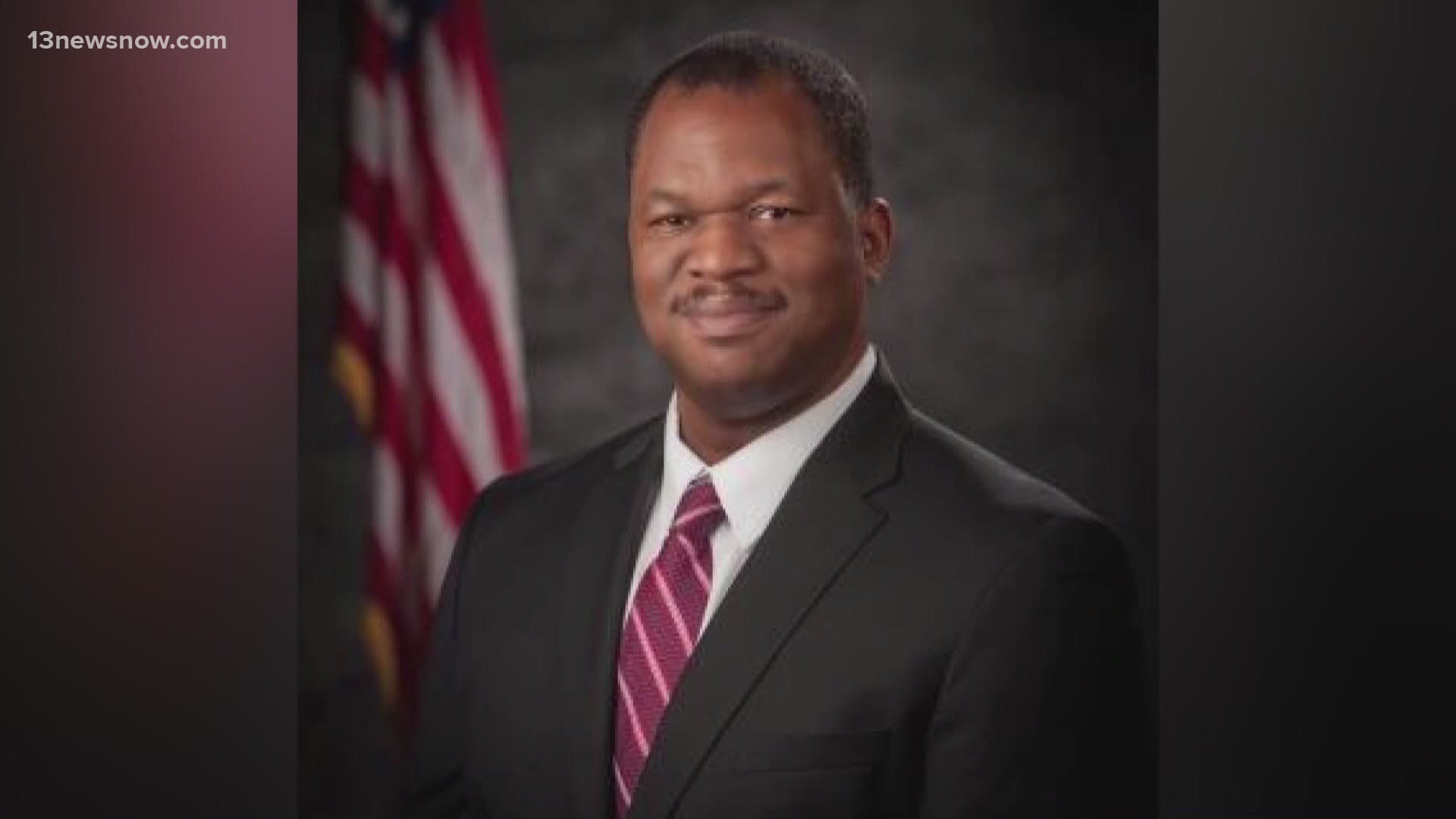 Rowe said the "last straw" for Ashby was an email the City Attorney sent to City Council members, suggesting they could face a misdemeanor charge if they chose to fire Pettis Patton.

"It's what we thought was not very balanced and good advice, and that shakes your confidence," Rowe said. "Culminating in an opinion that you can’t fire the city manager, that the city manager is bulletproof, and that just does not hold up.”

Rowe said per the city charter, council has the ability to hire and fire employees, including the City Manager and City Attorney.

The outgoing Portsmouth Mayor said a majority of City Council members felt they weren't included in "big decisions" made by Pettis Patton and Ashby, including the recent hiring of a law firm during a federal investigation of the city.

Ashby was not immediately available to comment on his termination.

The leadership changes come three months after a June 10 protest at the Portsmouth Confederate Monument, where one man was seriously hurt.

Three weeks ago, Portsmouth Police charged 19 people in connection to the monument damage. State Senator Louise Lucas was among the people arrested.

On Friday, the city placed Police Chief Angela Greene on Administrative Leave, pending an investigation of her job performance, actions, and behavior.

Ashby will be replaced by Burle Stromberg, a deputy city attorney who will serve in the interim.