Man charged after barricade situation in Hilltop in which he, officer were injured 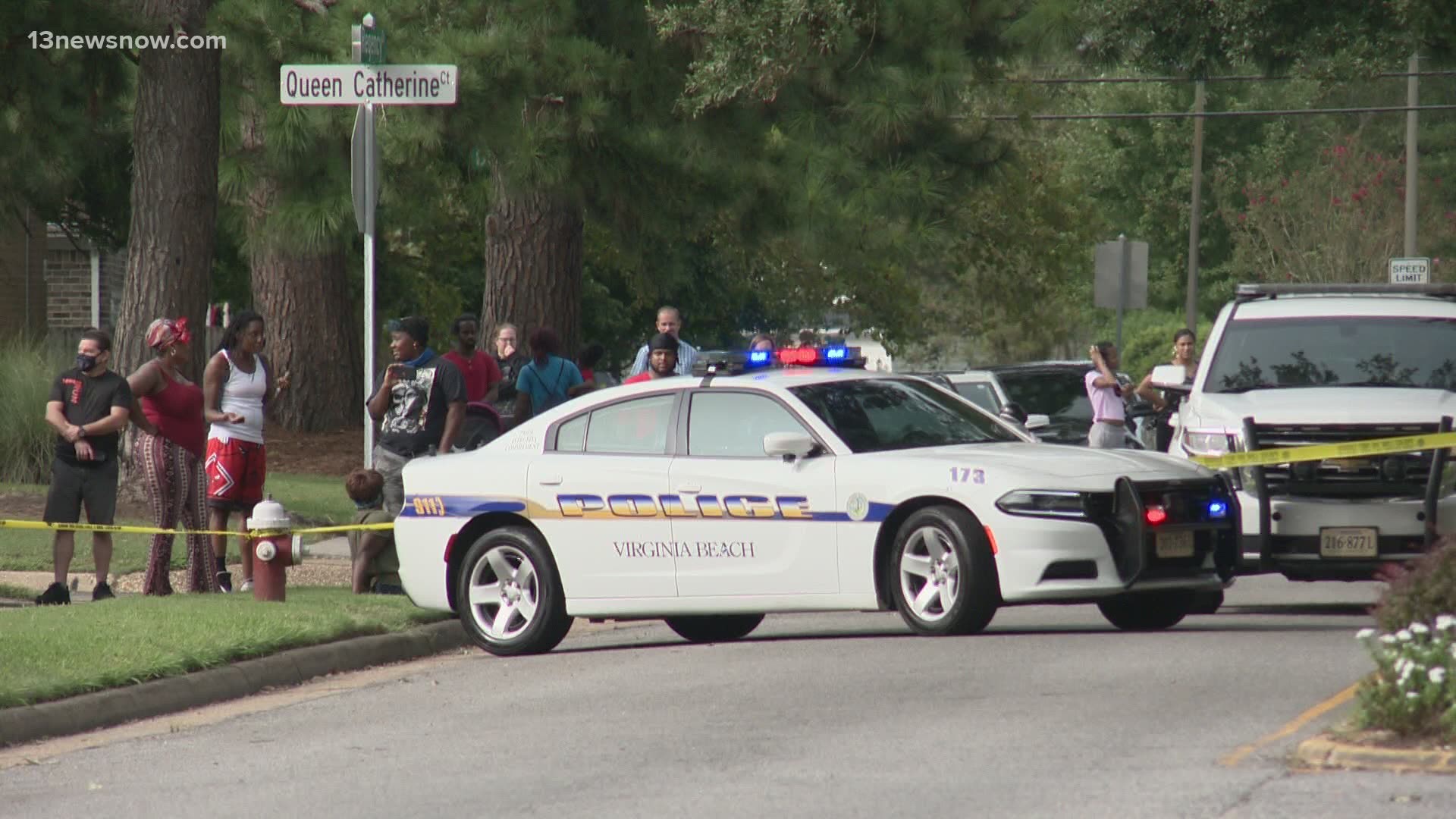 VIRGINIA BEACH, Va. — The Virginia Beach Police Department said a man who barricaded himself in a home in the 700 block of Regency Drive in Hilltop Wednesday afternoon is facing a few charges.

Officers arrested 38-year-old Tyquan Lamar Perry. The charges against him are:

Investigators said the situation started after they received reports of an assault at the Kangaroo gas station on Laskin Road shortly before 12:30 p.m.

When officers arrived, the found out the assault victim also had been robbed. The victim is expected to be OK.

Police tracked the suspect, Perry, to a home on Regency Drive and unsuccessfully attempted to make contact with him. Police determined he was the only person inside the home.

Virginia Beach Special Operations personnel were called to assist but also were unable to make contact with the suspect. Police eventually decided to deploy a chemical agent to try and get the suspect to leave the residence. They then breached the door to gain access.

Police said Perry threw a mallet-type weapon, which hit an officer. They used a police K9 to help arrest Perry.

The injured officer and Perry both went to the hospital to be treated for non-life-threatening injuries.

Heavy Police Presence in the 700 block of Regency Dr. for a barricaded suspect. Regency Dr. is shut down between Westminster and Wolfsnare at this time. Avoid the area if possible. More to follow as information becomes available. @CityofVaBeach pic.twitter.com/JoFnGqV9f7