Donovon Lynch was shot and killed by a Virginia Beach Police officer during a violent night at the Oceanfront last March. 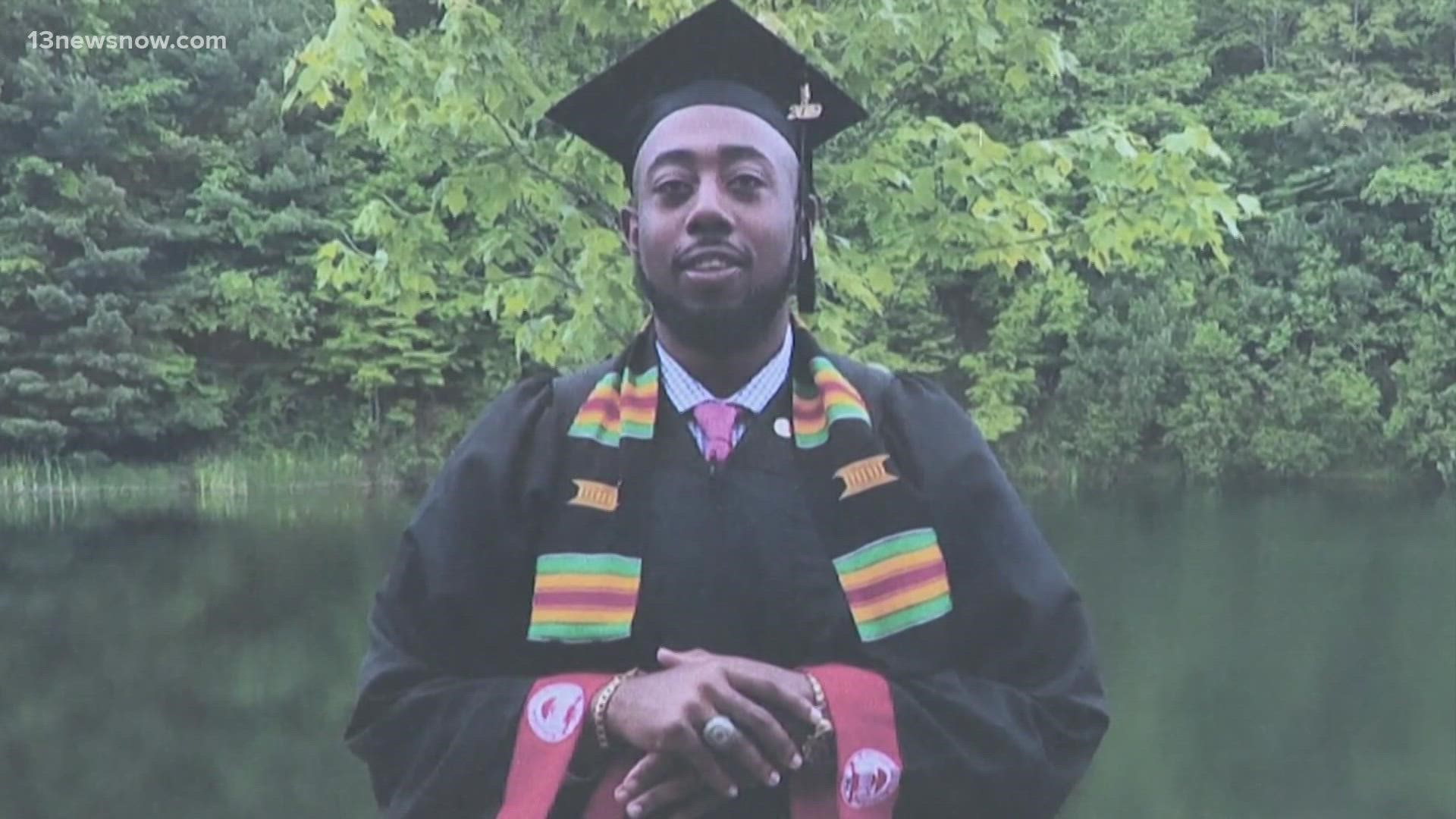 VIRGINIA BEACH, Va. — A special grand jury has been called to investigate the shooting death of 25-year-old Donovan Lynch.

Lynch, a Black man, was shot and killed by a Virginia Beach Police Officer back on March 26. It happened during a violent night at the Oceanfront. In addition to Lynch, a woman, Deshayla Harris, was also killed. No suspect has been identified in Harris' slaying.

A source tells 13News Now they are unsure when the grand jury will meet.