Art Kohn, the public information officer for the Virginia Beach Fire Department, was walking along Rudee Point Road when he was hit by a truck. 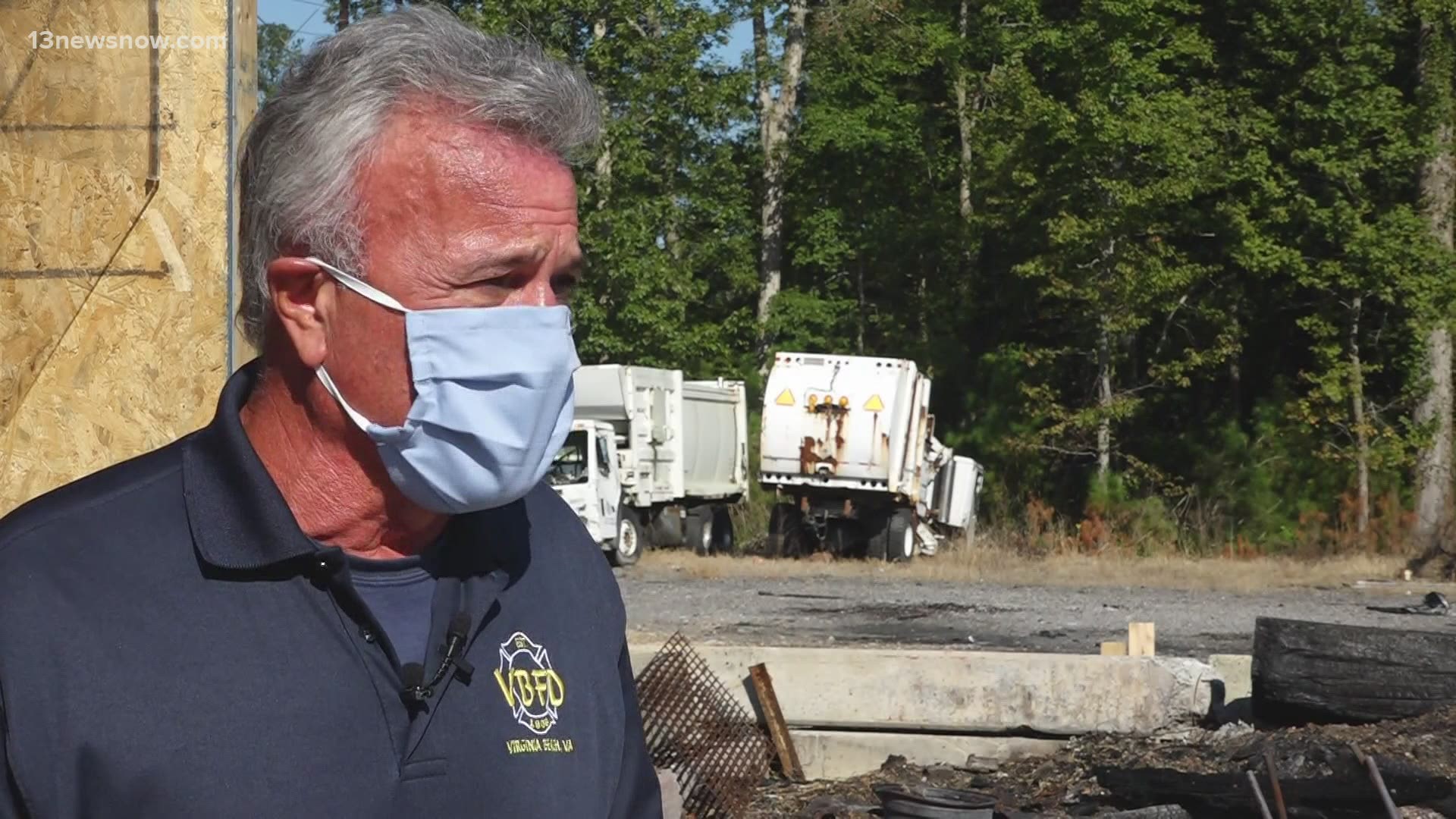 VIRGINIA BEACH, Va. — The Public Information Officer for the Virginia Beach Fire Department was seriously hurt after he was hit by a truck on Tuesday afternoon.

According to city spokesperson Julie Hill, PIO Art Kohn was leaving a location where he had been working on a project when he was struck by a truck while walking along Rudee Point Road. The accident happened around 2:30 p.m.

Kohn was taken to the hospital where he is in critical condition. Virginia Beach Police said that while his injuries are serious, they do not believe they are life-threatening.

By Wednesday morning, a source from the fire department said Kohn was out of surgery and that it had gone well, although there would still be a long road to recovery.

The driver remained at the scene of the accident.

In a statement issued Tuesday night, Hill said the following:

"Late this afternoon, a Virginia Beach Fire Department employee was hit by a truck while walking along Rudee Point Rd. after leaving a location where he had been working on a project. As you know, we ordinarily would not release the names of victims in these circumstances, but we have conferred with his family and they gave us permission to confirm that the individual was Art Kohn, VBFD's public information officer. They know he is familiar to most of you, either through his work with the VBFD or his prior work at WAVY.  He is in critical condition. The accident is under investigation.  Art is receiving the best possible care and we remain hopeful for a full recovery. Prayers appreciated."

The accident remains under investigation.