Jordan Michael Savage, 22, is charged with malicious wounding and use of a firearm in commission of a felony. The victim's injuries are not considered serious. 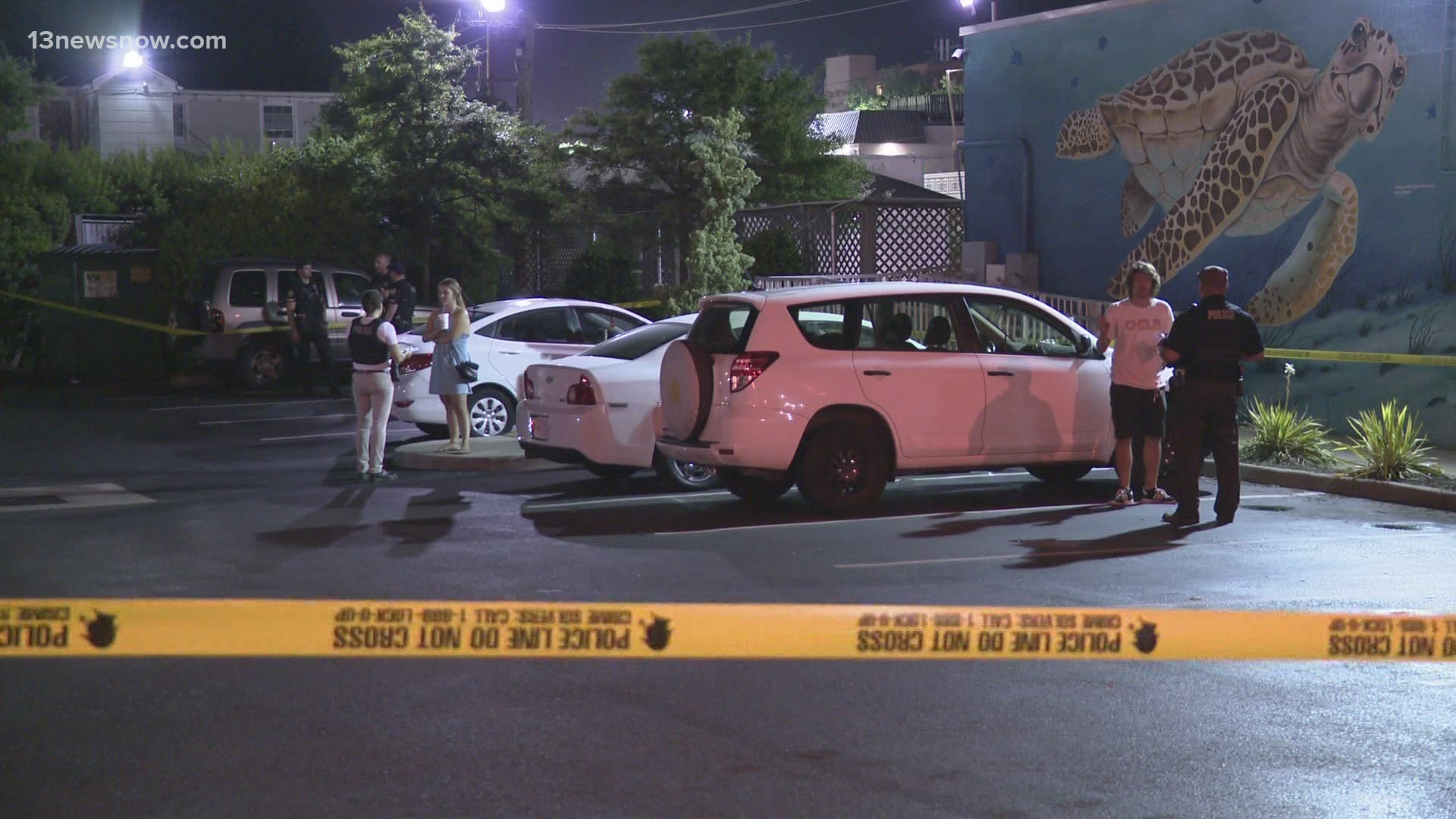 VIRGINIA BEACH, Va. — A 22-year-old man is charged in connection with a shooting at the Oceanfront that sent one person to the hospital Thursday morning.

Virginia Beach police received a call about a shooting sometime after 1 a.m. in the 200 block of 24th Street. That's off of Pacific Avenue.

Officers found a man suffering from a gunshot wound in the parking lot of Harpoon Larry's Oyster Bar. He was taken to the hospital with injuries not considered life-threatening.

The suspect, Jordan Michael Savage, was still at the scene and taken into custody by police.

Savage is charged with malicious wounding and use of a firearm in the commission of a felony.

Investigators said a verbal altercation between Savage and a group began as they left the bar. As they walked toward the parking lot, Savage grabbed a gun from his vehicle and fired it.

He is being held in the Virginia Beach City Jail.