There's no word yet on whether or not anyone was hurt or displaced. 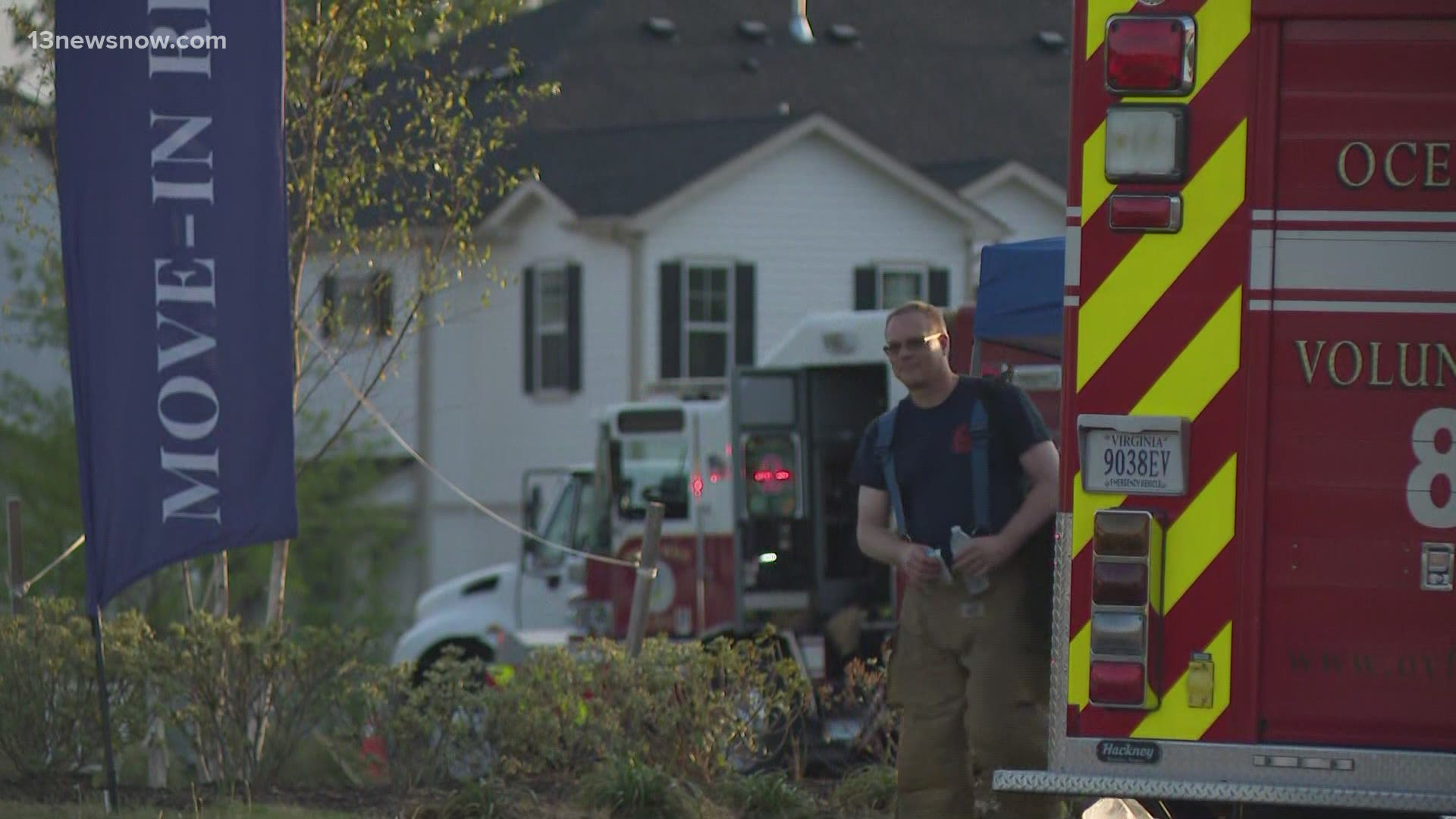 VIRGINIA BEACH, Va. — The Virginia Beach Fire Department says it has put out a 2-alarm fire in Hawkins Mill.

The fire department tweeted that they were at the scene, in the 5000 block of Hawkins Mill Way, shortly before 5 p.m.

A few minutes later, officials tweeted that it had been upgraded to a 2-alarm fire, with heavy flames on the second floor of the building.

There's no word at this time on whether or not anyone was hurt or displaced.

Investigators are now working to determine what might have caused the blaze.