Tidewater Pipes & Drums played "Amazing Grace" 12 times in honor of each victim. They even left a space in their lineup for Chris Rapp, a member who was a victim. 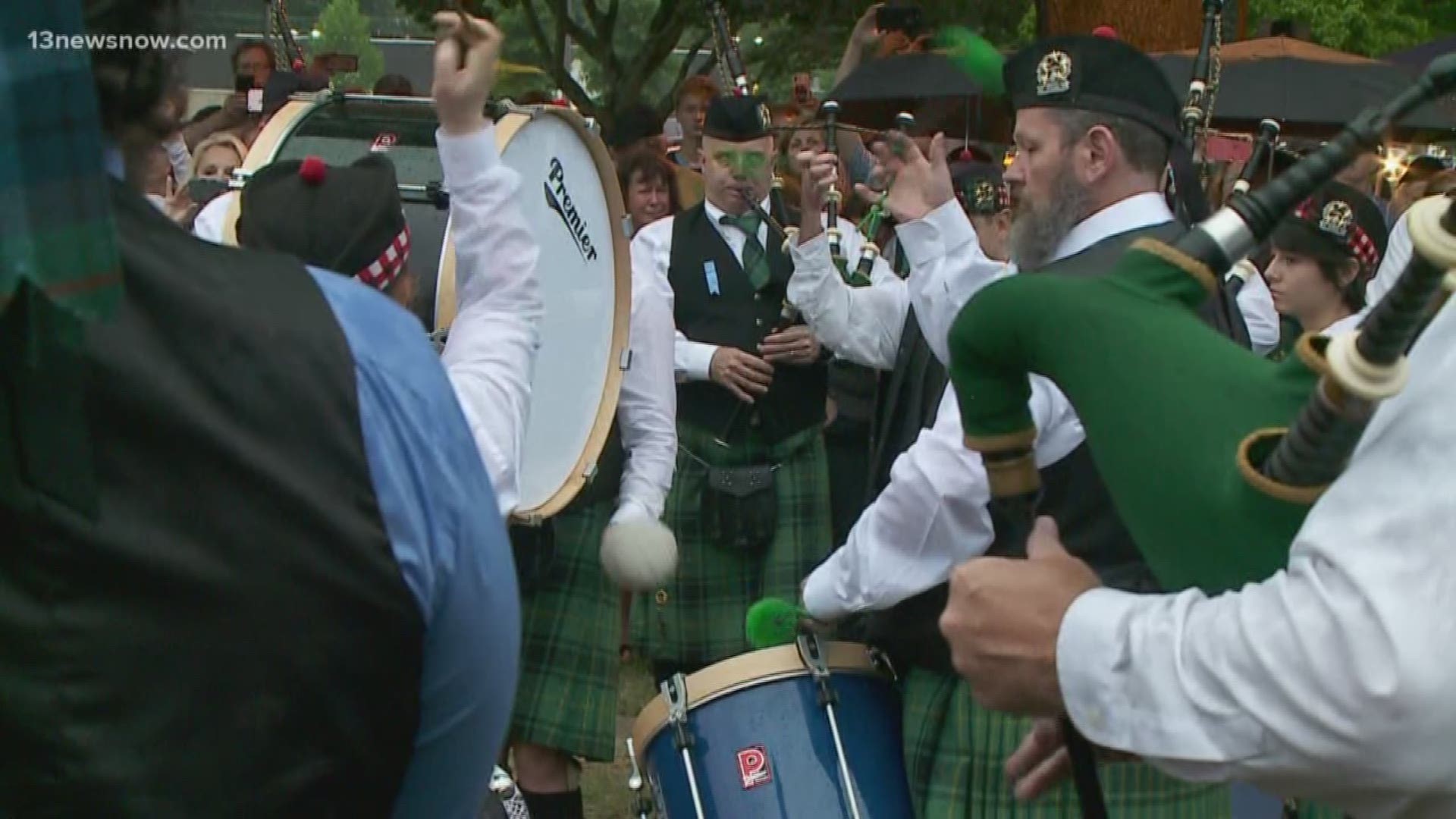 VIRGINIA BEACH, Va. — Wednesday is normally band practice for the Tidewater Pipes and Drums group, but when one member couldn't make it, they brought the practice to him.

Chris Rapp was a new member to the group who had a natural talent for bagpipes. His talent was cut short when a gunman killed him at his workplace in the municipal center. He was one of 12 people fatally shot.

"It's very sad. I mean, it's incredibly sad," said Vice President Jeff Christman. "I never would have thought. You go to work one day and you don't come home."

Christman remembered Rapp as a man with a bright smile and calm demeanor.

"He had a winning personality. He was not loud or boisterous. He made friends very easily," said Christman.

The group left a space for him in their lineup as they played "Amazing Grace" at a memorial site. It was played 12 times in honor of every life lost.

"We figured this was the best way we could do something that no one else could do except us," said Christman.

The group plans to memorialize Rapp and play at his funeral.